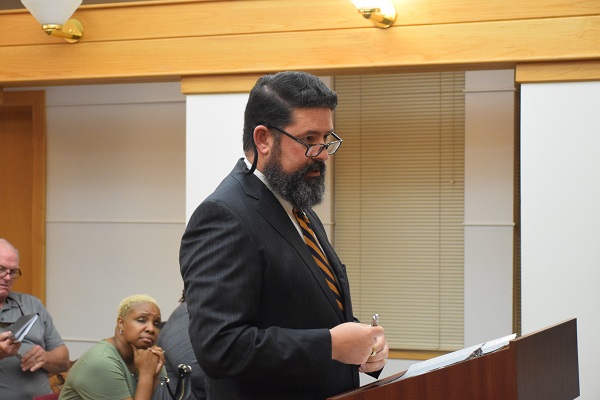 CROCKETT – The Crockett City Council met in a regularly scheduled meeting on Nov. 4 highlighted by a discussion on a local business known as Lucky Tunes, LLC.

As the meeting got underway, Crockett resident Charles Arnold addressed the matter during the public forum portion of the council session.

Arnold said he lived next door to the property in question and while he had no issues with the owners, he was against having a gaming room re-established at that location.

“As we let things come in (to Crockett,) I think we should watch it and see what kind of business it is and whether it will help Crockett or not. I don’t think a gaming room in the downtown area is the place to put one,” he said.

Attorney Stuart Baggish spoke on behalf of Lucky Tunes and said ordinances proposed to be amended by the council did not “… apply to the business that Lucky Tunes is in because the ordinance prohibits games that require payment in order to play.”

Baggish said the games at Lucky Tunes are always free but added Lucky Tunes would be willing to abide by the current zoning ordinances pertaining to amusement redemption machines, if the city allowed the business – which is currently closed – to remain at its present location.

The attorney went on to say the industry under which Lucky Tunes operates falls under the category of the music business.

“This is not an eight-liner business. This is a music business. The games are free and it revolves around the sale of music and providing the customer an opportunity not only to download music but to produce their own music,” he said.

In a video shown by Baggish, the connection between gaming and music was revealed.

“Lucky Seven downloads sells music downloads promoted by free sweepstakes (games). We provide the gift of music to our clients and the opportunity for artists to reach a wider audience,” the video stated.

When questioned about the $1 cost, the attorney said the games were free.

“It’s buying music download rights that cost $1. With that purchase, you receive credits for playing the games, which are free,” he said.

Mayor Ianthia Fisher said one concern the city had was the business was operating without any permits. The permit expired on May 17, 2019.

The police chief was also asked to weigh in on the discussion. He was asked by Councilman Ernest Jackson if any complaints had been filed concerning the business.

Smith said his department had sent in undercover operatives who had paid money to play the games and had been paid in cash.

“Throughout their time being in operation, we have received multiple complaints. Multiple people have come in and indicated they were paying out money. Because of this. On two different occasions, we sent an undercover cooperating individual in equipped with a wristwatch camera and a key fob camera. The first time he went in, he paid to play and was paid out a cash prize,” Smith said.

He added, the only reason charges had not been filed was because while the police department was attempting to build a stronger case, the establishment closed down.

Calvert then made a motion to sustain the board’s decision. It was seconded and unanimously approved.

Prior to the Lucky Tunes discussion, Crockett Police Chief Clayton Smith introduced three new members with the police department. Officers Adolfo Garcia, Dillan Wayne Emerson and Perry Shaw were introduced to the council and were unanimously approved to serve the city of Crockett. 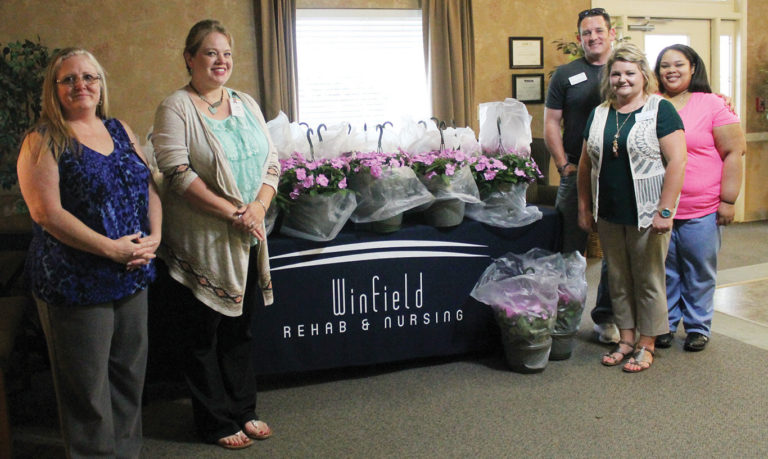 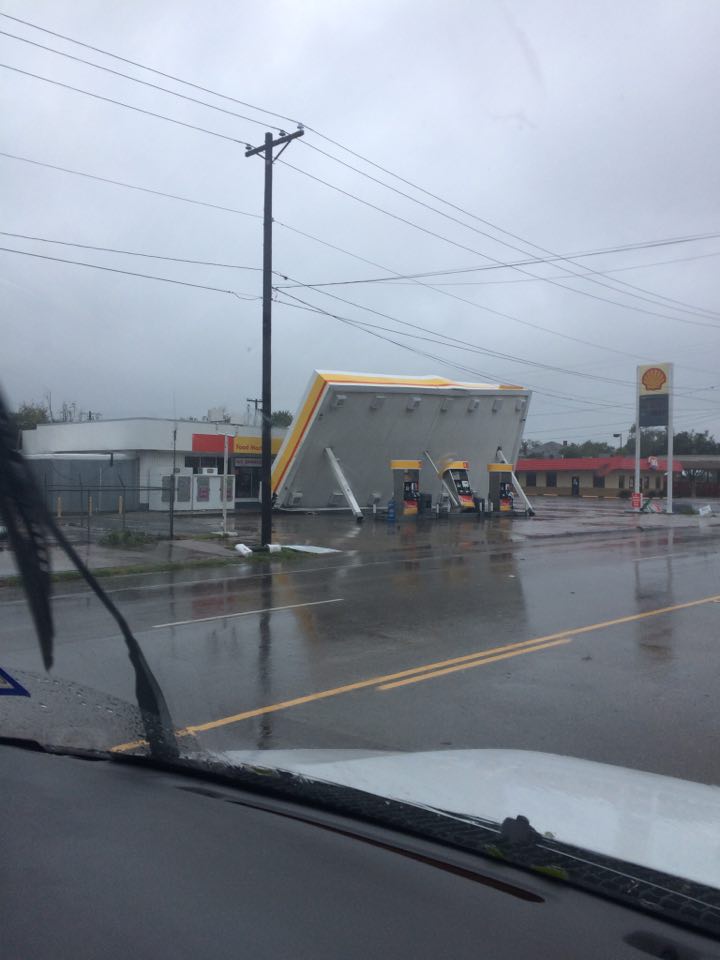 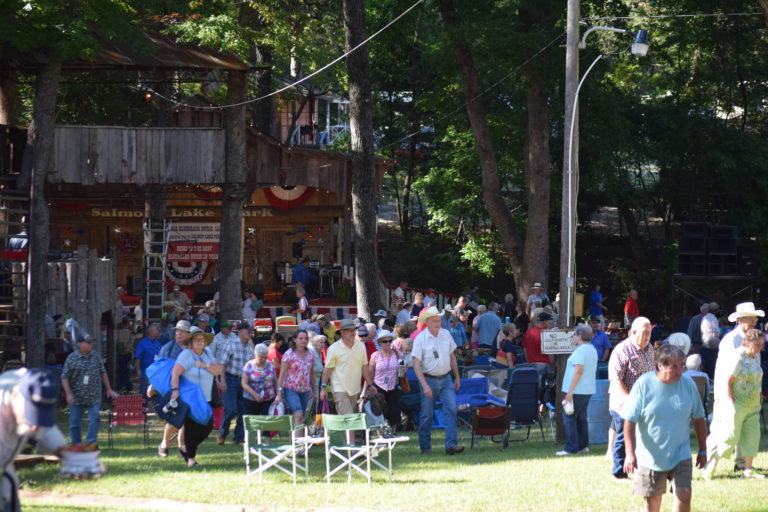 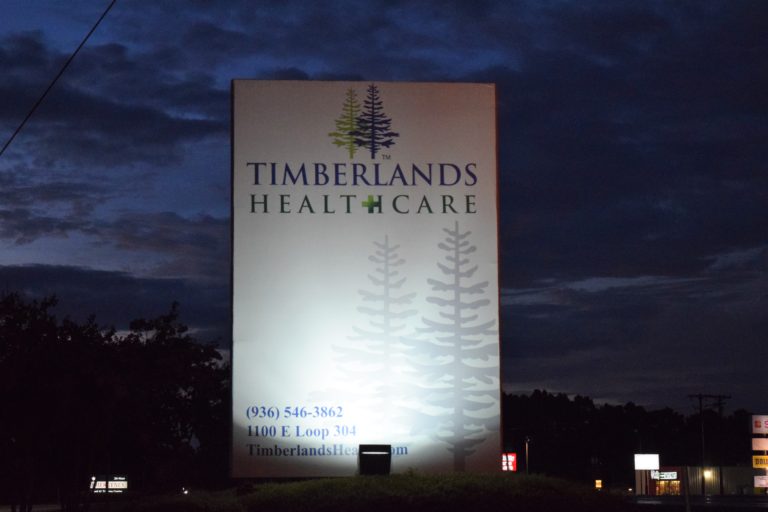 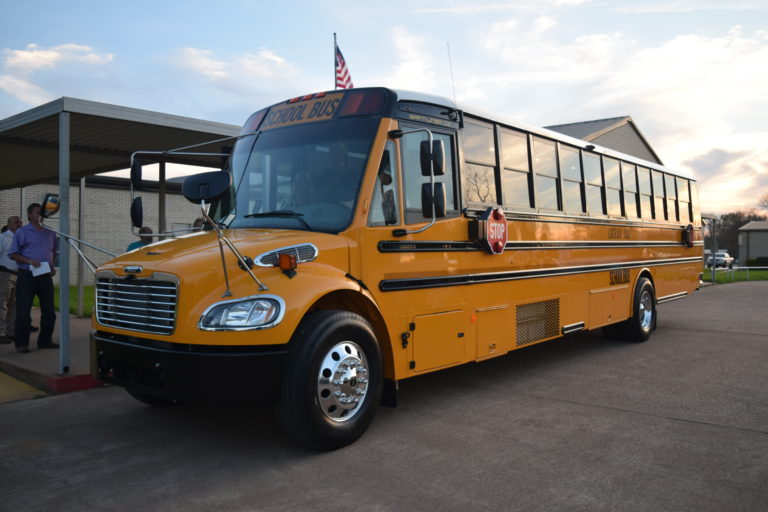