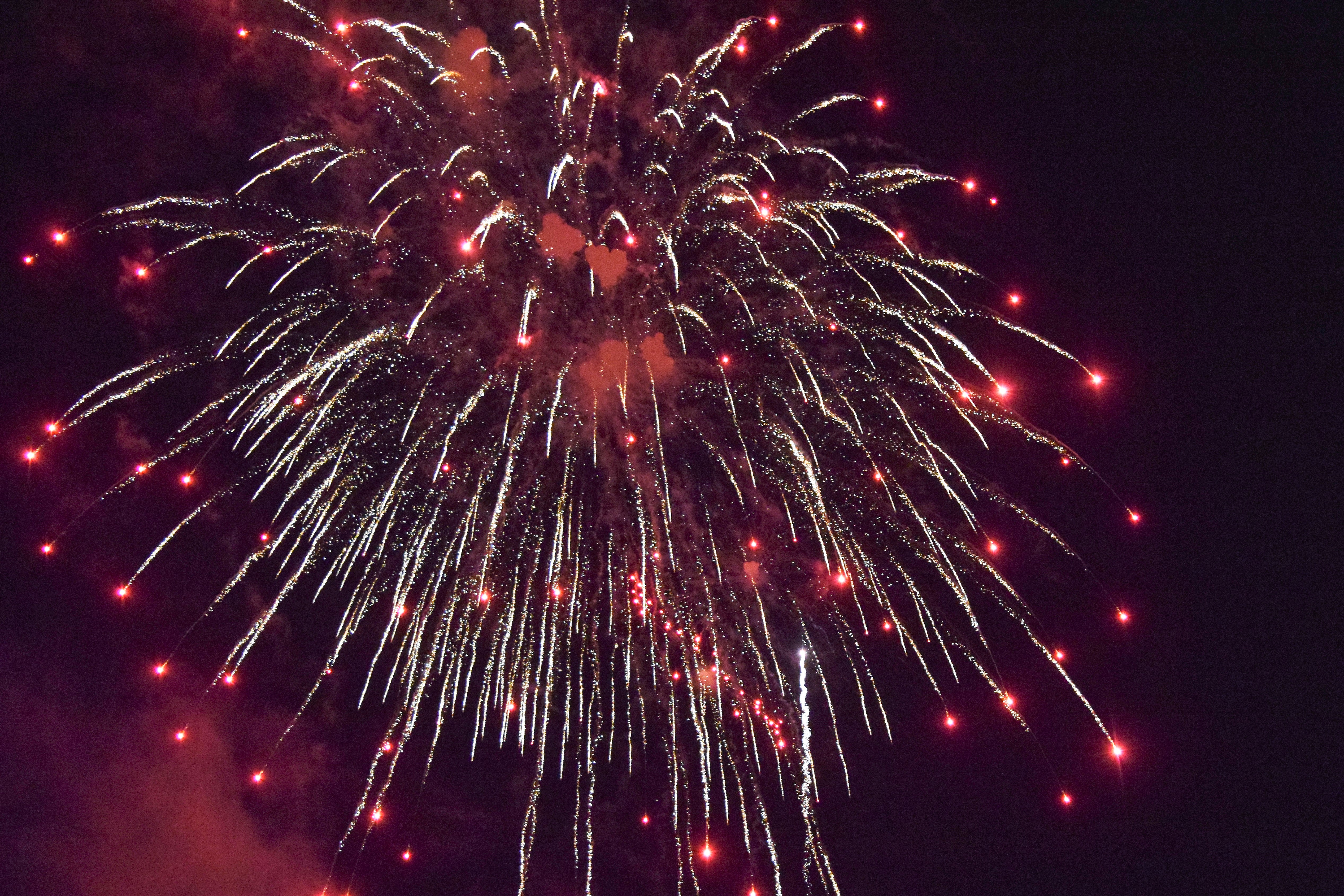 CROCKETT – While a fireworks show is not planned for the public this year in Crockett, there’s still a multitude of events planned in the area to celebrate our country’s freedom – including the 22nd Annual Fourth of July parade in Crocket featuring several children on patriotically-decorated bikes, a boat parade on Houston County Lake and a country music festival at Salmon Lake Park.

Kicking off Fourth of July activities, however, will be the City of Palestine’s 20-minute fireworks show starting around 9:15 p.m. Wednesday at Steven Bennett Park near the Palestine YMCA.

“We are still putting on a big show, we are just doing it a day early. It gives us the opportunity to celebrate our country’s freedom, pulling people together – family, friends and community,” City of Palestine Tourism Marketing Director Mary Raum said.

The show was made possible through a handful of businesses including Ben E. Keith Distributors, All Star Ford, All Star Autoplex and Elliott Chrysler Dodge.

Because the soccer field at Steven Bennett Park is saturated with water due to recent rains, the public will not be able to watch the show on the practice fields, like in the past. The city has arranged for a shuttle bus to transport the public from the Palestine Mall pakring lot to the Palestine YMCA from 7 to 11 p.m. Wednesday. KYYK 98.3 will play special music in conjunction with the show, for those who want to tune in to the radio station.

Back in Crockett, the 22nd Annual Fourth of July Parade will kick off at 10 a.m. Thursday, July 4 in downtown Crockett. Besides a bike decorating contest for the kids, awards also will be given for the best floats. In addition, a pie and ice cream contest will be held.

“This is something that the Crockett Downtown Beautification Corporation does to give back and get the community involved. It’s very patriotic. We should all be proud to be in America, a free country. As Americans, we should thank God we have this holiday to celebrate,” CDBC organizer Cathy Minchew said. “This is our 22nd year and it gets bigger and better every year.”

MInchew advised that individuals wanting to participate in the homemade fruit pie contest need to have their entries checked in by 8:30 a.m. in front of the Moosehead Café, located on the Crockett square at 412 E. Houston Avenue. Please put your name on all entries.

Children wanting to participate in the bike decorating contest need to meet at the Crockett Bank Drive-Thru on East Houston at 9:30 a.m.

“We usually have at least 20 kids on their bikes. Their parents can walk with them in the parade, or their brothers and sisters. Everyone is welcome to participate. We have also got a lot of calls this year about floats, so it should be a good parade. Hopefully, the rain will hold off. It’s a good way to start the day,” Minchew said.

Float participants need to meet at the First Baptist Church on 801 E. Goliad at 9:15 a.m. The theme of the parade this year is “God Bless America.”

First-, second- and third-place winners of the pie, bike decorating and floats contest will be announced on the east side of the courthouse after the parade. A concession stand with hot dog and cold drinks also will be available.

The American Legion will open the festivities by posting the colors on the Houston County Courthouse steps.

“The Leos are going to carry the flags in the parade this year,” Minchew said.

Later in the day on the Fourth of July, the 23rd Annual Fourth of July Boat Parade will be held at 5 p.m. July 4 at Houston County Lake.

“Anyone who has anything that floats can enter. From a canoe to a boat – just decorate your water craft,” parade coordinator Charles Sutton said.

There is a $5 entry fee to help offset the cost of the trophy and certificates.

Registration for the parade opens at 10 a.m. and goes until 4:30 p.m. on Thursday, July 4. Entrants can register by boat in Sutton Cove at the Statue of Liberty or by land in Lake Forest Estates at 152 Mize Drive at the lake. The land registration has a Grapeland address so use your GPS to help find it.

The parade lineup begins at 4:45 p.m. at the Statue of Liberty in Sutton Cove and the judging will take place before the parade beings at 5 p.m.

A fireworks display is planned off of Mize Island in front of Statue of Liberty shortly after dark on Thursday evening.

Also on tap during the Fourth of July holiday is the East Texas Country Music Festival, which will be held July 4-6 at Salmon Lake Park in Grapeland.

The festival will showcase Texas country music talent with three days of non-stop country music, according to event coordinator Steve McNeil. With a large fireworks show on Friday, July 5, bands from across Texas will grace the stage . Over 30 bands will perform at this three-day festival including Sarah Hobbs, Holly Tucker, Cooper Wade, Curtis Grimes, Kody West, the Darren Morris Band. Blue Water Highway will close the three-day event on Saturday night. For more information about the festival, visit etcmf.com.