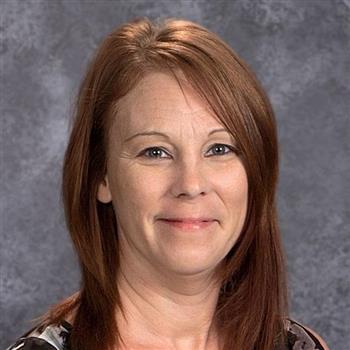 ANDERSON COUNTY – A Grapeland Elementary School teacher arrested for continual sexual assault in October was indicted by an Anderson County Grand Jury on May 1.

In a press release – issued on Oct. 9 – from Grapeland ISD Superintendent Don Jackson, it was stated “…  Grapeland ISD employee Melissa Singer was arrested for continual sexual abuse.  The District believes this is an isolated situation, but encourages anyone who may have additional allegations or information to report to the District and/or law enforcement.”

The Grand Jury handed down an indictment for Singer, 45, charging her with continual sexual abuse of a child under 14 years of age.

Anderson County District Attorney Allyson Mitchell confirmed the indictment had been issued. However, because of the sensitive nature of this issue and the privacy rights of the individuals involved, Mitchell indicated she was unable to comment further.

At the time of her arrest, the Grapeland ISD website listed Singer as a fourth and fifth grade math teacher. She had been employed with the school district for just over three years.

After receiving the news of the indictment, the GISD superintendent commented, “I have learned from an outside source that a Grapeland ISD employee was recently indicted for continuous sexual abuse of a child.”

Jackson added, “While I am not at liberty to discuss specifics concerning the status of this individual’s employment with GISD, I want to take this opportunity to assure the community that the safety and welfare of our students is and will always be my top priority, and I thank the Grapeland community for continuing to respect the privacy of the young person involved in this situation.”