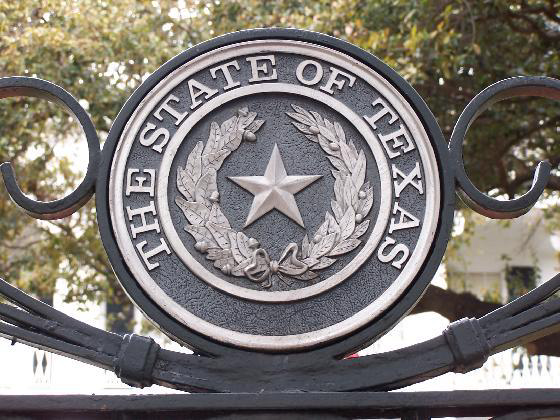 GRAPELAND – Texas Governor Greg Abbott today (April 17) issued a State Disaster Declaration for nine Texas counties impacted by recent severe weather, including thunderstorms and tornadoes “… which caused widespread property damage and the loss of life. The Governor has authorized the use of all available resources of state government and of political subdivisions to aid in response efforts, according to a press release from the governor’s office.

“As a result of severe weather over the weekend, Texas is taking action to ensure those impacted have the resources they need to recover as quickly as possible. I thank all our first responders and local officials on the ground in these communities for their efforts to assist fellow Texans in the aftermath of these storms. Working together, we will ensure that these East Texas communities are rebuilt stronger than ever before, Abbott stated in the news release.