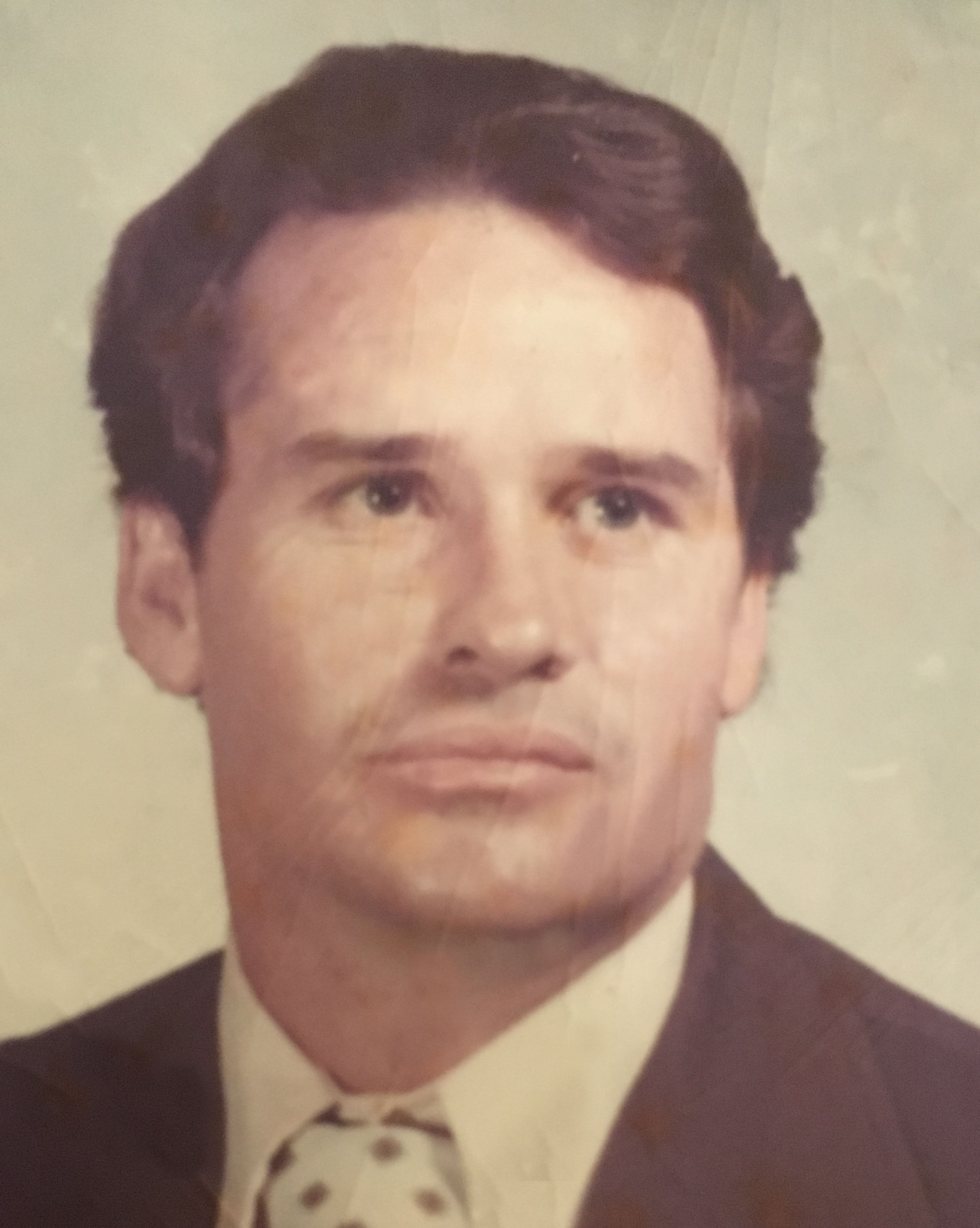 Bro. Tracy Henderson, of Nogalus Prairie, went home to be with our Creator, his Lord and Savior Jesus Christ at 7:15 AM on Sunday, February 17, 2019.

Tracy was born to Virgil and Bertha Henderson on June 18, 1943 in Kemp.  He was known for his prowess on the football field at Kemp High School, an amateur boxer, and also an avid Dallas Cowboys fan.  Tracy ultimately found his calling to spread the gospel of Jesus Christ immersing himself in the Christian community which led to his life-long mission as a pastor, attending Criswell Bible Seminary in Dallas. Tracy was the owner of Tracy’s Transmission in Crockett and loved to hunt and fish, especially when it involved camping out on the river with the men of Calvary Baptist Church. He loved good friends, good fellowship, good food and was known for his sense of humor, his kindness, his love for Jesus, his love for people, and for his strong moral compass.

Tracy was blessed with a large and loving family and married his best friend, Betty Louise Stephens on December 17, 1960 in Ennis who loved and cared for him until the very end. He raised his four children with patience, love, discipline and kindness. From the very beginning, he dedicated his children to Jesus Christ encouraging them to embrace the beauty and saving grace of the Gospel of Jesus Christ. He taught them to live by his favorite saying, “Only one life twill soon be past, only what’s done for Christ will Last”.

The family would like to extend a heartfelt thanks to the nurses at Hospice in the Pines who provided more than just comfort, but also provided a sense of humor, peace and tranquility during his transition from this life into the next.

Tracy will be dearly missed as a husband, father, grandfather and friend who celebrate the fact that he is with his Creator and alive in Christ forevermore.

Online condolences may be made at www.callawayallee.com.