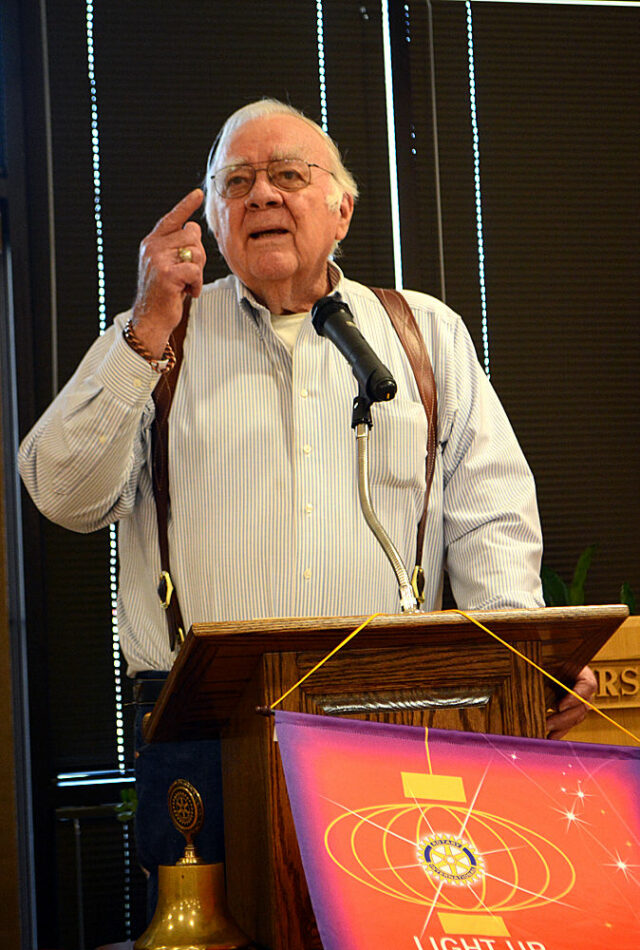 A couple months ago, President Trump announced a program to give several billion dollars to “distressed” farmers raising certain commodities. Cotton, grain, poultry and hog farmers were to share in the bounty. The actual check received by most of the farmers is not huge. But one kicker in the program is that a farm business in the U.S., but owned by a foreign company, is also eligible to receive the subsidy. And for some of those companies the gifts will be several million dollars. One eligible company is Smithfield Farms — the largest hog grower and processor in the U.S. The company is owned by a Chinese corporation. Once the word got out that Smithfield could get a check for several million dollars, the heat got intense. Smithfield withdrew their application and is now off the hook.

Now we find that JBS, a Brazilian company that owns poultry grower and processor Pilgrim’s Pride in this country, is ready to pocket over five million dollars as their part of the treasure trove. JBS is one of the worlds’ largest beef packers, feedlot operators and poultry operators and operates in our country and worldwide. Reckon how many other foreign companies with ownership of farm operations in the U.S. are dipping into the taxpayer-supplied bailout funds?

When it comes to chickens, not all our farm friends welcome the odor, big trucks transporting grown birds to processing plants and big loads of feed headed to the chicken farms. Scott Lucas and his family have a farm east of Crockett. Scott says from the get-go, odor from the complex of poultry houses next door has been terrible. He has talked with the complex owners, complained to state officials with little success. A few days ago, Scott and other family members, met with officials representing the Texas Commission on Environmental Control. It turned into a two hour meeting — and by the time it was over, nothing was accomplished. Scott says he has been told that a bill will be introduced into the Texas House of Representatives soon. Such a legislation, if it comes to fruition, would give farm operators nearby some remedy to the odor-producing animal farms like poultry houses. Meantime, land owners adjacent to the poultry houses report they would be interested in selling out — but the odor producing farms lower their property values.

Some of the immigrants to our country think their laws should prevail — not ours. Some of the Muslim community leaders are intent on bringing their own judicial system to the U.S. Their view is that our laws are not for them. However, a quote from the Bible refutes their arguments. Exodus 12:49 is explicit. “The same law applies, both to the native-born and to the foreigner residing among you.” Now, who do we believe?