Jesus was crucified between two thieves, and between noon and 3 p.m. there was total darkness in the land of Palestine. The moment He died several events took place: First, the veil in the Temple was torn in two from top to bottom! This signified that anyone could enter into the presence of God because a perfect sacrifice had been made for the sins of all mankind. (Trust in that one sacrifice was all that was needed.) Second, there was an earthquake.  Then the tombs of many Old Testament believers were opened, and they then walked into the city of Jerusalem and were seen by many. Thirdly, the Roman Centurion guarding the cross became afraid and said, “Truly this was the Son of God.” Fourthly, that night a wealthy man, Joseph of Arimathea, went to Pilate and got permission to bury the body in his own new tomb! 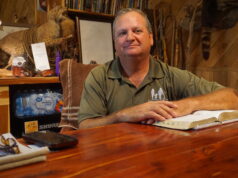 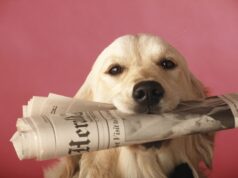