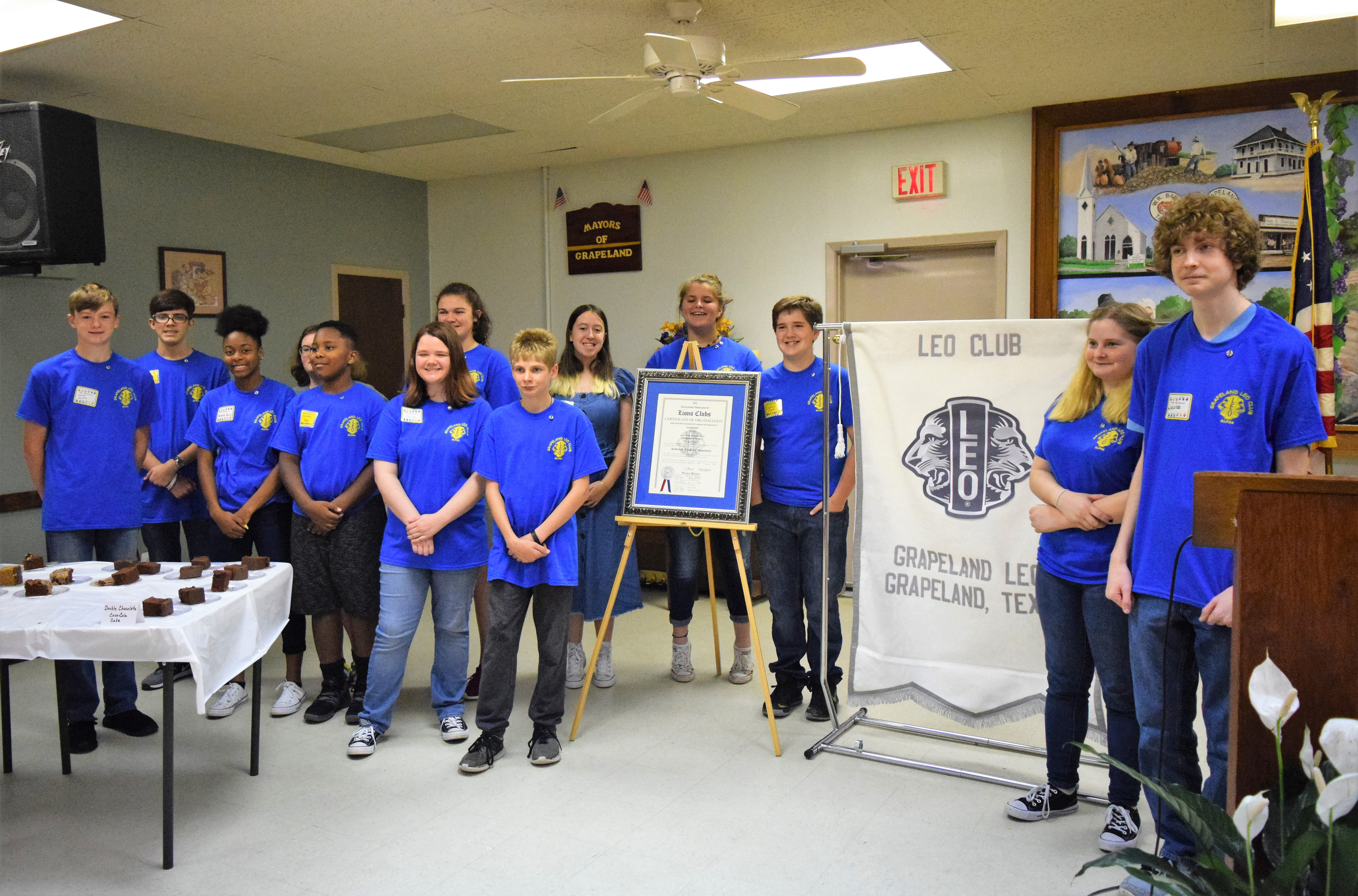 GRAPELAND – The city of Grapeland and Houston nave a new service organization after the Grapeland Leo Club was officially chartered during a luncheon held at the Grapeland Event Center on Saturday, Sept. 22. 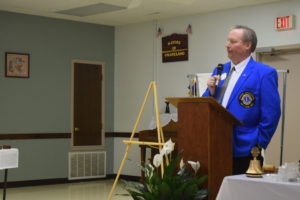 Holman thanked the Grapeland Noon Lions Club for their assistance in the matter and said he hoped everyone had fun during the ceremony. 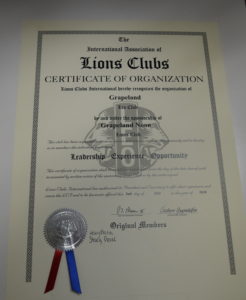 After inducting two members of the Leos who had prior commitments, Holman commented, “Not only are you the future of Lions, but all the Leos are the future of this country. I know you will live up to it.”

Special recognition was given to June Springfield who was instrumental in helping to organize the Leo Club in Grapeland.

According to the Lions Club International website, the Leo Club objective Is “… to provide the youth of the world with an opportunity for development and contribution, individually and collectively, as responsible members of the local, national and international community.”