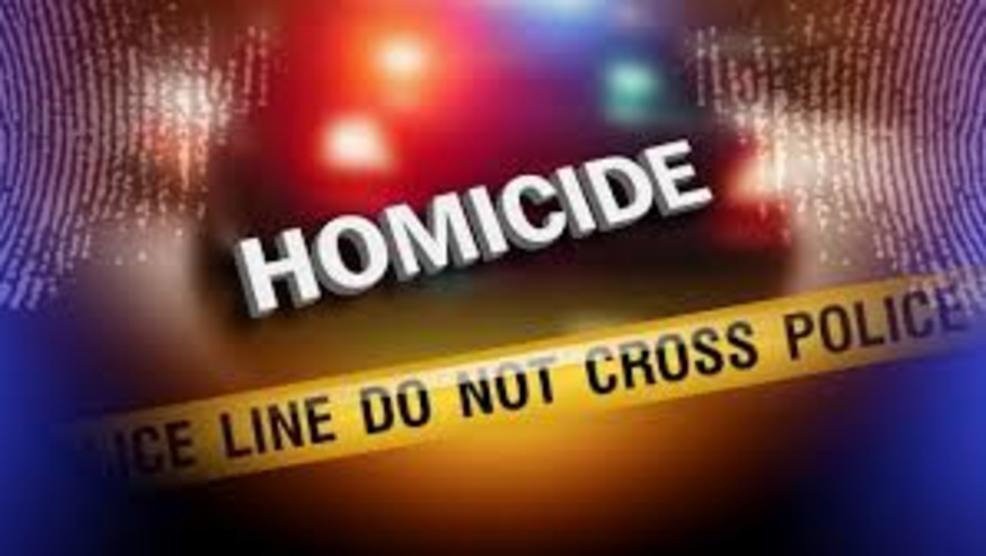 HOUSTON COUNTY – Last week marked the two-year anniversary of the homicide of 22-year-old Christopher Moore Angerstein of Latexo. While no arrests have been made, the Houston County Sheriff’s Office (HCSO) has not let the case languish in a filing cabinet.

According to HCSO Chief Deputy Gary Shearer, “We do have a suspect in mind but it has has not been brought before the grand jury. It is an ongoing case.”

A call was placed to DA Donna Kaspar, but as of press time she was unavailable.

According to the Dallas Medical Examiner’s office report from May 2016, Angerstein suffered a blunt force head injury which ultimately led to his death. The circumstances surrounding the injury are still unknown.

As previously reported in The Messenger, the trauma resulted in Angerstein’s death on May 25, 2016 after approximately one day in a non-responsive state while under hospitalization in Tyler.

The unavailability of official paperwork in the immediate aftermath following the incident led to widespread rumor and speculation about the situation and the person(s) potentially involved.

The few records available from the initial report, however, indicate an anonymous source called the Grapeland Police Department and reported ‘a man lying beside his truck,’ at a Grapeland address.

An ambulance was dispatched to the location but before it arrived, Angerstein allegedly regained consciousness and departed in his vehicle. The call for the ambulance was cancelled.

It is unknown if the blunt force head injury occurred at the time of the report or at some earlier point.

Later that same day, Angerstein fell into a coma-like state and was subsequently hospitalized, after being air lifted to a Tyler hospital.

According to an older post on the Crime Stoppers Facebook page, “Law enforcement officials are asking for the public’s help solving a cold case murder. Houston County Sheriff’s Office requests assistance with their investigation into the 2016 death of Christopher Moore Angerstein, a 22-year-old Latexo resident.”

The Facebook post further stated, “Investigators believe that on May 24, 2016, during the early morning hours, Chris was assaulted in the city of Grapeland, Texas. The assault resulted in head trauma and, ultimately, Chris’ death.”

If you can assist investigators with this case, you may contact Houston County Sheriff’s Office at (936) 544-2862. Anyone wishing to provide information regarding Chris’ death while remaining anonymous and being eligible for a reward should submit an anonymous tip to Crime Stoppers by calling (936) 639-TIPS, visiting 639TIPS.com, or using the P3 Tip app (http://p3intel.com/mobile.htm).