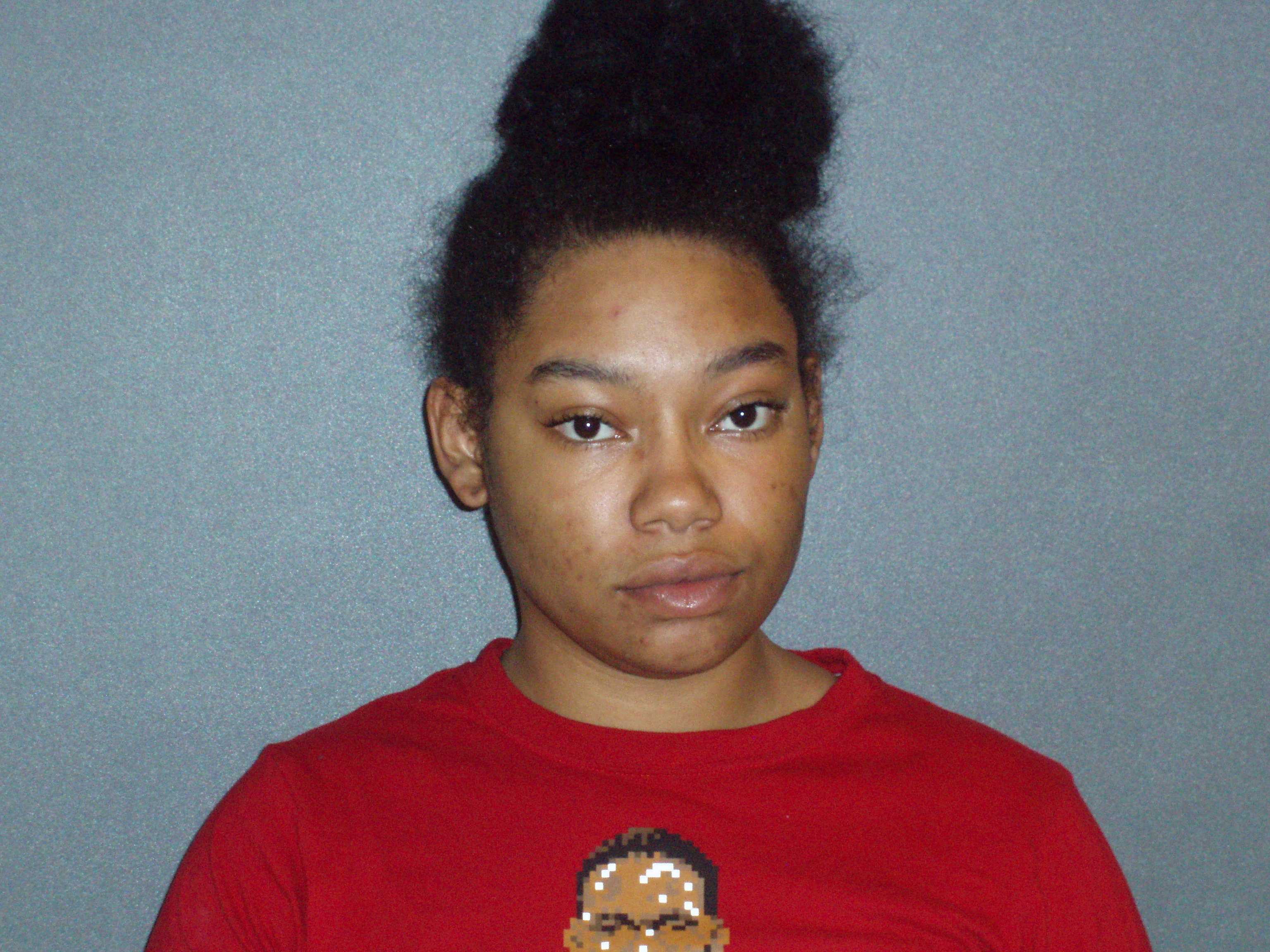 KENNARD – A dispute over $20 has led to the arrest of a Nacogdoches woman on a charge of aggravated assault with a deadly weapon.

Khalia Sabrine Neal, 30, was taken into custody on Tuesday, May 8 and charged with the second degree felony after it was alleged she stabbed a woman in the top of her foot.

An affidavit of probable cause provided details on the matter and stated Houston County Sheriff’s Office Sgt. Ryan Martin and Sgt. Roy May responded to a call on April 12 about a stabbing at 262 First St. in Ratcliff.

May arrived at the scene first and once Martin arrived, May informed Martin he had learned “… a young woman who lived at the home had been attacked by four other females.”

An argument ensued, according to the affidavit, and quickly escalated. The young woman stated “… all four of the girls attacked her and were hitting her with sticks of switch cane from the front yard.”

She added the four girls were also using their fists while one of the attackers had a knife with which she was trying to stab the young woman.

The young woman’s grandmother, who also lived at the residence, tried to intervene and was stabbed in the top of the foot.

Martin reported he observed pieces of broken switch cane and noticed injuries to both the young woman and her grandmother “… ranging from scratches and abrasions to a stab wound in the top of (the grandmother’s) foot.”

A knife was later recovered at the scene, but because Neal was the only actor to be identified, she was the only person a warrant was issued for.

Neal was taken into custody on Tuesday and charged with aggravated assault with a deadly weapon, a second degree felony.