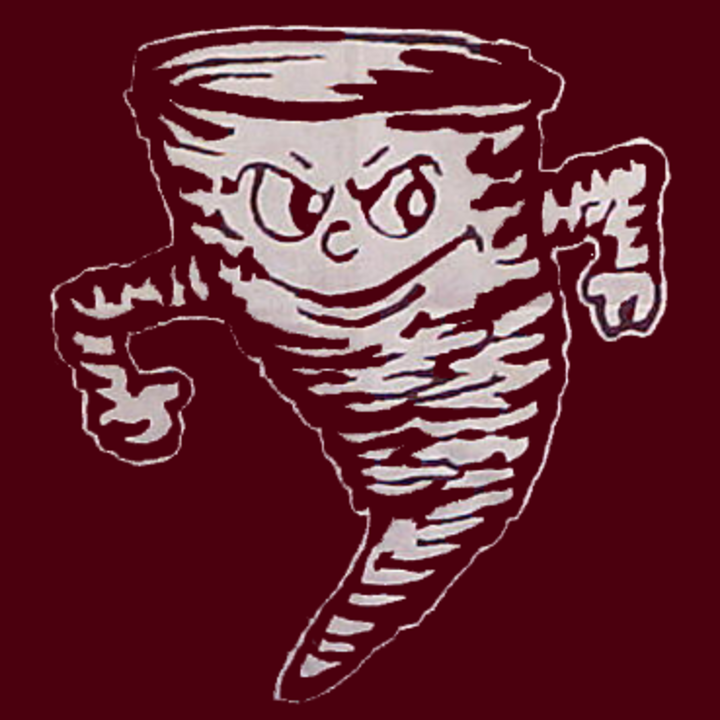 HUNTINGTON – After the Grapeland Sandiettes blistered the Alto Lady Jackets in the first round of the playoffs by a score of 15-0, they earned a week off before their area series against the Big Sandy Lady Wildcats.

While the week-long layoff may have worried some folks, once Grapeland took the softball field on Thursday, May 3 all doubts were erased as the Sandiettes blasted the Lady Wildcats by a final of 14-0.

Following the Thursday night thrashing, the Sandiettes never left up as they defeated the Lady Wildcats by a score of 23-0 to win the series against Big Sandy and advance to the Regional Quarterfinals.

Game one saw Cadie Belle Currie in the pitcher’s circle for Grapeland. She only yielded a one-out single to Marie Parkinson, before she retired the side on two strikeouts and fly ball out to left field.

It didn’t take the Sandiettes long to get on the scoreboard as they put up three runs in the bottom of the first. After Cierra Simon grounded out from her lead-off position, Kiera DeCluette ripped a double into centerfield.

She moved to third on Cheney Boyd’s single up the middle and scored on a wild pitch. The wild pitch also moved Boyd to third. The next batter was Hannah Chipman who drew a walk off of Lady Wildcat pitcher Allison Farrar.

After the walk, Boyd and Chipman executed a double steal to perfection as Boyd stole home and Chipman moved up to second. Chipman also swiped third, tagged up and crossed the dish when Currie flew out to center to give the Sandiettes a 3-0 lead, after one inning of play.

Currie had an easy second inning as she struck out Lorna Alec on six pitches, Jayda Valderaz on four pitches and Morgan Lawrence on three pitches for a combined total of 13 pitches.

The Sandiettes added four more runs in the second inning to take a commanding lead. KeKe Harris drew a walk to open the inning and promptly stole second. Haylee Reed was up next and hit into a fielder’s choice to advance Harris to third, as Reed beat the throw to first.

Teira Jones was up next and drew the second walk of the inning to load the bases. Once Jones walked, the top of the Sandiettes’ lineup came to the plate.

Simon flew out to deep center field which allowed Harris to tag up at third and score. DeCluette followed in the batting order and on a 3-2 pitch she connected with a Farrar fastball and sent it sailing over the centerfield fence for a three-run HR to make the score 7-0.

After Currie worked another 1-2-3 inning in the top of the third, the Lady Wildcats made a pitching change in the bottom of the frame. The move appeared to be paying off for Big Sandy as they brought in Alec who held the Sandiettes scoreless in the third and for the first two outs in the fourth.

Following strikeouts of Harris and Reed to open the bottom of the fourth, the game went off the rails for the Lady Wildcats as the Sandiettes doubled their run production to make the score 14-0 by the end of the inning.

Alec popped up Boyd and Chipman for two quick outs but then Currie reached on an error. Christy Shepherd came in as a courtesy runner for Currie and promptly stole second base. She moved to third on Madi McCombs’ liner to center. On the play, McCombs took second.

Harris was up next and hit a sharp grounder that was mishandled at short, which gave Shepherd time to scamper home. Reed was up next, drew a walk, and moved to second when Jones single into left to drive in McCombs and Harris.

On the next pitch from Alec, Simon saw what she was looking for and launched a moon shot over the left field fence to make the score 13-0.

The Sandiettes would go on to add one more run in the fourth when Boyd drove in DeCluette to bring the scoring to a close with Grapeland ahead 14-0.

Currie picked up the win in five innings. She threw 70 pitches, gave up two hits and struck out 10.

Kiera DeCluette led the Sandiettes at the plate as she went 3-4 with three RBI and three runs scored.

It may be hard to imagine after the way the Sandiettes blasted the Lady Wildcats on Thursday, but Friday’s game was even more lopsided.

Simply put, Grapeland took Big Sandy to the woodshed as they beat up on the Lady Wildcats by a score of 23-0. Every starter had at least one hit and one RBI in the game as Currie continued her dominance from the pitching circle with her second consecutive two-hit shutout.

The game was essentially over after Grapeland opened the first inning with 14 runs. The Sandiettes scored three runs before the first out, added five more before the second and then tacked on six before the final out of the inning was recorded.

The Grapeland win moves the Sandiettes into the Regional Quarterfinals where they will face the Pineland West Sabine Lady Tigers in a three game series. Game one is scheduled for Thursday at 6 p.m., game two is scheduled for Friday at 6:00 p.m. and game three – if necessary – is scheduled on Saturday, at 1 p.m. All games will be held at Nacogdoches High School.