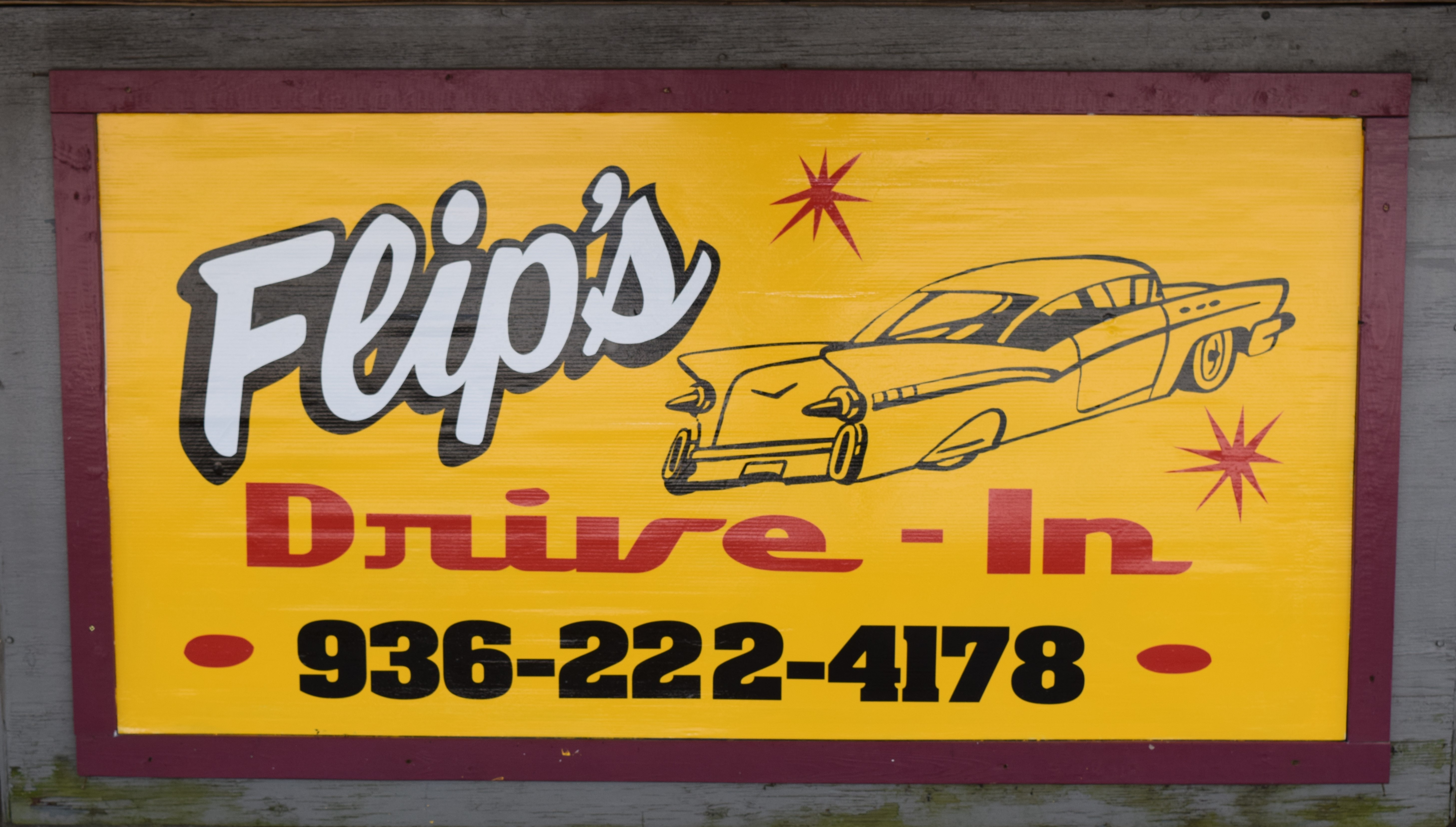 GRAPELAND – The former Sully’s Small Fries has reopened under a new name and a new owner. The eatery – now known as Flip’s Drive-In – opened for business early on the morning of April 9.

In what could be considered a “soft opening,” owner Phillip Huff said initially, business was slow, but after the first few hours, it really seemed to take off.

The new business owner explained he was faced with a positive problem on the first day. Huff said several patrons showed up shortly after 2:30 p.m., after he had closed for the day, which prompted a reconsideration of the hours.

“It happened on Tuesday and it happened again today (Wednesday), so that’s a good problem to have,” Huff said. “This way, we can maybe provide for some of the Vulcraft shift change folks and the after-school crowd.”

When Huff was asked what led him to open Flip’s, he said his interest in the establishment began several years ago.

“Four years ago, when this place was for sale, I wanted it then, but I was two days late. The Sullivan’s had already purchased it. I saw the Facebook post that said they were closing and then a couple of days later, I drove by here and saw the landlord putting up the ‘For Sale’ sign. I whipped in here and told him I wanted it,” Huff said.

He explained one of the reasons for the purchase had to do with early-morning breakfast selections.

“All the food in the morning around here is made from frozen things. The biscuits are already baked, frozen and then thawed out. To me, they taste like cardboard. I do everything fresh. I bake the biscuits, cook the bacon or sausage and I just really wanted to bring fresh food and fresh ideas to the area,” Huff reasoned.

Specialties are a work in progress, Huff explained, but indicated he would soon be introducing a club sandwich to the menu, using a sour dough bread. For breakfast, the business owner said he was working on a different style of biscuits and gravy and hoped to have that on the menu in the very near future. 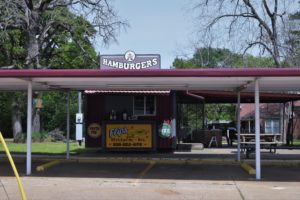 “I’ll probably have more ideas as this goes along. I’m just trying to get my feet underneath me right now,” Huff said with a laugh.

Commenting on his first day of business, Huff said, “This was a lot harder than I thought. I underestimated the patronage in this town. I did no advertising and at 8 o’clock last Sunday night I created a Facebook page. Within an hour, it had 200 followers.”

Monday morning was fairly slow, Tuesday picked up a little and Wednesday “… I was sold out of everything for breakfast.”

“Then there’s the ultimate biscuit,” Huff said. “It’s by far the most popular and has sausage, egg, bacon, potato and cheese. I also have a honey-butter chicken biscuit.”

Huff was also asked why and what inspired him to name the eatery Flip’s.

“My best friend’s son couldn’t pronounce my name when he was little. He called me ‘Uncle Flip Flip.’ His name is Logan. That went across all the kids. Nieces and nephews all started calling me Uncle Flip Flip. I was originally going to keep the name ‘Small Fries’ but some friends said I should call it Flip’s. I immediately liked it and said let’s do it,” he said.

Flip’s is located at 311 S. Market St. in Grapeland and is open Monday through Friday. Currently, the hours of operation are 5 a.m. until 2 p.m.