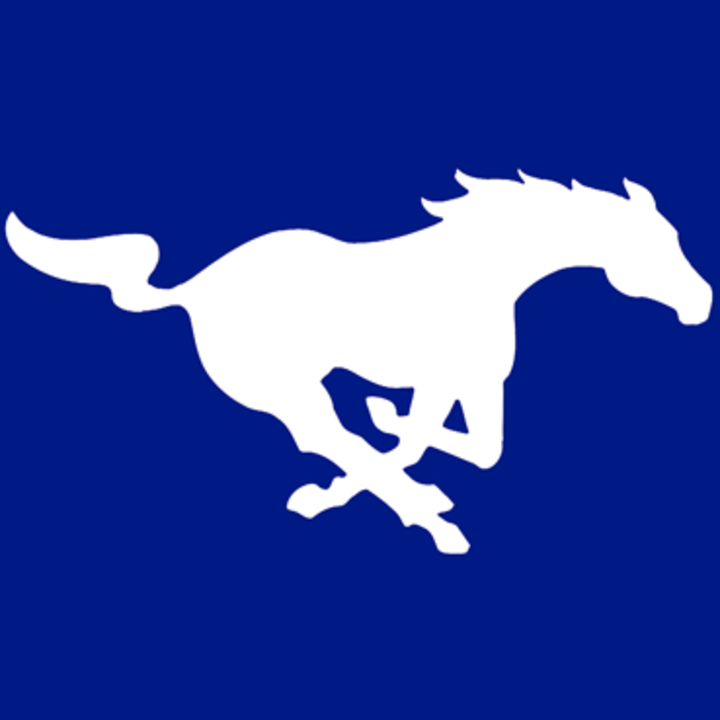 WODEN – After a lengthy run in basketball, the defending Class 1A Softball State Champions are just now beginning to find their groove. The Slocum pitching and defense gave up five runs in their season opener and then gave up 10 in a loss to the Grapeland Sandiettes.

Since then, however, the Lady Mustangs seemed to have successfully shifted from the court to the diamond as they shutout Kennard and Lovelady early last week. Slocum continued the trend on Thursday as they held the Woden Lady Eagles to one run on seven hits and only committed one error as they defeated the Lady Eagles by a final score of 2-1.

If you’re a fan of low-scoring, well-pitched softball games, you were in for a treat. In their first at-bat of the game, Slocum’s Jalyn Fletcher led off with single through the infield. Unfortunately, she was doubled up when Courtney January hit a shot to second that was fielded cleanly and then thrown to first for the double play.

Jessi Ives was up next and singled to center. Two pitches later, Ives stole second and came around to score when Taylor Clark laced a pitch back through the infield.

Woden pitcher Amber Allen kept her composure after Ives crossed the plate and forced Briley Evers to ground out to third to end the Slocum half of the first.

When Woden came to bat, the Lady Eagles quickly tied things up. Fletcher was in the circle for the Lady Mustangs and gave up a lead-off single to Shelby Brookshire. She moved to second when Skylar Smith hit into a fielder’s choice and came around to score on double from Reese Taylor.

Fletcher got Allen to ground into a 5-3 force and left Taylor stranded at third when she forced Abby Chapel to pop-up.

Brookshire came into pitch for the Lady Eagles in the top of the second and other than a single to Slocum’s Shelby Bowman, Brookshire held the Lady Mustangs in check. Fletcher was equally effective in the second inning as she retired the side in order.

That was it as far as scoring went in regulation. Both teams threatened in the sixth inning, but neither could push a run across the plate. The seventh was anticlimactic as only one runner reached base for both the Lady Eagles and Lady Mustangs.

Slocum finally broke the scoring drought in the top of the eighth inning. After Clark grounded out, Briley Evers tripled to deep left field.

Kara Cumby was up next and hit a shot to third which was fielded cleanly. The throw home was on target and the Woden catcher tagged out Evers trying to score. On the play however, an error allowed Cumby to motor around to third.

With two outs and a runner in scoring position, Bowman came through in the clutch. She took an 0-1 pitch and drilled it back up the middle to score Cumby from third and give Slocum a 2-1 lead. Bella McNeill lined out to short to end the Slocum threat, but the Lady Mustangs had taken their first lead since the first inning.

Fletcher was still in the pitcher’s circle when the Lady Mustangs came out for the bottom of the eighth inning. She got Taylor to line out back to the circle, forced Allen to pop-up to Cumby at first and then coaxed a 5-3 force out from Chapel to end the game and give Slocum a hard-fought 2-1 win.

Shelby Brookshire was the hard-luck loser for the Lady Eagles as she worked seven strong innings, gave up one run on nine hits, struck out six and walked one.

Jalyn Fletcher picked up the win as she went the distance for the Lady Mustangs. She threw 68 pitches, gave up seven hits, allowed one run and struck out one.