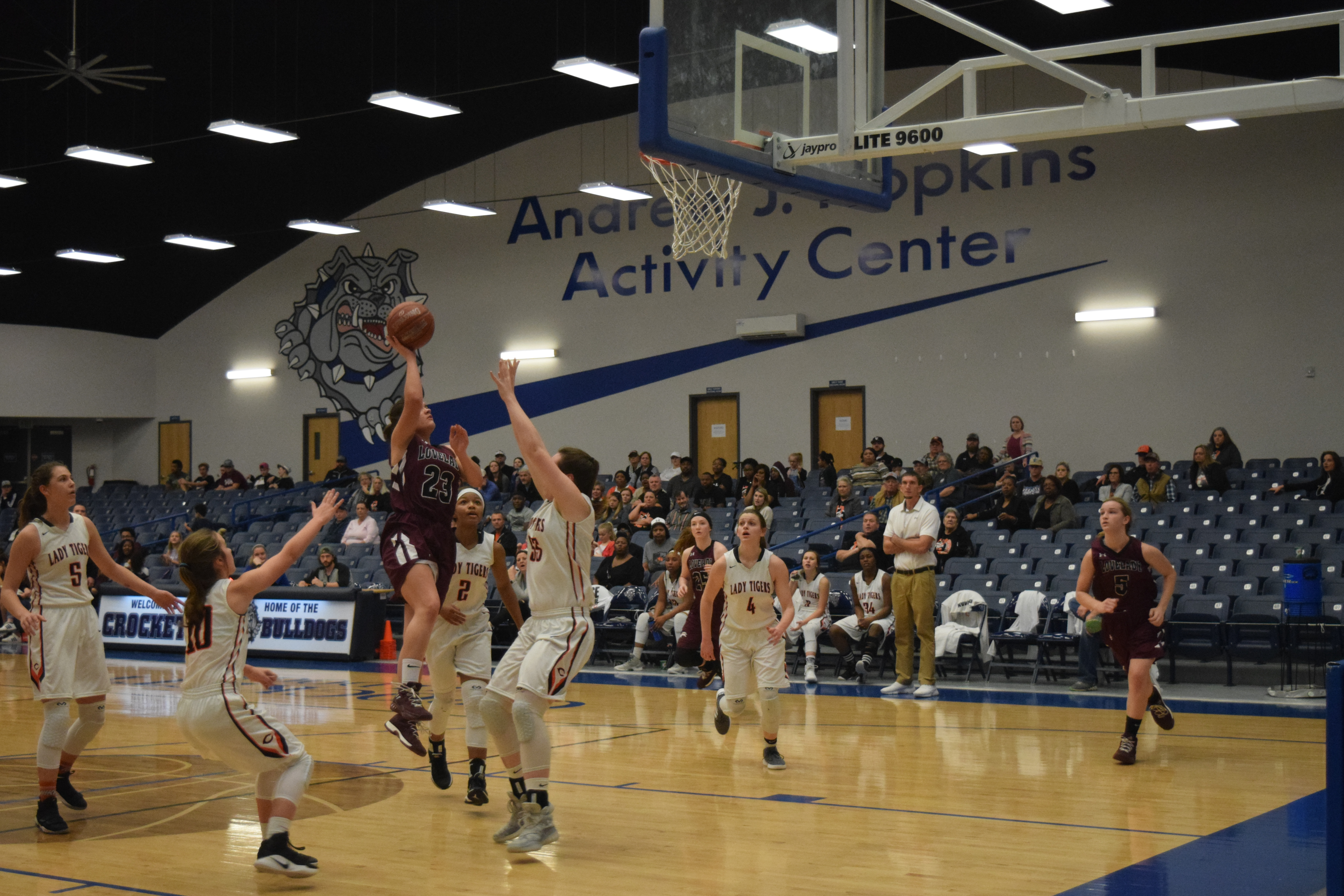 CROCKETT – The Lovelady Lady Lions found themselves in a difficult situation last week. They were tied with the Centerville Lady Tigers and the Big Sandy Wildcats for second at the end of district play in District 20-2A. The Grapeland Sandiettes finished in first place with a record of 10-0.

Centerville, Big Sandy and Lovelady all finished the regular season with 6-4 records and needed play-in games for playoff seeding. Centerville received a bye which meant the Lady Lions and Lady Wildcats would face-off against one another on Friday, Feb. 9. 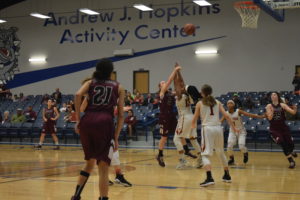 Lovelady won that contest by a score of 56-36 which sent Big Sandy into the fourth seed position. With the win, the Lady Lions guaranteed themselves at least the third seed and a chance for the second seed if they beat the Lady Tigers on Saturday, Feb. 10.

While it seemed as if the Lady Lions might pull off the turnaround and capture the second seed, it was not meant to be. Fatigue appeared to set in during the second half of play on Saturday afternoon and the Lady Lions fell to the Lady Tigers by a score of 53-41.

The Lady Lions had defeated the Lady Tigers in both of their regular season meetings but as the Saturday game got underway, it appeared Lovelady was a little sluggish. Though they appeared to be gassed in the first quarter, Lovelady managed to finish the quarter tied with Centerville at 12.

Jala Rollo led the way for the Lady Lions with six points while Madelyn James, Kaiden LeMaire and Skye Watts all had two.

Centerville’s points came from Sara Stutzman with five, Raylynn Brewer with three, Brittany West with two and both Tara Goolsby as well as Hannah Matthews with one.

Once the second quarter began, it appeared the Lady Lions had shaken off the effects from Friday night. Lovelady opened up an eight point lead midway through the quarter before settling for a 26-22 lead at the break.

Watts paced the Lady Lions with eight points and Rollo connected on a shot from behind the arc. Hannah Burleson dropped in two while Madelyn James chipped in one to close out the half.

The Lady Tigers were paced by Brewer with five, West with three and Matthews with two.

After the break, the fatigue factor began to settle in. The Lady Lions were held to six points on three points from both James and Rollo. 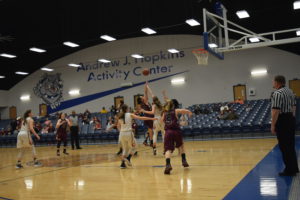 Meanwhile, the Lady Tigers began to take control of the boards and in affect, the game. Stutzman had five, Goolsby had four and both Brewer, along with West, had two to give Centerville a 35-32 lead after three.

Try as they might, the Lady Lions could not overcome the three-point deficit as Centerville pulled away in the fourth quarter. LeMaire dropped in six, Watts had two and Rollo had one in the final frame.

The Lady Tigers slowly expanded their lead and when the clock hit zero, Centerville had won the game by a score of 53-41.

For the game, Lovelady was led in scoring by Jala Rollo with 13 points and Skye Watts with 12. Kaiden LeMaire netted eight, Madelyn James had six and Hannah Burleson chipped in two.

The Lady Tigers were led by Raylynn Brewer with 14 points. She was joined in the scoring column by Sara Stutzman and Brittany West with 13 apiece. Other Centerville scorers included: Tara Goolsby with six; Hannah Matthews with five and both Averi Hancock and Kaede Thomas with one.

Lovelady goes into the playoffs as the three seed from District 20-2A and will face the Kerens Lady Bobcats on Tuesday, Feb. 13 in Elkhart. Tipoff is scheduled for 6 p.m.

Centerville will enter the playoffs as the number two seed and will face the Cayuga Lady Wildcats also on Tuesday, Feb. 13 in Elkhart. Tipoff is scheduled for 7:30 p.m. 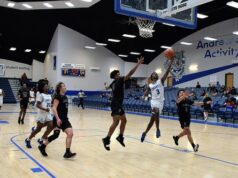 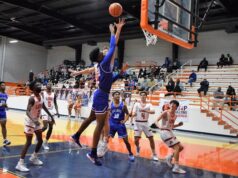