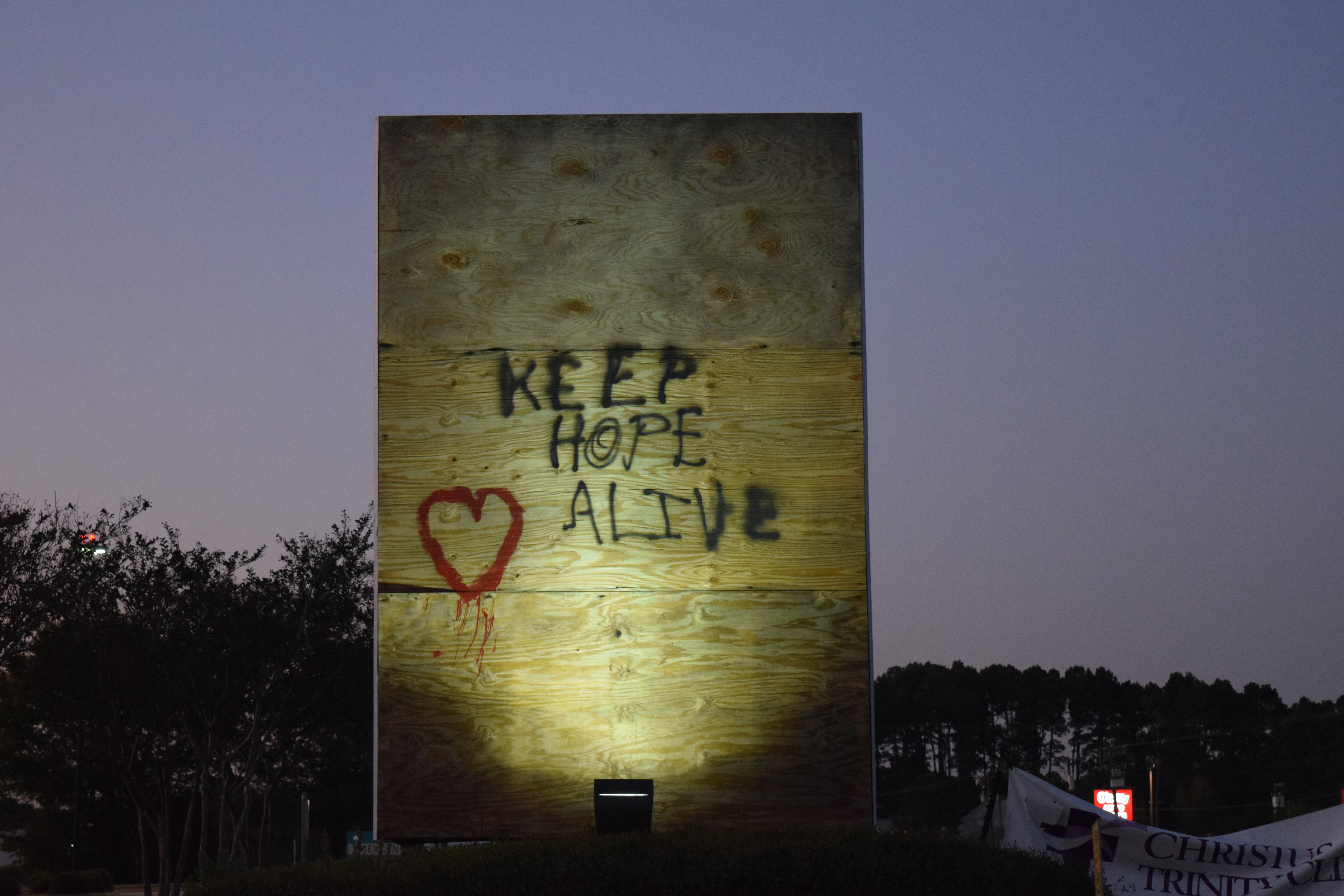 HOUSTON COUNTY – After dealing with bad news time and time again, the Houston County Hospital District (HCHD) received a bit of good news earlier this week when it was learned the State of Texas Health and Human Services Facility Licensing Office had approved the transfer of the Houston County Hospital’s operating permit to the hospital’s lessee, Crockett Medical Center LLC.

“This would not have happened without the personal intervention of State Representative Trent Ashby,” HCHD Board President Deborah Blackwell stated in a press release.

“We are extremely grateful for all he has done to assist in the reopening of our hospital. When Little River Healthcare abruptly closed our hospital with only 9 days’ notice in violation of their lease, Rep. Ashby stepped in to save our state operating license,” Blackwell added.

Under the state of Texas rules, the HCHD board president explained a hospital is required to surrender its operating license within 10 days after a closure. Loss of the license would have required reapplication for a new license in order to reopen and would require the hospital to meet current building code standards and current rules. This would have cost hundreds of thousands of dollars in upgrades, making reopening very difficult, if not impossible.

“Ashby’s intervention with the State Health and Human Services Commissioner, Charles Smith, resulted in an unprecedented waiver of the state rule,” Blackwell indicated. “At Ashby’s request the Commissioner made a personal visit to Crockett to tour the hospital and meet with the hospital board as well as interested citizens. The Commissioner acted to hold the license in abeyance to allow opportunity for the HCHD to find an operating partner.”

The reopening of the hospital is subject to several state and local regulatory hurdles.  According to Blackwell, Ashby’s leadership played a crucial role in efforts to reopen the hospital.

The state representative is a subcommittee chairman on the Texas House Appropriations Committee, which exercises spending decisions for all state agencies.

At the federal level, the press release continued, Crockett Medical Center LLC will seek approval for the hospital to be designated as a Critical Access Hospital (CAH). This would increase federal Medicare and Medicaid funding by an estimated $2 million dollars per year to the hospital.

U.S. Rep. Kevin Brady (R-Texas) pledged his support in assisting the hospital in its efforts to secure Critical Access status as soon as possible, during his recent visit to the Houston County Hospital,

“Achieving Critical Access status is essential to the long-term success of our hospital,” Blackwell stated.