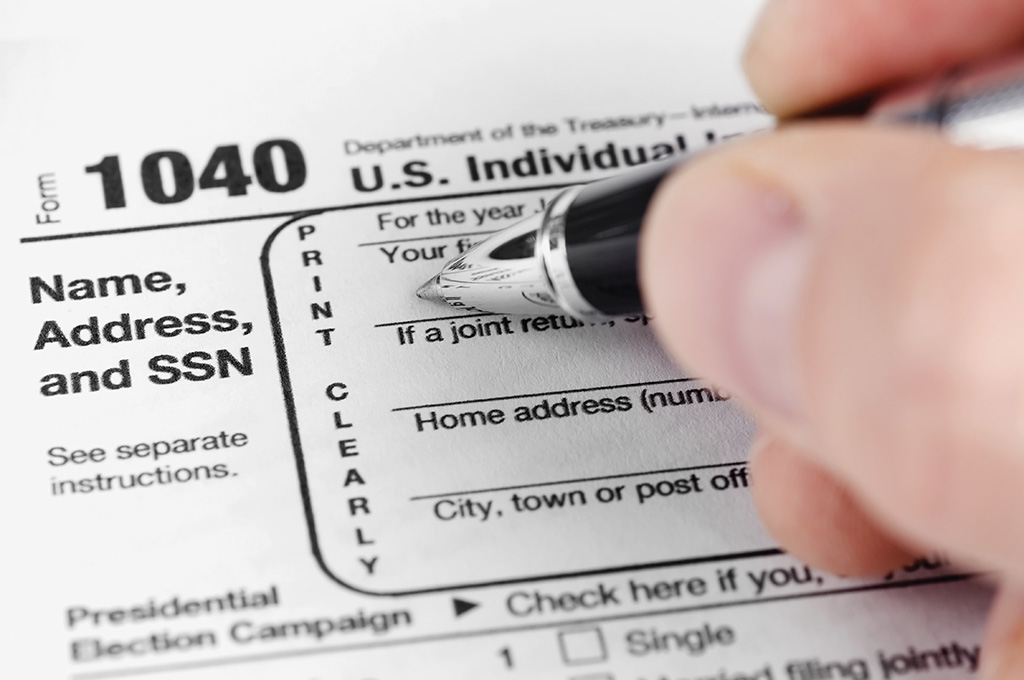 “You Get What You Pay For”

The 2018 tax season is set to begin Monday, Jan. 29, and the Internal Revenue Service (IRS) is expecting to see more than 155 million individual returns filed. Retired Palestine CPA Jack Coleman recently spoke with The Messenger to provide tips that all taxpayers should keep in mind when choosing how to file their returns.

“They need to look at their qualifications,” Coleman said when asked to name the most important part of choosing a tax professional. “It is clearly a world where you get what you pay for.”

According to Coleman, utilizing the services of a certified public accountant (CPA) is a great option, as individuals in the profession have received extensive training.

“They have degrees in accounting; they had tax courses when they were at college. The CPA certificate requires 40 hours of continuing education per year to maintain a license,” Coleman explained. “Most certified public accountants that I’ve known have always dedicated themselves to a lifetime of learning.”

In addition to qualifications, Coleman said experience is a crucial matter to take into consideration. He described “old-time tax professionals” who have been in business for years as a good alternative to using a CPA.

“Some of the continuing education classes that I’ve attended have also been well-attended by that same group of people, whether they’re an enrolled agent – which is a certification published by the Internal Revenue Service – or whether they have no designation of any sort,” Coleman said.

“Experience really does count,” he pointed out. “The old, gray-haired tax guy is probably the better choice of the two.”

Taxpayers also have the option of using mainstream tax preparers such as H&R Block and Jackson Hewitt.

“They’re primarily technology firms combined with a lending activity,” Coleman explained. “For a simple tax return – if somebody wants an immediate refund done and is willing to pay for it, that’s probably okay; if it’s a couple of W-2s and some things like that.”

Coleman also provided insight on what sort of preparers individuals should avoid.

“Unfortunately, it’s like every other industry – you know, there’s really good people, and there’s a few bad actors in it,” Coleman pointed out.

Coleman encourages taxpayers to be guarded when speaking with agencies who guarantee that they will receive a refund, pointing out that the return is ultimately the responsibility of the taxpayer.

“A tax preparer that makes a false entry on your tax return – the consequences that they may face is nothing relative to the impact that it’s going to have on an individual. If you suddenly get a refund that you weren’t expecting or someone said you owed $4,000 in tax and you go to another person and they say, ‘I can get you $4,000 back’ – that $8,000 difference in that tax return could result in penalties and interest,” Coleman explained. “The IRS is going to ultimately collect those from the taxpayer – people that signed the tax return.”

Coleman also cited tax preparers who claim that no signature is needed from a taxpayer as something to be wary of.

“In today’s world of electronic filing, there’s a signature page that people have to fill out and sign,” he pointed out. “If a tax preparer says, ‘Oh, you don’t have to sign anything; we’ll just prepare it and send it for you,’ that’s a pretty serious red flag, because the taxpayer is responsible, no matter what.”

Coleman also spoke of do-it-yourself returns through Internet services such as TurboTax.

“If you fill out the questionnaire and you answer the questions correctly, you’re going to be able to prepare your own tax return, even if there’s some complexity associated with your tax situation,” he said. “It just takes time. You have to read; you have to think a little bit. And there’s no pressure on that to get it done right away.”

As Coleman pointed out, for an individual to prepare their own return using such a service allows them to save a substantial amount of money.

For married couples with children and “two or three W-2s between them,” Coleman named free online filing through entities such as TurboTax™ or H&R Block™ as a possibility.

“You can go to the IRS website, and there is a link to a free filing system,” he said. “You click (on that link), and it just assigns you to one of the free filing services.

“It’s a pretty good deal,” Coleman said of the option. “Again, it takes a little bit of reading skill. You have to be inquisitive enough to say, ‘Did I really do this right? Is that the right answer? Do I need to look this up?’ For the most part, if you’ve graduated from high school and you can read at a sixth or seventh-grade level, then you can probably do your own tax return.”

Coleman also provided advice on how to get organized to prepare their tax return.

“I always tell people that if you don’t have a tax preparer, you can always take last year’s copy and sort out things,” Coleman said. “You want to put all your W-2s together into one group. Any 1099s need to be in a group by themselves.”

For small business owners, categorizing expenses is another important part of getting prepared.

Doing this, Coleman explained, can cut down on the time required for a tax preparer to complete a return – which, in turn, reduces the cost associated with having a return prepared – and help ensure that the preparer is able to understand each receipt.

“Also, you need that in case you’re audited,” Coleman continued.

According to Coleman, however, the risk of being audited are low when using an online filing service or paid preparer.

“The chances of being audited are probably less than one in 10,000,” he estimated. “But if you’re audited and you don’t have receipts, you’re going to get hit pretty hard. So, it’s worthwhile to save those receipts. You’ve got to keep all that stuff for three years.”