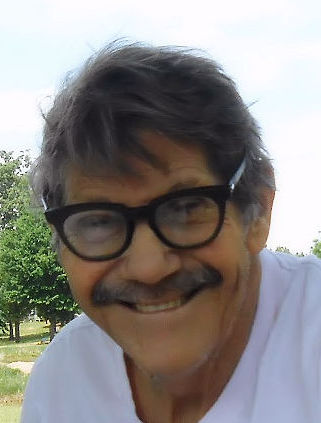 Elbert J. “Buster” Patton, 80, of Grapeland, passed away at his home, Sunday, May 28, 2017. Buster was born in Happy Holler, April 21, 1937 to Walter Patton and Lillie Turner Patton. He served in the United States Marine Corps and was a member of the Masonic Lodge #21 A.F. & A.M. Buster worked as a welder for over 30 years for Parker Brothers in Houston and Young’s Welding in Crockett for 10 years. After retiring, he was ordained as a minister and served as Associate Pastor for Truly God’s Country Cowboy Church in Crockett and became a CNA for ETMC Hospital for eight years. 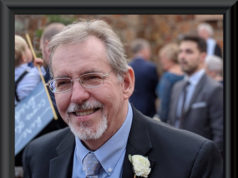 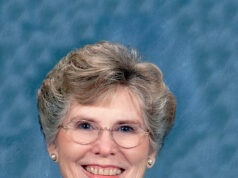 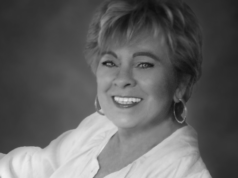