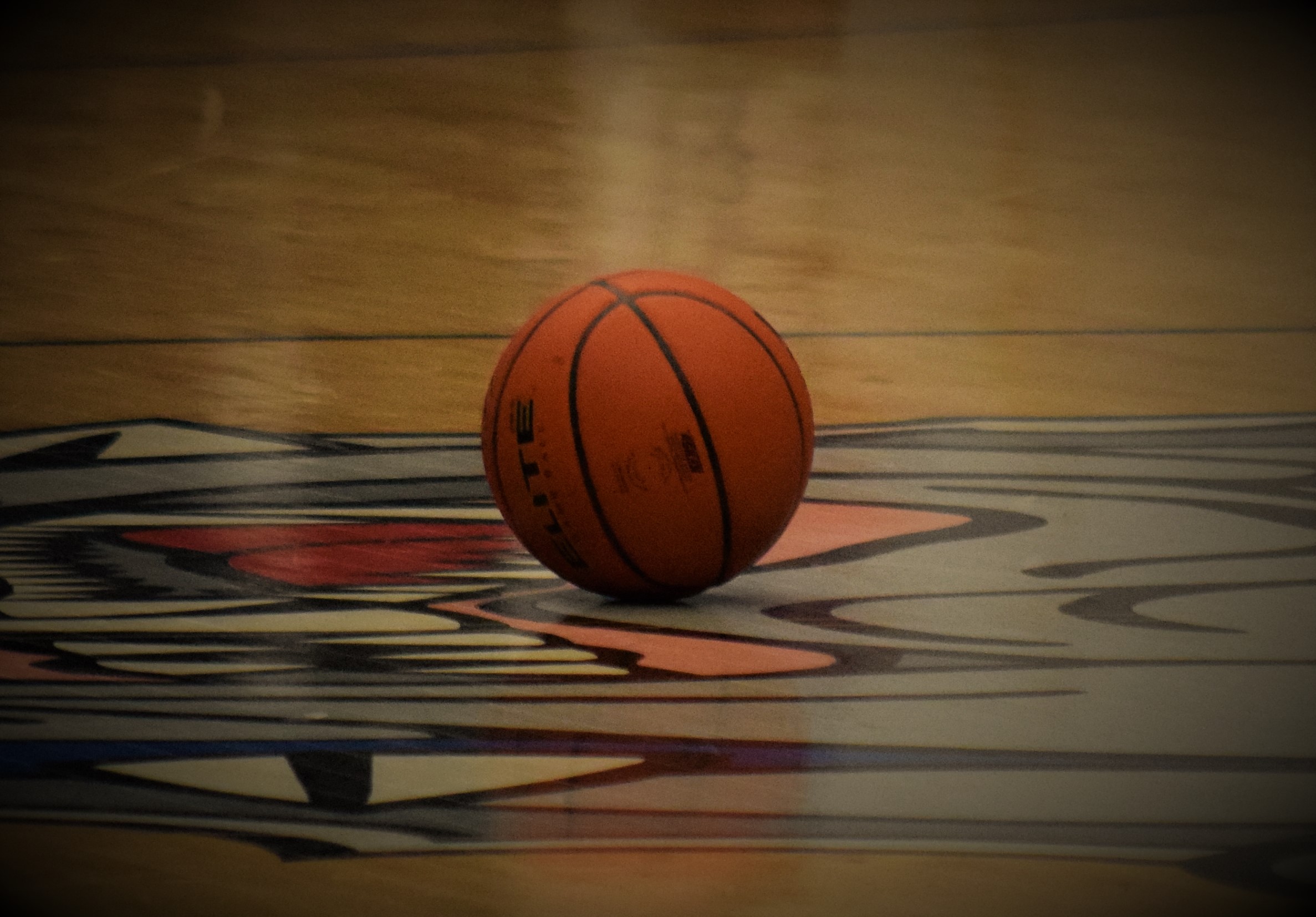 HEMPSTEAD – The Crockett Bulldogs had an outside shot at a district title as they traveled to Hempstead on Friday, Feb. 10. A win over the District 21-3A leading Hempstead Bobcats coupled with a win over Onalaska and upset of Hempstead by Anderson-Shiro on Valentine’s Day and the Dawgs and Bobcats would be tied atop the standings.

Unfortunately for Crockett, Hempstead wasn’t feeling the love spread by St. Valentine and clawed past the Dawgs by a score of 67-51. The win by Hempstead clinched the district championship for the Bobcats and the number one seed out of District 21-3A.

While it stung, the loss doesn’t hurt Crockett’s playoff seeding. Regardless of what happens against Onalaska, the Dawgs will head into the playoffs as a number two seed from their district.

The Dawgs opened the game strong on defense as they limited the Bobcats to 12 first quarter points on four from Trevon Carter and twos from Ahmad Banks, Ko’Dirrus Boulds, Michael Mayes and Roderick Walton.

Crockett was paced by three players – Allen Horace, Harvey Stewart and Jurmond Wooten – with four apiece while Derrick Sherman added two and Xavion Dixon had one to close out the first quarter scoring with Crockett ahead by a score of 15-12.

The second quarter saw the Bobcats tie things up at 27 as the teams headed to their respective locker rooms for halftime. Boulds began to get hot as he poured in 10 points for Hempstead. Mayes dropped in three and Banks chipped in two.

The Dawgs were led by Dixon with seven points in the second period. He was joined in the scoring column by B.J. Anderson and Keshaun Smotherman with two apiece while Lucky Daniels added a free throw to send the teams into the break all tied up.

As the second half gout underway, the Bobcats opened up a seven point lead and led by a score of 44-37 after three periods of play. Banks dropped in seven while Boulds went six for six from the charity stripe. DeLarrin Turner and Roderick Walton both had two to round the Hempstead third quarter scoring.

Dixon scored four for the Dawgs while Anderson, Horace and Wooten all added two to the Crockett total.

The fourth quarter became a free throw shooting contest for the Bobcats as they pulled away to win the game by a final score of 67-51.

On the game, Hempstead was led by Ko’Dirrus Boulds with 24 points. Ahmad Banks poured in 15, DeLarrin Turner dropped in 11 and Michael Mayes had 11.  Trevon Carter added four, Roderick Walton had two and DaQuan Lattimore chipped in one.

The Dawgs were led by Xavion Dixon with 14 points and Jurmond Wooten with 12. Allen Horace and Keshaun Smotherman each six, B.J. Anderson and Harvey Stewart had four apiece and Lucky Daniels had one to round out the Crockett scoring. 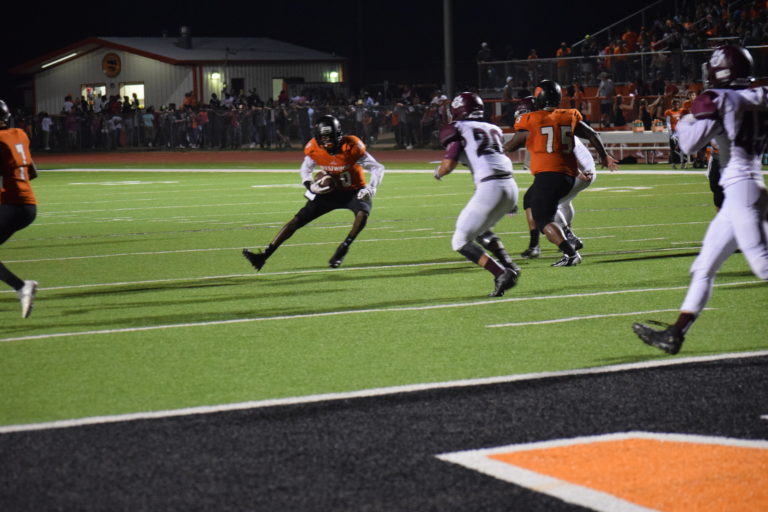 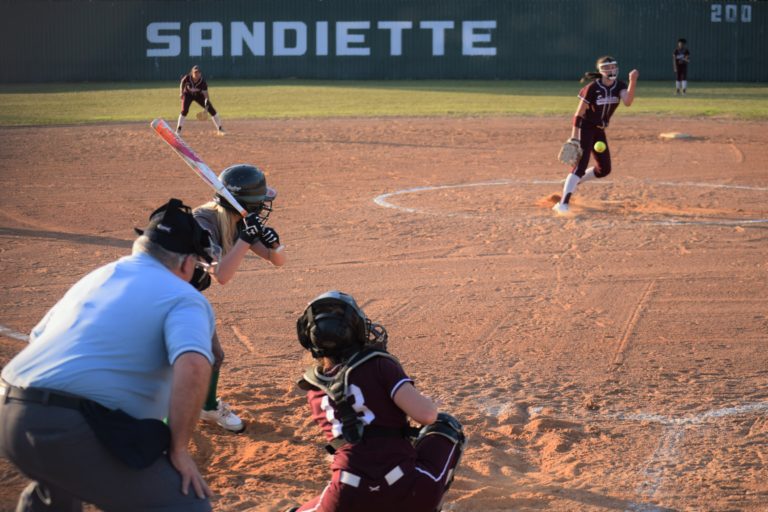 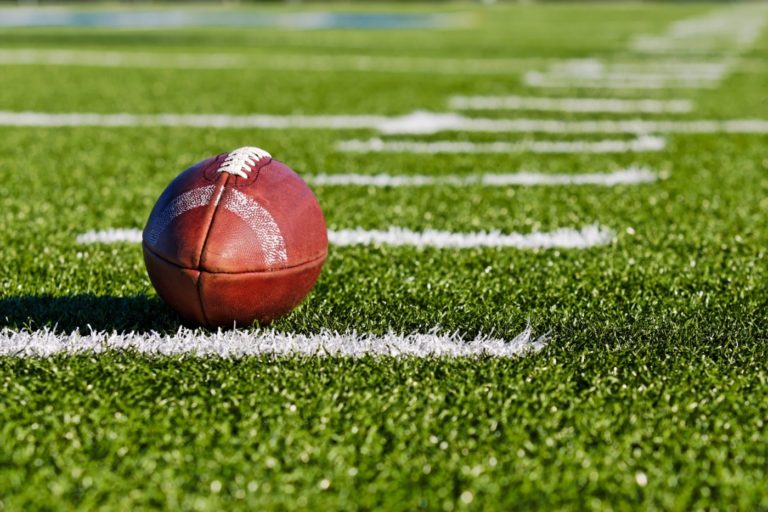 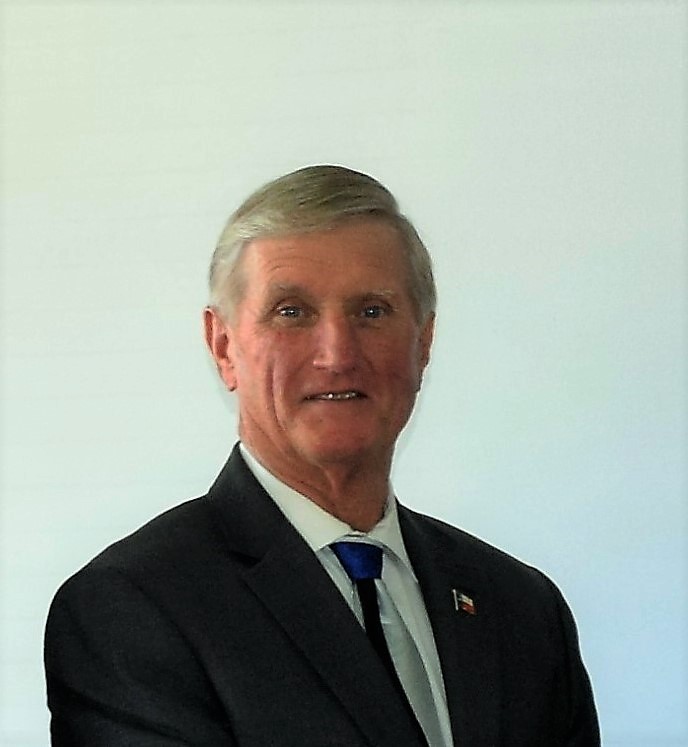