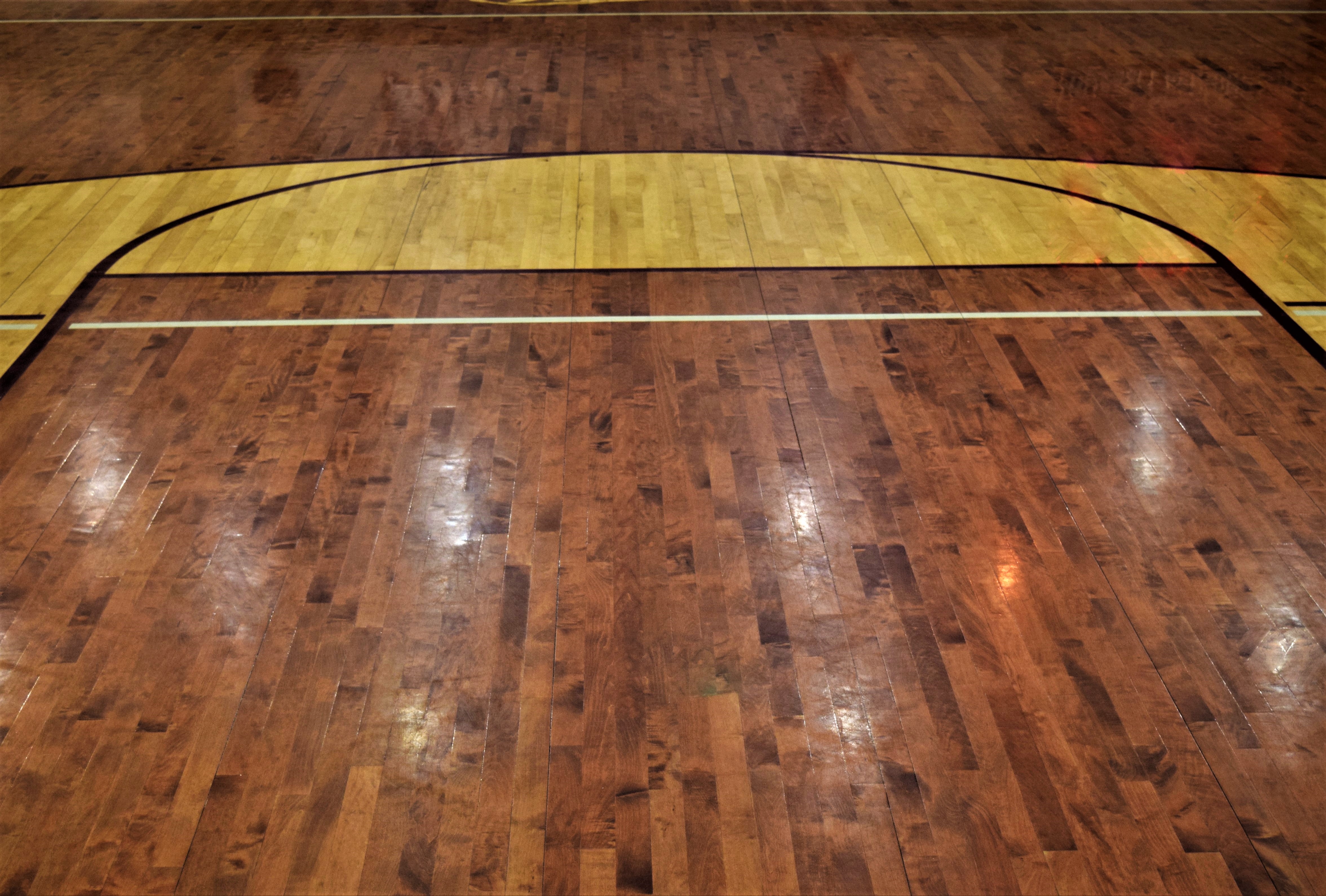 GRAPELAND – The Grapeland Sandies basketball team is in a bit of a funk. After peaking at #7 in the Texas Association of Basketball Coaches (TABC) rankings, the Sandies have dropped four of their last five.

Grapeland’s record now stands at 18-5 which is fairly impressive. Still, the four recent losses are troubling. There is a silver lining, however. The Sandies first loss of the season came against the Argyle Eagles by a score of 54-29. Argyle is currently ranked #11 by the TABC in the Jan. 9 Class 4A poll.

The Sandies next loss came against the Madisonville Mustangs (Class 4A) in a game they should have won. Grapeland lost by a score of 48-47 in the Houston County Tournament which knocked them out of the championship game and into a matchup against the China Spring (Class 4A) Cougars for third place in the tournament.

The game against China Spring was another game the Sandies could have won, but a fourth quarter collapse kept them from bringing home some hardware. China Spring is ranked #21 by Max Preps.

After a dominant 59-18 win over the Douglass Indians to start the New Year, Grapeland traveled to Fairfield for a rematch against the Fairfield Eagles. The Sandies had defeated the Eagles earlier in the season by a score of 64-62.

The game held on Friday, Jan. 6 was a different story. The Eagles used a different style of attack as they knocked down 10 of 20 three pointers, compared to Grapeland’s six of 22 shooting from behind the arc.

Even from two point territory, Grapeland had trouble putting the ball in the hoop as they shot 14 of 58 from the field for 24 percent.

The Eagles also had a 40-35 advantage on the boards, a 28-8 assist margin and a 20-0 differential in transition points. Fairfield is currently ranked #15 by Max Preps.

After the loss to Fairfield, the Sandies hosted the Central Pollock Bulldogs and lost a heartbreaker by a score of 61-59.

The game was even after the first period of play as the score was tied at 13. Central seized a seven point lead at halftime and led by nine after three quarters. Grapeland mounted a comeback in the fourth quarter but came up just short.

The stats were fairly even throughout the game but the one that stands out is three point shooting. It has been said when you live by the three, you often die by the three.  Against Central, Grapeland shot 40 percent from the field and 32 percent from three-point land.

It has also been said adversity makes a team stronger. Grapeland appears to be through with the toughest part of their schedule at least until the playoffs. Make no mistake, as the seven time reigning district champs, the Sandies have a huge target on their backs.

The Sandies are favored to win District 20-2A but have some stiff tests ahead. The Dallardsville Big Sandy Bulldogs are waiting in the wings to knock off the Sandies while the Centerville Tigers are big and physical.

Latexo and Groveton are much improved and the Lovelady Lions are – well – let’s just say the Sandies and Lions didn’t exchange Christmas cards this year.

District play started on Friday, Jan. 13 for the Sandies as they welcomed the Lions to Grapeland. As of press time, however, the score was unavailable.