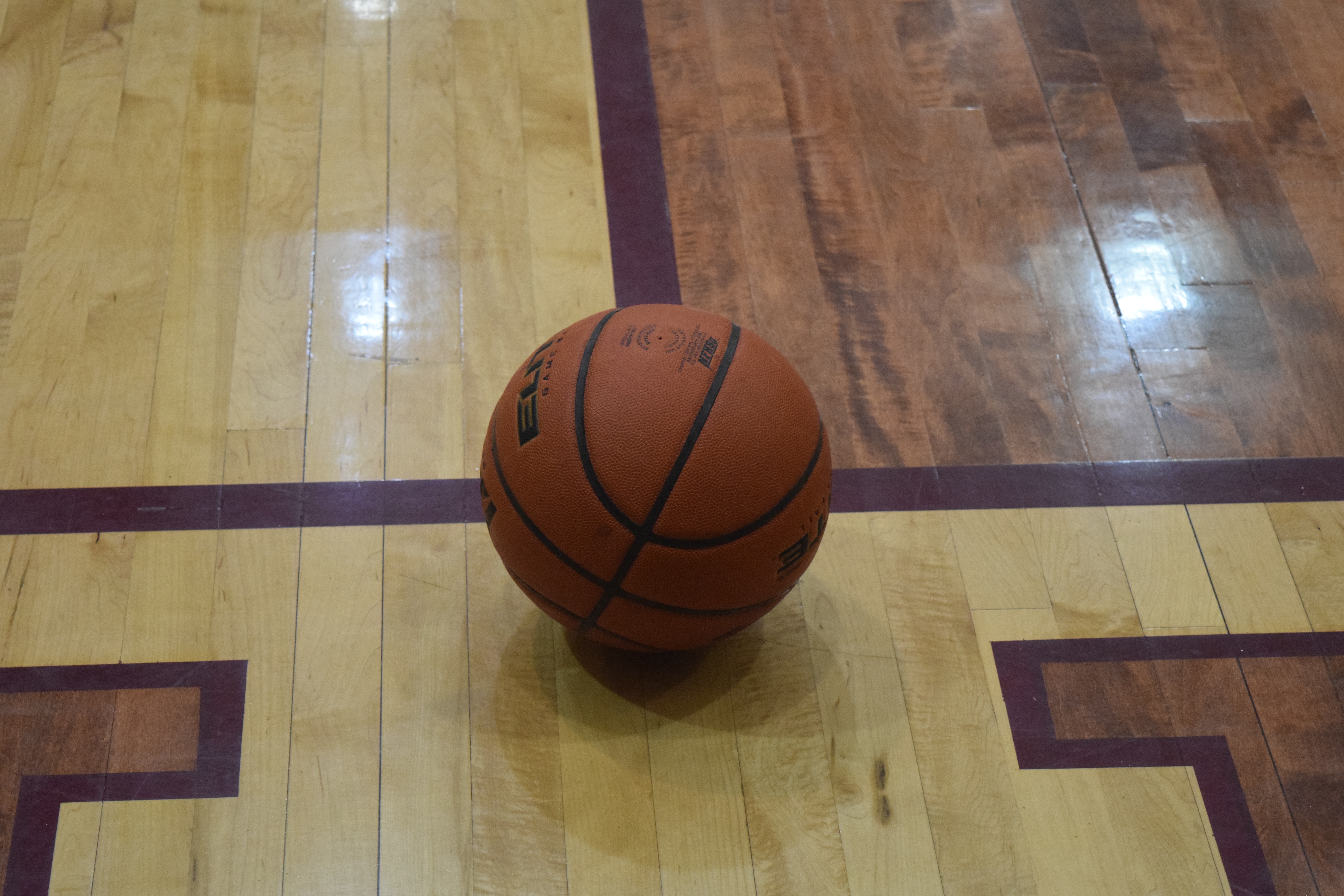 GRAPELAND – While it’s still way too early in the season to know for certain, the Grapeland Sandiettes may be on the cusp of something special in the very near future. The team, with one senior player (Jenna Lawrence), is primarily made up of freshmen and sophomores.

So far this year, they have defeated the Class 3A #9 Buffalo Lady Bison, the Class 3A Malakoff Lady Tigers and lost to the Class 2A State Finalist La Poyner Lady Flyers. While the loss to La Poyner was not surprising, the Grapeland offense only scoring 32 points in the game was troubling.

Grapeland Sandiettes’ Head Coach Anthony De Cello, however, had been working with his team on a full court, trapping style of defense since the start of the season. On Tuesday night, he unleashed it against the Class 4A Henderson Lady Lions and the move paid immediate dividends as the Sandiettes defeated the Lady Lions by a final score of 76-53.

“We really tried to push the tempo quite a bit. We finally started playing full court (defense) and that got us up and down the court, got us some steals and easy shots. This has been a slow process. Slowly installing it allows us to stretch the floor as much as possible. We want to play all 94 feet of the court and make other teams really work in the back court. I thought our kids really hustled tonight,” Coach De Cello said.

Grapeland opened the game on fire as they put up 22 points in the first eight minutes of action. The Sandiettes were led by Hannah Chipman with seven points while both Ragan Bowie and Kenya Woods dropped in four apiece. KeKe Harris added three as both Deanna McKnight and Tatiyanna Bowie contributed two.

The 22 point, first quarter outburst was a tremendous improvement from the 32 total points Grapeland scored against La Poyner on Friday, Nov. 11.  “That was one of the things,” the coach remarked, “where we struggled in the half-court offense. When we pushed the tempo, it gave us more activity and allowed for more steals.”

Henderson was held to 13 points in the first period of play by the Sandiette defense. The Lady Lions were led by Tomariyah Dixon with seven points while the trio of Ke’layna Ballard, Jaclyn Garrett and Destiny Roquemore added two.

In the second quarter, Ragan Bowie began to heat up and nailed two shots from behind the arc which helped stretch the defense, De Cello explained. “I also thought our point guard play was really good tonight. We got the ball to KeKe (Harris) quickly and she pushed it up and down the floor. Hannah Chipman ran a good two lane and I thought our post players (T. Bowie and Woods) ran well from rim to rim. With Ragan spotting up on the outside and hitting the threes, I thought we ran really well.”

Bowie paced the Sandiettes in the second quarter with eight points, Chipman added six to her total, and T. Bowie netted four in the period. Jenna Lawrence, Harris and McKnight all dropped in two as the Sandiette went into the break with a 46-25 lead.

Henderson scored 12 during the second period of play behind four points from Jerkasia Anthony and two each from Resha Hall, Ballard, Garrett and Roquemore.

After the break, the Sandiettes continued to press the Lady Lions and extended their lead. Henderson was led by Garrett in the third quarter with six, while Dixon dropped in four and Roquemore hit the Lady Lions’ lone three pointer of the game.

For the Sandiettes, Chipman led the Grapeland third quarter scoring with six points. R. Bowie added another three ball and T. Bowie chipped in three with a two point shot and free throw. McKnight and Woods both went for two to close out the third quarter with a 62-38 advantage.

With the game in hand, the Sandiettes eased up somewhat on both the offensive and defensive ends of the court. R. Bowie hit her fourth three of the game, along with a two point basket to give her five in the final frame. Chipman scored three while Lawrence, T. Bowie and McKnight all added two to round out the Sandiette scoring.

The Lady Lions were led by Anthony and Hall with four each in the final eight minutes. Tori Lewis, Anthony and Roquemore all netted two while Ballard closed out the scoring for Henderson with a free throw as the Sandiettes defeated the Lady Lion by a final of 76-53.

As a whole, Grapeland was led in scoring by Hannah Chipman with a game high 22 points. Ragan Bowie was right behind her with 20 while Tatiyanna Bowie finished with 11. Deanna McKnight dropped in eight, Kenya Woods had six, KeKe Harris scored five and Jenna Lawrence scored four to account for the Sandiette points.

The Sandiettes were back in action on Thursday, No. 17 as they opened play in the Franklin Tournament, however, as of press time scores from their games were unavailable.