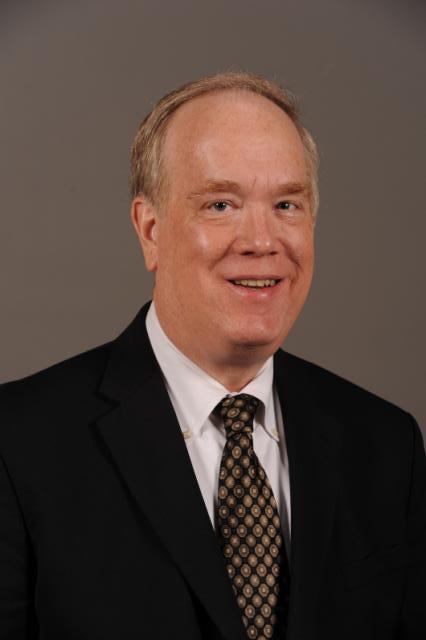 JASPER – Earlier this summer, former Houston County judge Lonnie Hunt was selected as the Executive Director of the Deep East Texas Council of Governments (DETCOG) and assumed the position on July 1. Hunt was selected over several highly qualified candidates to lead the organization forward in the wake of longtime DETCOG Executive Director Walter Diggles’ resignation/retirement after he was indicted on federal charges which included 11 counts of wire fraud, three counts of money laundering and two counts of theft from a program that receives federal funds.

Contacted earlier this week, Hunt was asked about his new position as DETCOG’s Executive Director now that he has had a chance to settle into the role.

“I see positive things every day. These help to re-affirm what we are doing in DETCOG and the impact we are having on the local government members and citizens of this region. We provide a large number of services which impact citizens and families. We also do quite a few things where we work with cities, counties, schools and other governmental entities to help support what they are doing. If anything, it helped re-affirm what I already knew and that is DETCOG is an important operation to a significant amount of people in this region. It has helped to re-energize me to try and get the things accomplished as soon as possible,” Hunt said.

When asked what concern he felt needed to be addressed with a sense of urgency, Hunt replied, “The overall area that needs the most attention is in the financial realm. We are not in a strong financial position. I say that in respect to our unrestricted funds – in other words, our money. We have a lot of money which flows through here and is dedicated to various grant programs. That’s not an issue. The issue is the amount of money we have left over at the end of the day where we have the flexibility to use it however we best see fit.”

“That’s not in good shape,” he continued, “Nor has it been for a period of several years. It has been getting progressively worse each year. We just have to put the brakes on and get it turned around. It will not happen overnight because it didn’t get this way overnight. It has been a gradual process and it will take a little time to get it back up to where we want it to be.”

The executive director explained the importance of the unrestricted funds and stressed the reason behind the magnitude was “… because of the fluctuations in funding for all the different programs. There are delays (in funding) through no fault of our own even though sometimes maybe it is our fault. Perhaps we didn’t have a report exactly right and that caused a delay or sometimes the state and federal government may just be slow in reimbursing the funds we have spent in these programs. As a result, it is very important to have a little pot of reserve money over here so you’re not faced with day-to-day dependence on when the check is arriving from the state or the feds. It’s operating money, seed money or whatever you might call it. That’s really our biggest weakness right now. We just don’t have any excess unrestricted funds. We are working on that and when we do get that corrected, it will make everything we do better. It will give us a little breathing room. I guess you could say it’s like having a rainy day fund at the bank. You never know when some unexpected, extraordinary expense will pop up and you need to know there is a place you can go to get the money. Until we get to that point, we are just having to watch our p’s and q’s very closely.”

Hunt was also questioned about Interstate Highway 69 – currently under construction – and the financial impact the I-69 corridor will have on the region. “I don’t know that it will directly bring funding into us (at DETCOG) but it will help the region because of the economic impact. In our region of East Texas, we have a higher than average poverty rate, unemployment rate and the median income is below the state and national average. By almost any measure you look at, we are an economically disadvantaged region.”

“The answer to that,” he added, “is economic development. The more we can do to create jobs, attract jobs, retain jobs and improve the jobs we have, the trickle effect on everyone will be long term. Projects like interstate highways – it’s just a proven fact – when a new interstate comes to town, it just has an economic impact wherever it goes. The counties which are in a direct line with the interstate are going to see a direct economic impact as well as our whole region. I am a firm believer in what is good for one part of the region is good for all of it. It has already had an impact on the improvements that have been made so far, but they are still a long way from finishing it and having a full-fledged highway from the border of Mexico to Texarkana.”