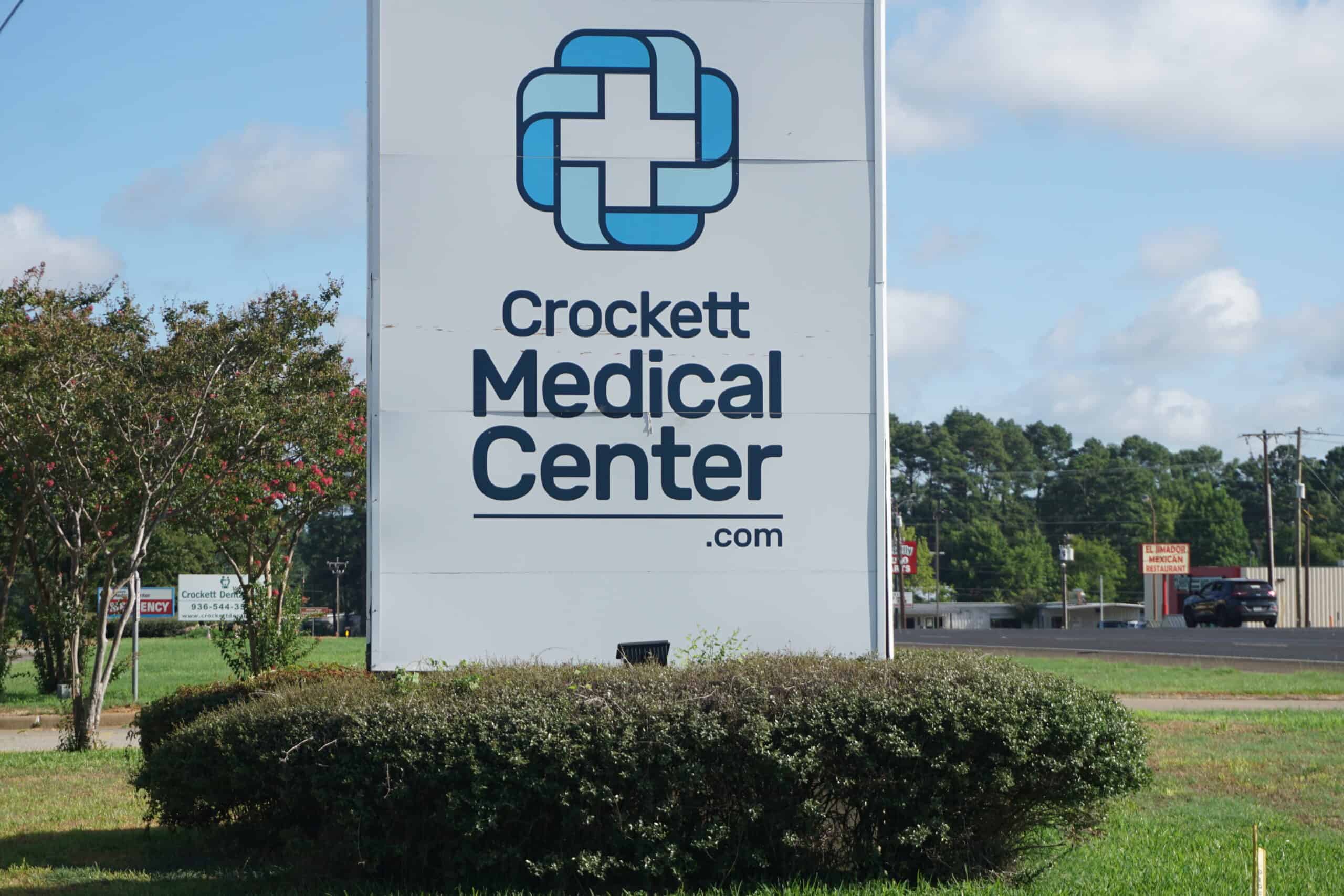 HOUSTON COUNTY –  The Houston County Hospital District (HCHD) board of directors met for an executive session Friday, Jan. 6 to discuss privately their negotiations with Crockett Medical Center (CMC) leadership over the upcoming lease agreement set to expire Jan. 15. The meeting ended without an announcement the lease will continue, causing some to worry about the future of the hospital.

The press and public are not allowed into executive sessions of school, hospital and other board meetings where the members discuss legal, personnel or other sensitive issues.

HCHD Board President Barbara Crowson told The Messenger, “The executive session was for the board to approve a response by the hospital board attorney to the attorneys for our tenant. We are committed to going forward to keep and grow our hospital.”

Sources on both sides of the issue tell The Messenger the intentions of all parties are good and all want the hospital lease to continue as lawyers for both sides work out the details of the new agreement.

The lack of an announcement of a renewal agreement left many employees at CMC wondering about the future. One source noted many are optimistic, but nonetheless worries what would happen to the county if there was a failure to renew the hospital lease.

“Our hearts are in the right place,” Crowson said. “We want those (CMC) employees to know we want them to have their jobs and we want to keep our hospital.”

With the lease set to end Jan. 15 – and the next scheduled board meeting two days later – the hope on both sides is that an agreement can be made in the meantime.

Crowson said there is already a legal agreement between the two parties to continue the lease for the next five years, regardless of any last-minute details.

“In July, we received a certified letter from the current tenant outlining his intent to renew the lease,” Crowson noted. “That is legally binding. In July, they in effect, renewed the lease for another five years.”

Several board members told The Messenger they hope a younger generation will become more involved in these meetings, even running for board positions. With newer businesses and families coming to Houston County – and with older residents moving from many other places – the loss of the hospital could be devastating for the local economy and future prospects.

Rural hospitals are some of the toughest businesses to prosper and succeed and the county has been lauded for its ability to keep CMC operating in our area.

Crowson said HCHD was working on the details and hoped they would be worked out soon.

“We are cooperating with our current tenant to try and get things ironed out so we can continue to grow,” Crowson said.

The Messenger will update this story as is unfolds. The Houston County Hospital Board of Directors will meet again publicly Tuesday, Jan. 17 at 5:30 p.m. in the cafeteria inside CMC. The public is urged to attend and make their opinions known. 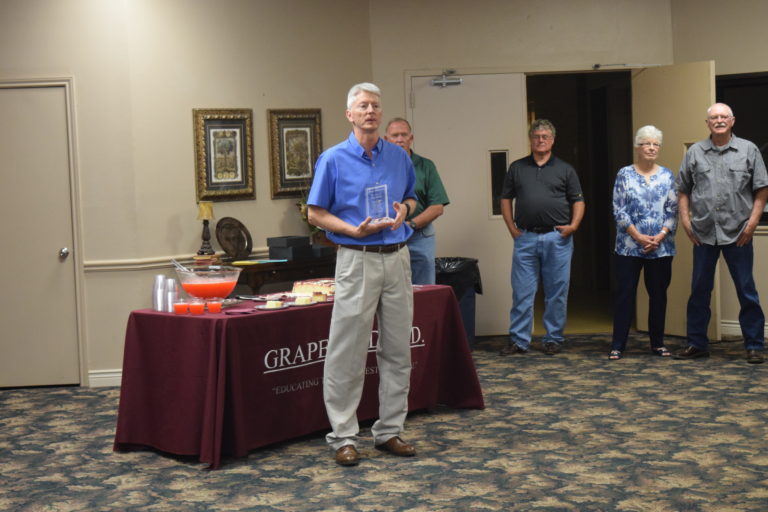 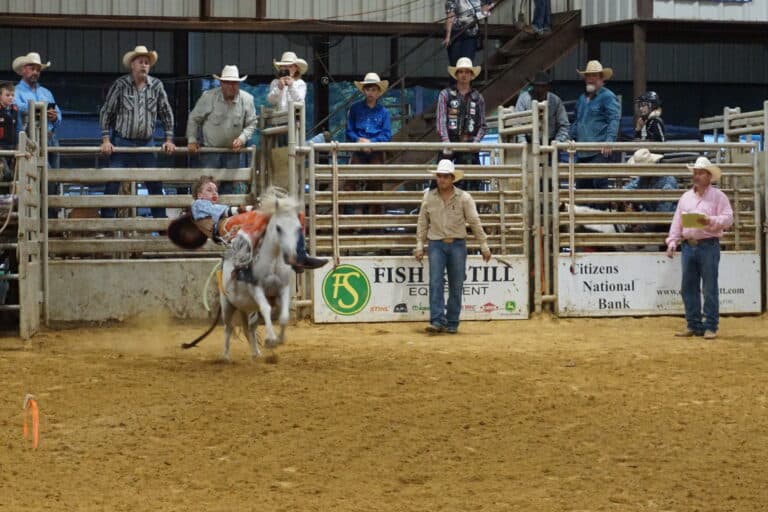 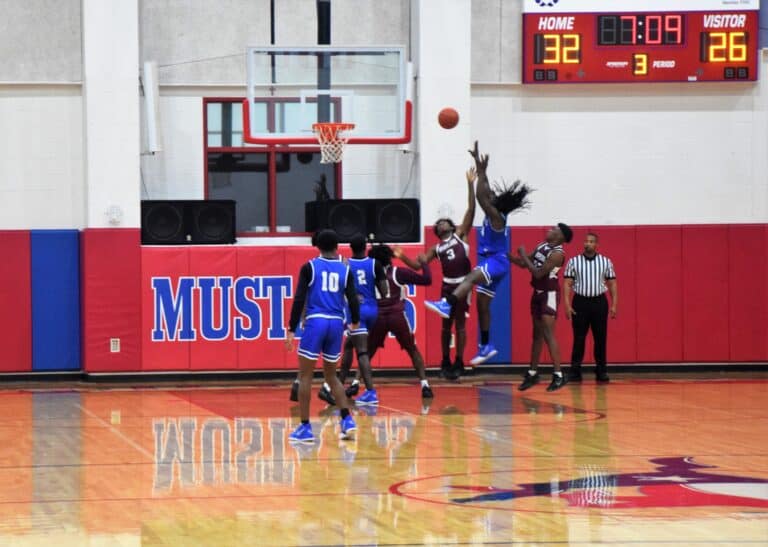 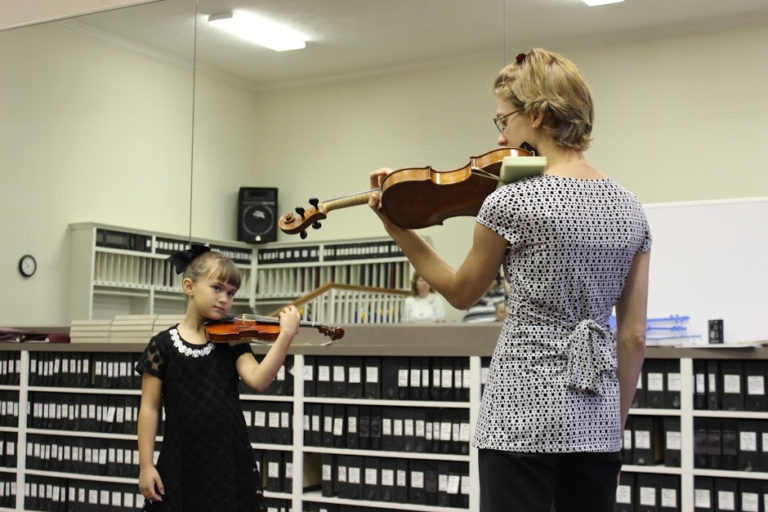 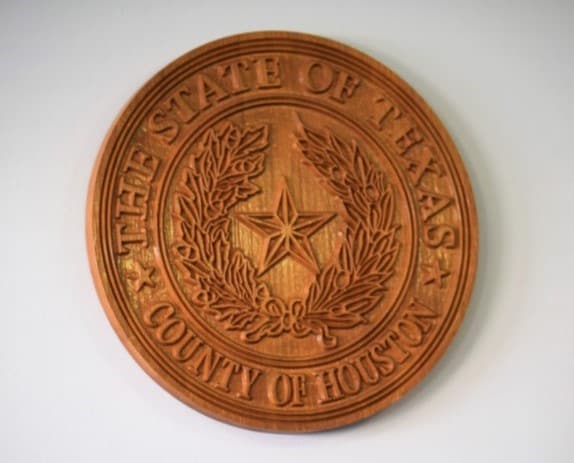