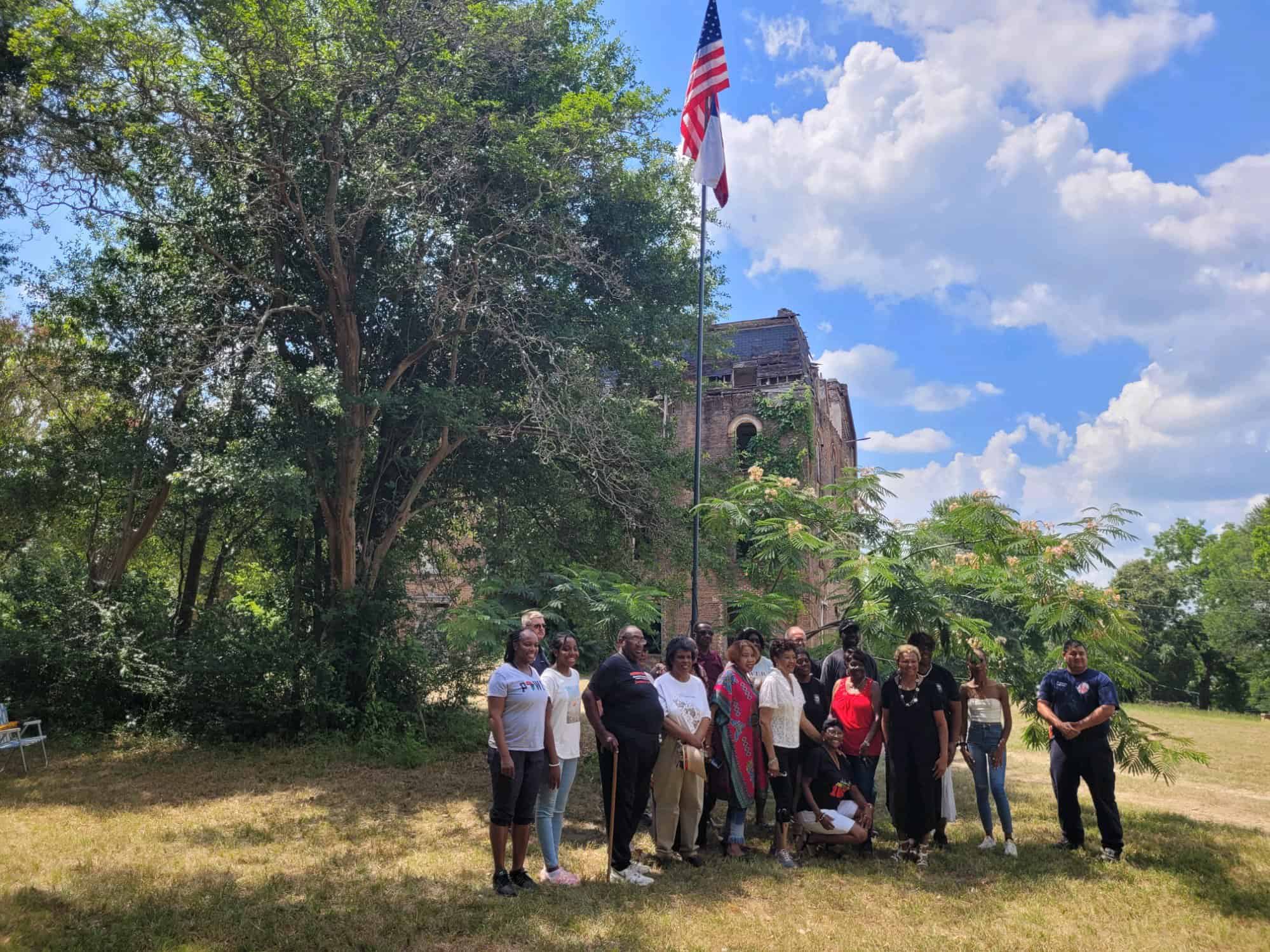 CROCKETT – As part of the Juneteenth celebrations held this past weekend, the Mary Allen Museum of African American Art and History, Inc, invited the public to celebrate the newly established (2021) National Holiday on College Hill at the ruins of Mary Allen College.

The event was coordinated by Mary Allen Museum President Dr. Thelma J. Douglas while Crockett Iron Works and the Crockett Fire Department helped in the restoration of the Mary Allen College Flagpole and the raising of the flags.

United States Congressman Kevin Brady sent a US flag and Texas Representative Trent Ashby sent a Texas Flag to honor the Juneteenth National Holiday so the flags might be flown on the grounds of Mary Allen Seminary/College.

The college was established by the Presbyterian Church in 1886 for freed Negro/African Americans to attend and was the first African-American women’s college in the state of Texas. Initially, the college was a religious school, but in 1924, it was restructured and became an accredited junior college. The school was closed in 1943 but reopened the following year and remained in operation until 1972. 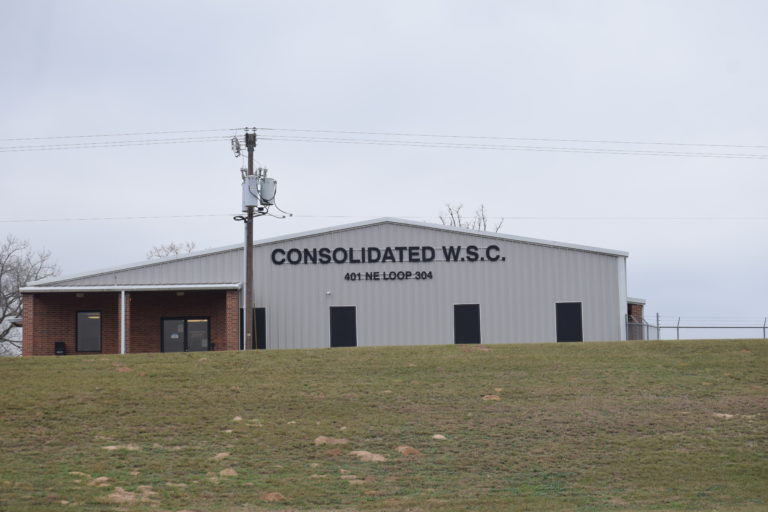 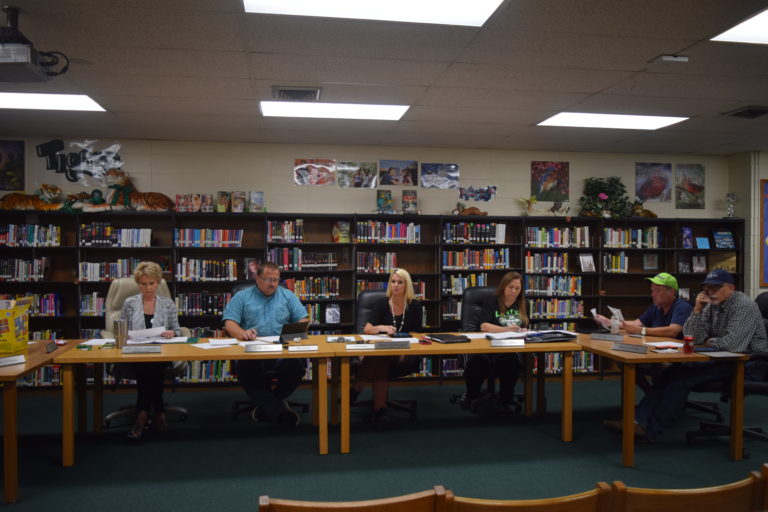 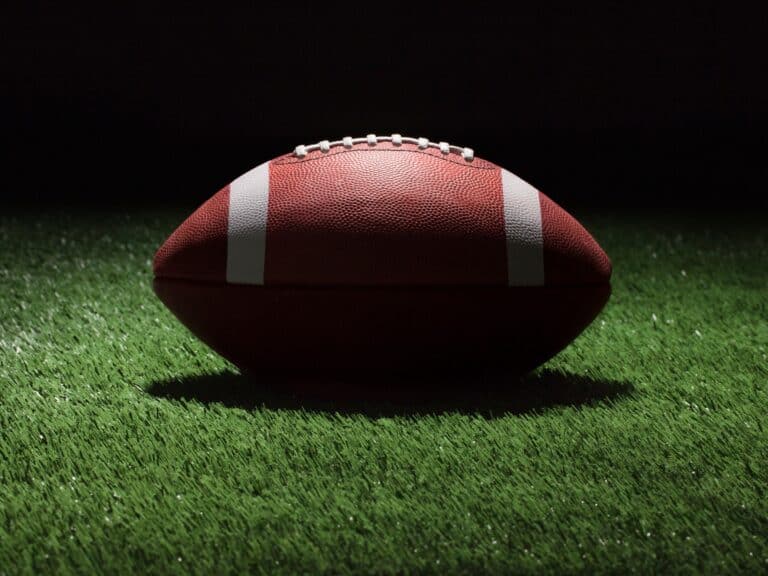 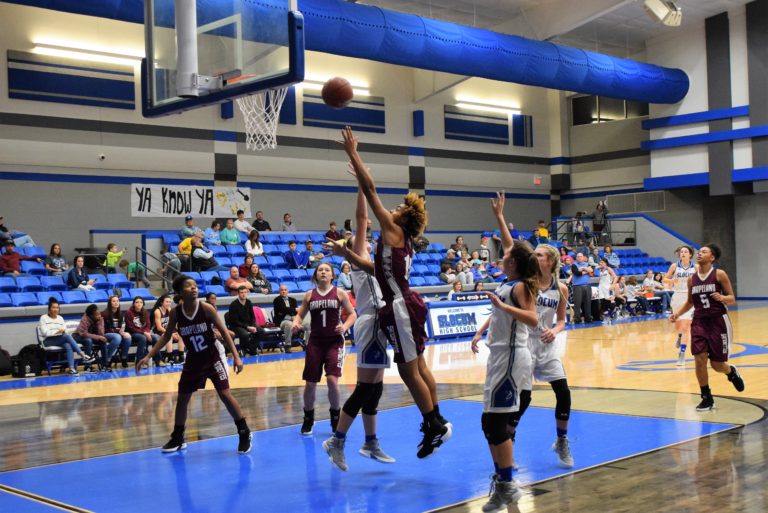