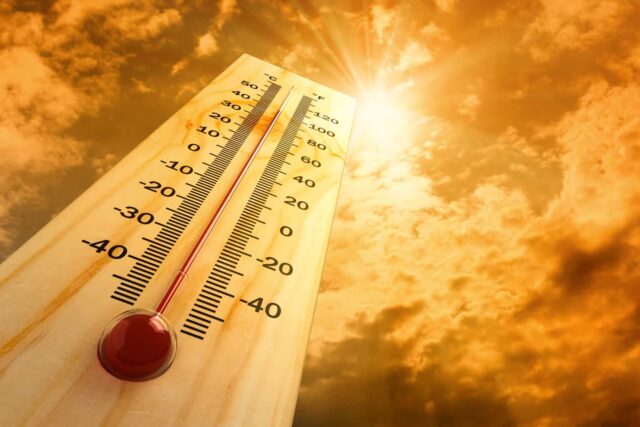 GRAPELAND – Every year, as the temperatures across the nation begin to approach the triple digit mark, hospitals and clinics see a spike in the number of heat-related illnesses.

According to the Centers for Disease Control and Prevention (CDC), “People suffer heat-related illness when their bodies are unable to compensate and properly cool themselves. The body normally cools itself by sweating. But under some conditions, sweating just isn’t enough. In such cases, a person’s body temperature rises rapidly. Very high body temperatures may damage the brain or other vital organs.”

The various types of heat related illnesses include:

Heat rash (prickly heat), which occurs when the sweat ducts to the skin become blocked or swell, causing discomfort and itching; heat cramps, which occur in muscles after exercise because sweating causes the body to lose water, salt, and minerals (electrolytes);

Heat syncope (fainting), which occurs from low blood pressure when heat causes the blood vessels to expand (dilate) and body fluids move into the legs because of gravity;

Heat exhaustion (heat prostration), which generally develops when a person is working or exercising in hot weather and does not drink enough liquids to replace those lost liquids;

Heat stroke (sunstroke), which occurs when the body fails to regulate its own temperature and body temperature continues to rise, often to 105°F (40.6°C) or higher. Heat stroke is a medical emergency. Even with immediate treatment, it can be life-threatening or cause serious long-term problems.

According to the Institute of Health Metrics and Evaluation, heat-related incidents resulted in nearly 9 million injuries and more than 120,000 deaths worldwide in 2017, according to their most recent scientific study.

“Most of the deaths (90 percent) occurred from May to September, and about 70 percent of the victims were men. More than a third of those who died (37 percent) lived in Texas, Arizona and California,” the CDC report stated.

In addition, the Texas Department of Health reported, “From 2003-2008, there were 263 deaths reported among Texas residents with exposure to excessive natural heat as the underlying cause of death.”

As the summer settles in, it is important to take precautions to avoid heat related illnesses.

The CDC offers these tips to help aid in their prevention:

If you must be out in the heat: