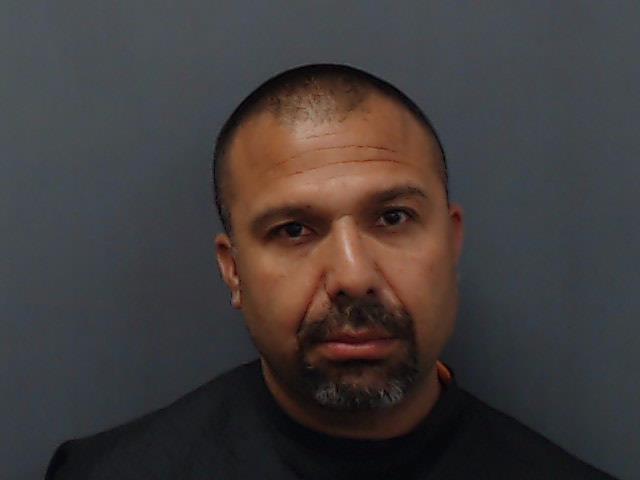 EAST TEXAS – To be clear, Walter White and Jesse Pinkman aren’t involved in this. However, in an incident that very easily could have been ripped from the TV series “Breaking Bad,” two area residents are staring at prison time after attempting to pay a hitman with a chemical used in the production of methamphetamine.

A pair of Grapeland residents have been indicted in a murder-for-hire scheme, according to a statement from the United States Attorney’s Office, Eastern District of Texas, released on Thursday, April 21.

The indictment indicated on Feb. 9 of this year, Campos allegedly solicited a contract killer to murder a former associate. The supposed assassin, however, turned out to be an undercover federal agent.

In the media release, Featherston reported Campos discussed the intended murder with the undercover agent on multiple occasions over a period of several weeks.

Five days later – on April 13 – Campos and Pittman again traveled together from Houston County to Tyler to discuss the murder and “… to provide the hitman with approximately one gallon of Phenylacetone/P2P and a shotgun as partial payment for the murder of the intended target.”

The US Department of Justice, Drug Enforcement Administration states, “Phenylacetone/P2P is an organic compound with the chemical formula C6H5CH2COCH3. It is a colorless oil that is soluble in organic solvents. This substance is used in the manufacture of methamphetamine and amphetamine.”

If convicted, the defendants face up to 10 years in federal prison.

This case is being investigated by the U.S. Drug Enforcement Administration and is being prosecuted by Assistant U.S. Attorney Jim Noble.

A grand jury indictment is not evidence of guilt. All defendants are presumed innocent until proven guilty beyond a reasonable doubt in a court of law.