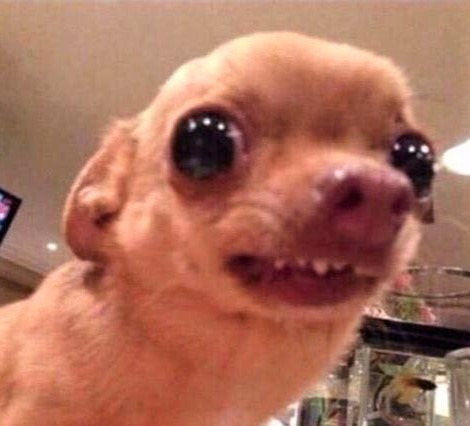 Despite the Questionable Start, 2022 Can Still Be Great

EAST TEXAS – I think it’s safe to say that none of us are easily surprised by whatever happens anymore, but 2022 seems to have launched among several occurrences that would make even the most cynical among us scratch our heads.

Christmas came and went. We ushered in the new year at a balmy 70+ degrees. As soon as our black-eyed peas finished digesting, we woke up to a 21-degree morning.

In years past, lots of folks would have taken such a drastic change as a sign that the coming year would be a doozy. Not so much anymore.

The Betty White situation, however, was foreboding.

The world was rooting for Betty White. She was 99 years old, and still a major part of the American vernacular. Seeing her on TV or out and about gave the impression that her 100th birthday was a given. If we were to worry about Betty White, it would be regarding how she would navigate the next 20 years. Sadly, she passed away due to a stroke on New Year’s Eve, just 17 days shy of her centennial celebration.

In the days that followed, we also lost Sidney Poitier and Bob Saget. The theory of “threes” was complete.

But still, is anybody surprised? Not so much.

Then there was the strange story of Antonio Brown. Even to a random observer who has no interest in sports, the sight of a professional football player shedding most of his clothes and equipment mid-game and walking out of the stadium should have sparked at least the slightest thought that “2022 is going to be weird.”

Admit it: the ‘Rona has ruined us all.

Harken back to the good old days – two years ago. We all woke up on the first day back at work in 2020 thinking nothing more than “It’s a new year. Let’s make it a good one!” A couple of months later our universe was turned upside down. Life as we knew it changed drastically. At first, we thought it would be over in about six weeks. It didn’t work that way. It slowly, methodically, changed the way we operate in most aspects of our daily lives.

The “experts” took stabs at it, as they still do today, but their guesses were no more accurate than yours or mine regarding what we should and should not do. It seemed that most of their advice (or orders) were based on whatever would move the polls in a positive direction or further an agenda. In the end, we all have simply had to figure out how to navigate a new confusing world.

As far as the “signs” go, it seems as if we’ve all decided that they aren’t worth our attention. I certainly don’t mean ignoring the loss of Betty White, but we have come to a point where every day could and should be viewed as the day, or year, where we get a reprieve.

I think we all should view these signs as “This year is going to be different.” “Different” surely must be better.

Yes, I knocked on wood immediately after typing that. I truly ought to know better.

2022 has potential. The Cowboys are still playing well going into the playoffs. I received a new Evel Knievel Stunt Cycle for Christmas. I finally figured out my car’s stereo to the extent that I can play whatever music I wish at any given time. Fonzie was caught twerking on Twitter. Stretchy denim is now the norm rather than the exception. Politicians are all starting to realize that the public thinks they are all idiots. There seems to be no shortage of pork ribs at the supermarket. I got the OK to purchase a new ‘redneck pool’ for the upcoming summer.

Things are looking up my friends.

If you want to know the true state of affairs, don’t watch the news. Don’t listen to politicians. Look around at your friends, family, and neighbors. That’s the true picture of how things really are. When it’s all boiled down, the trash all just floats away.

Happy 2022 East Texas. Go forth and make something great out of it.