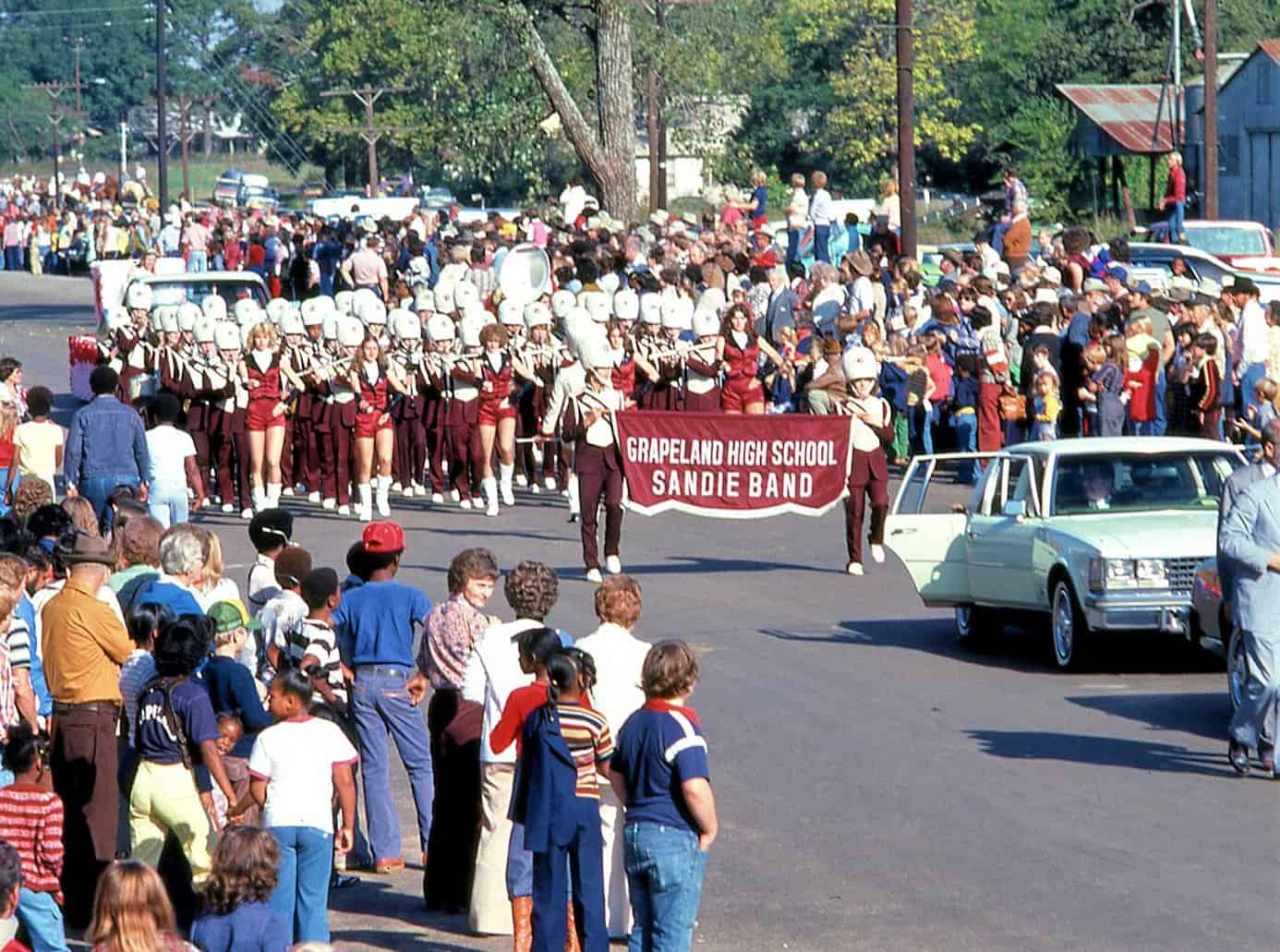 GRAPELAND – It’s officially upon us. Grapelandites (Grapelanders? Grapelandians?) Grapeland folks know and understand an undeniable truth. We do Peanut Festival.

Grapeland, on the surface or on paper, is not unique in its embrace of the annual celebration. Most towns and cities in Texas have a festival of some sort to celebrate something that puts them on the map. The Hill Country has Octoberfest, Wurstfest, and countless music festivals. San Antonio shuts down everything to celebrate Fiesta in the spring. The State Fair of Texas in Dallas is a major destination for many every year. Athens celebrates the Black Eyed Pea every year, and Lovelady celebrates Love. It happens virtually everywhere.

But I’m from Grapeland. I played Sunday afternoon football on the grass of the original Sandie Stadium every weekend with my friends. I ate sandwiches hand-crafted by Mr. Big Boy Gibson from the deli counter at Brimberry’s. My friends and I are the reason those “No Bicycles on Sidewalk” signs hung over the Main Street sidewalk for years. I also marched, rode or drug a float along the parade route more times than I can count, rode numerous carnival rides and ate some of the best food ever served on a styrofoam plate or on a stick that was ever created.

And it all happened within these particular city limits. Subsequently, my perspective is a little skewed.

I remember it all though. Well… at least the parts that happened after around 1973. Prior to that I was either too young to remember much or too little to do very much, so that part is foggy. I definitely remember when the carnival was on Main Street. All the rides were set up, mostly along the north end of downtown, in the grassy area next to the railroad tracks. There was a ride every year that spun around and had arms with spinning cars on the ends. I always called it the “Octopus” because that’s what all my second grade buddies called it. I have no idea if that was the accurate name, but it seemed to fit. Apparently if you ate Frito pie and then rode this thing you would throw up everywhere. And if you drank two Cokes, your head would explode.

I never rode the Octopus.

In ‘75 my family moved to Florida. We loved being beach people, but deep down we knew that our blood would always contain traces of pine resin and peanut dust, so we moved back in ‘77. I started the sixth grade that year, and let me tell you… there is a world of difference between the sixth grade experience and the third grade experience at the Peanut Festival. Suddenly those carnival rides were not only accessible, they were down right necessary. I fell in love early with one called “The Zipper.” It was a ride chock full of negative and positive G-forces. It made me and my friends feel a little bit superhuman. A couple of years later, my best friend and I spotted a cotter pin that we theorized was the only thing keeping us from being flung well into Anderson County. It probably wasn’t the case, but we were stupid teenagers. Instead of avoiding the ride, we rode it more… like it elevated our standings on the daredevil scale. Some people’s kids. I swear.

Seems like that line needed its own paragraph. I’m going to run with it. At any rate, my beautiful wife was a freshman in 1982. I had seen her the previous summer at Salmon Lake Park and was immediately smitten. I was afraid to talk to her then, so I ended up having to wait for fate to step in. During that particular Peanut Festival, she had been instructed by her parents to not participate in the FFA dunking booth due to a mild cold she was dealing with. I assume every parent reading this knows how that went. She had been lucky for a while and stayed high and dry. I walked up and threw one pitch. She was grounded for a week. Now she makes lasagna and pie for me. I guess it worked out.

After graduating high school, I suppose we all share the same experience of explaining it to our new friends. “I’m going home this weekend. Y’all want to come along?” “Why? What’s going on?” “It’s Peanut Festival weekend.” “It’s what?” “Peanut Festival. We have a parade, eat a lot and elect a queen.” “A queen?” “Yes. The Peanut Queen.” “OK. I’m in.”

A person could ramble for weeks about what makes the Peanut Festival unique. The sights. The smells. The chance to reconnect with friends. Forty years ago those three things alone probably went something like this; “I was standing there at the corner of Main and Maple, under the awning at Darsey’s, when Floyd walked by in the parade in that suit that looks like he’s riding an old lady. All I could smell was the peanut dryers and the horses from earlier in the parade. All of a sudden I looked up and there stood (insert name here!) I hadn’t seen him/her in a coon’s age!”

I guess it’s just because it’s ours. I’ve been to Octoberfest. I’ve been to the State Fair. I’ve been to Love Fest. They’re all fantastic in their own way. But the celebration of the peanut… it gets in your soul when this is your hometown. It rings differently when it’s said out loud. It’s woven into the fabric of this beautiful little town. Knowing it’s close makes your heart beat a little faster.

I hope you all get to attend this year. And that guy with the roasted corn. I hope he’s there too. That stuff is good. 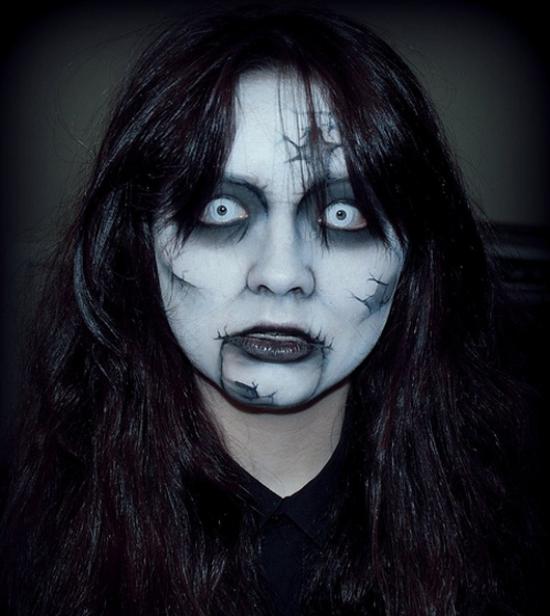 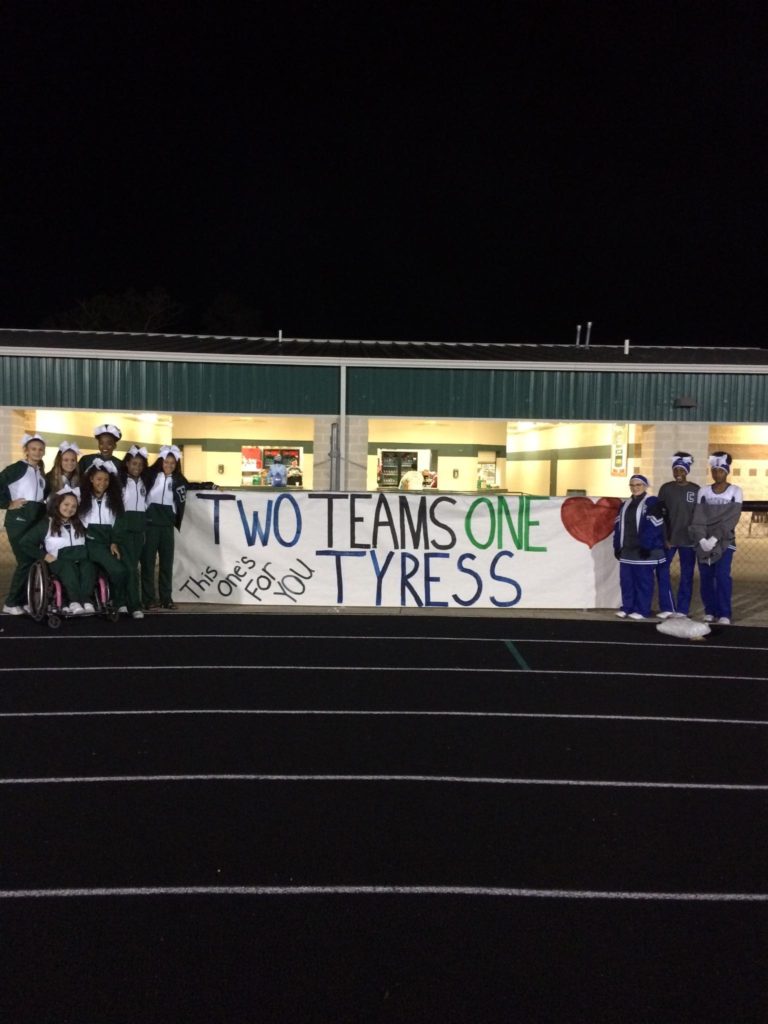 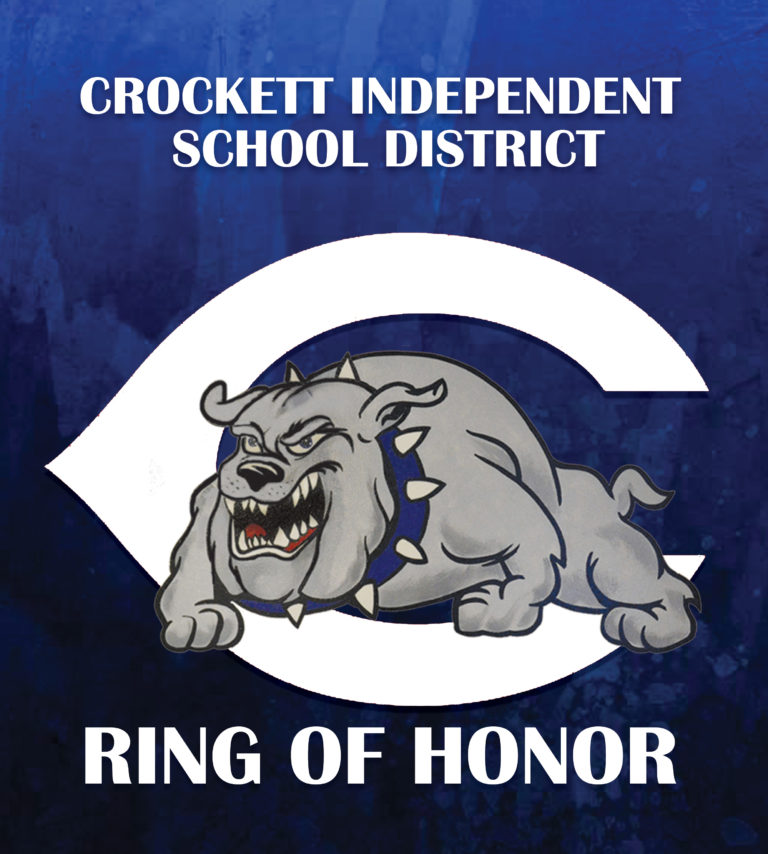 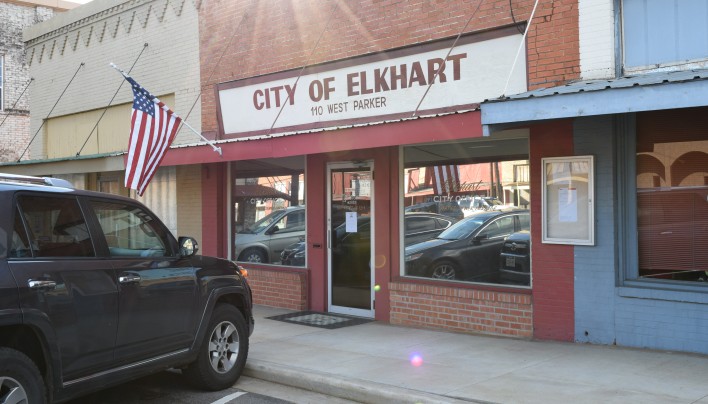 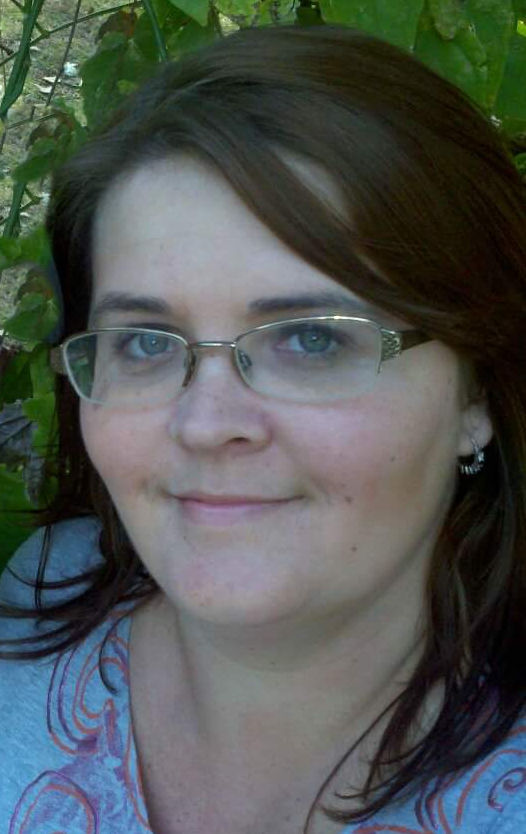 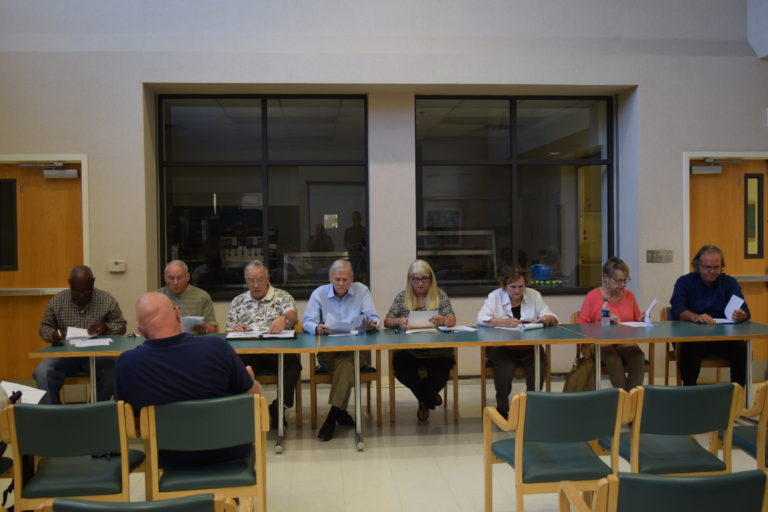