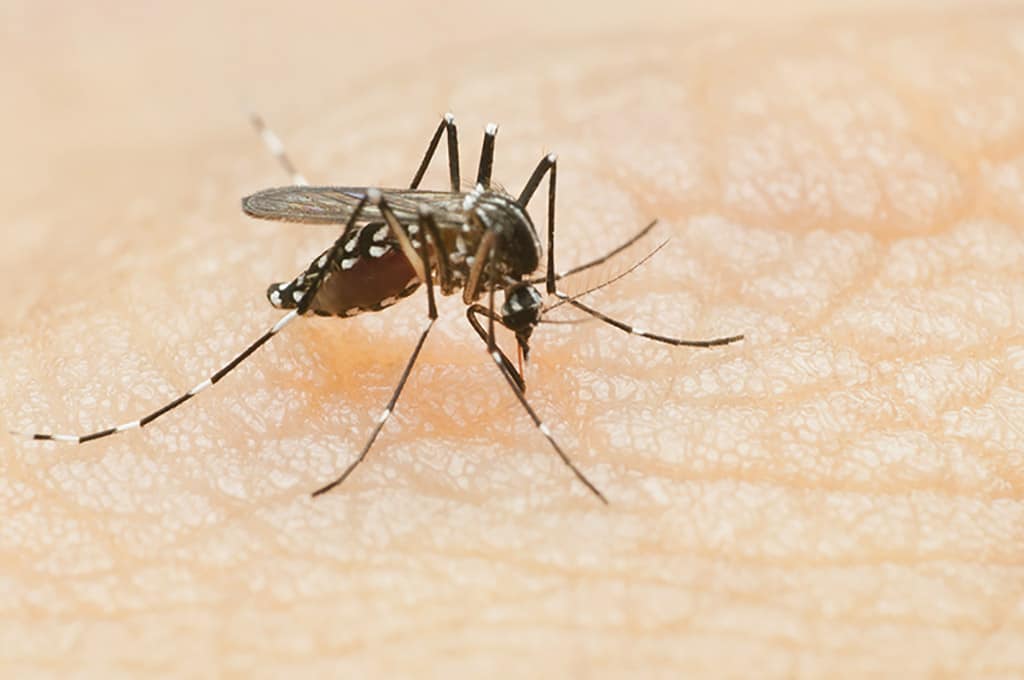 Keep Those Uninvited Guests Away From Your Next Event

While many of us love to spend time outdoors around the grill, swimming pool, or fire pit, we all know it is just a matter of time before those unwanted guests invade our party. No, not the loud neighbor or Uncle Fred and his bad jokes, these guests are far worse. The most likely culprits to shut down any given set of festivities are mosquitoes.

Sonja Swiger, Ph.D., Texas A&M AgriLife Extension Service entomologist and associate professor in the College of Agriculture and Life Sciences Department of Entomology, Stephenville, said biting mosquitoes are a seasons-long problem that often changes based on the environment.

Rainfall, especially with multiple storm systems that have saturated and flooded areas around the state, can significantly contribute to a boom in mosquito populations.

“People are seeing, and should expect to see, quite a bit more mosquito activity in the next days and weeks.” said Swiger. “Our focus is going to be disease carriers that typically become a problem in late summer and early fall. However, all this rain has created plenty of habitat for floodwater and container species.”

Swiger divides mosquitoes into those three categories – floodwater, container and stagnant – and they typically emerge in the order related to the breeding environment they prefer.

Floodwater mosquitoes are the first to emerge after rain events.

Heavy rains leave the ground saturated and create standing puddles in ditches and low spots in fields and lawns. Floodwater mosquito larvae emerge quickly after water becomes available. Eggs are placed there by females and wait for water, sometimes two to five years before rainfall reaches them depending on the species. Floodwater mosquitoes are typically larger and are aggressive. These types of mosquitos are often the persistent biters from dawn to dusk.

“The potential for standing water could make their habitat more widespread, which will make them a greater issue for more people than normal.” Swiger said. “Any location that is holding water, even in grassy areas, could be a breeding ground.”

Container mosquitoes, identified by its black and white body and white striped legs, typically emerge next. Female mosquitoes lay eggs in anything holding water – from tires, buckets, and wheelbarrows to gutters, unkept pools and trash cans. They prefer clearer, fresher water, and females are constantly looking for good breeding sites.

Container mosquitoes are daytime feeders but can be opportunistic at nighttime when large groups of people gather.

“Any time after a rain, it is good to make a round on the property to look for anything that might be holding water,” said Swiger. “It just takes a matter of days for these mosquitoes to go from egg to biter, so they can become a problem pretty quickly.”

Culex, a mosquito species that prefers stagnant pools of water with high bacteria content, typically emerge as waters recede and dry summer conditions set in and create breeding sites in low-lying areas. They are the disease carriers that concern the public and health officials.

It is not easy to forecast their emergence because their ideal environment can be washed away by additional rains or dried up by extreme heat and drought. In rural areas, bogs, pooled creek beds or standing water in large containers such as barrels, trash cans or wheelbarrows can make a good habitat for Culex.

How to repel mosquitoes from yourself,

The natural repellent, lemon oil of Eucalyptus, is a good alternative to DEET for those who prefer organic. The important thing is to find a repellent you will use, and use it.

Reducing mosquito numbers in your location and the use of spray repellents are a good start when it comes to protecting yourself from bites. Covering exposed skin with long-sleeved shirts and long pants help as well.

Anecdotal evidence exists that alternatives like essential oils repel mosquitoes. Spatial repellent devices like Thermacell are popular, however some people may balk at the chemical particles the units emit to create a barrier around a person or space.

Plants like citronella, geraniums, lemongrass, lavender, lantana, rosemary, and petunias have been shown to repel mosquitoes, but Swiger said the distribution limits effectiveness for protecting a space. The number of plants and the location among other factors would weigh heavily into their effectiveness. Candles and other smoke-based repellents fall into a similar category as plants.

“Protecting yourself with any spray-on, CDC-approved repellent like DEET, picaridin or lemon eucalyptus oil is my best recommendation anytime you go outside for an extended period” Swiger said. “Personal protectants are the only certainty against bites.”

Swiger said pets should be removed from areas with mosquito infestations. Small children should not be taken outdoors for long periods if mosquitoes are an issue because they can have adverse reactions to mosquito bites, and spray products should be used sparingly on them, especially babies. There are age restrictions for most repellents; no repellents on babies less than 2 months old and do not use lemon of eucalyptus oil on children 3 and under.

“This time of year, it’s just best to limit their exposure to mosquitoes.” Swiger said.

How to control, prevent mosquitoes

There are various places in the typical backyard that can serve as a breeding ground for mosquitoes.

Controlling mosquitos after widespread, heavy rains is difficult because their habitat can be so unpredictable. Container mosquitoes are a bit easier – remove the habitat by dumping the water or treat the water with granular or dunk larvicides.

“Empty containers filled with water as much as possible and look for standing water that can be drained or where dunk larvicides can be effective,” said Swiger.

Sprays or barrier treatments that kill adult mosquitoes are another option, but effectiveness is limited. Products that homeowners can apply only last 24 hours. Professionals can apply longer-lasting barrier products – typically pyrethroid-based or organic products – but their effectiveness degrades with time.

Some groups and municipalities initiate mosquito abatement programs, especially when major outbreaks occur or mosquitoes become a health risk, but they are temporary as well. They typically spray at night to kill adult mosquitoes, and the residue burns off in the sunlight after dawn.

“Some cities and counties do a pretty good job staying on top of mosquito control, but it can be an overwhelming task, and weather can hinder effectiveness”, Swiger said. “The best thing to remember is to protect yourself when outdoors for extended periods, reduce breeding sites as much as possible in your space and then be mindful of areas nearby that might become problematic.”

Jason Jones may be contacted via email at [email protected] 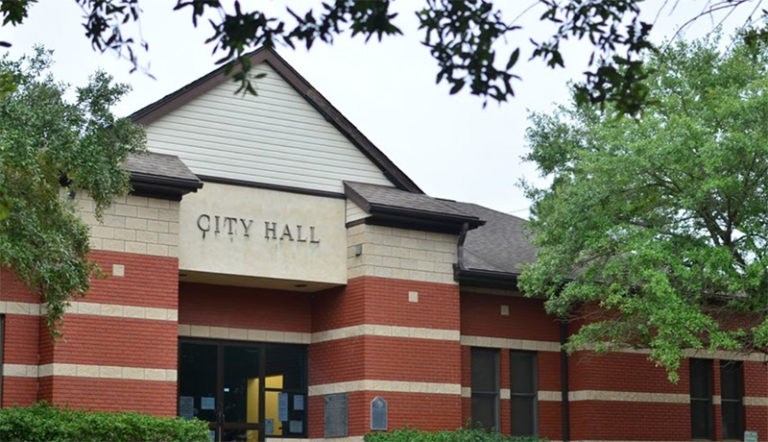 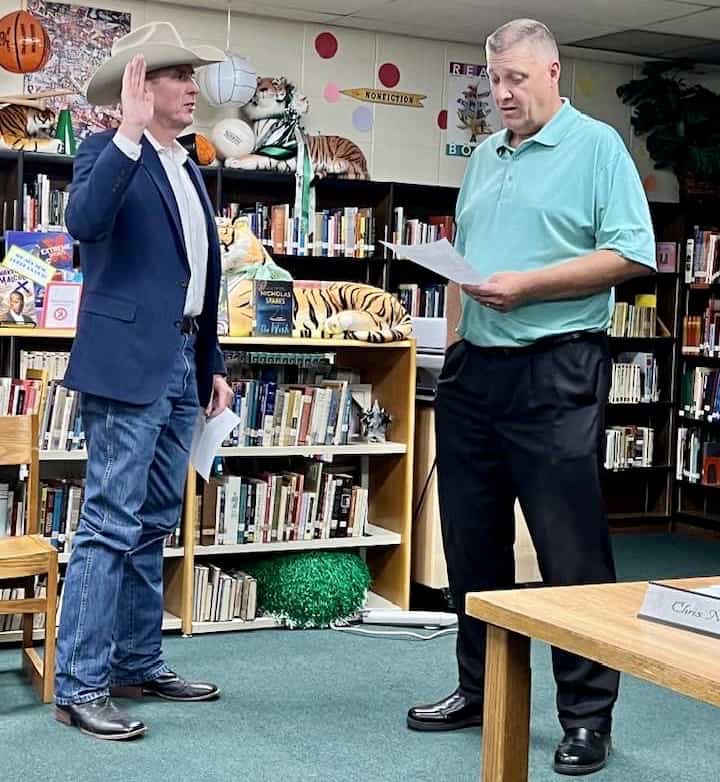 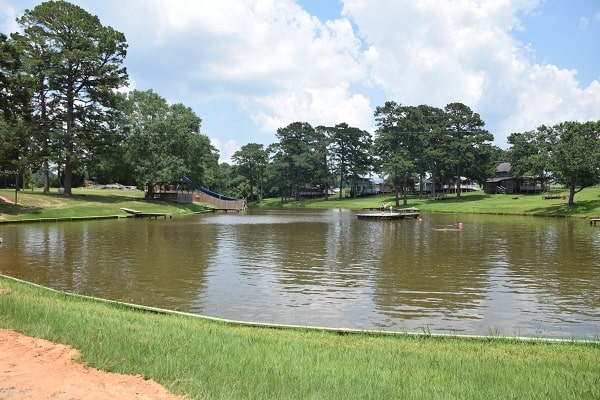 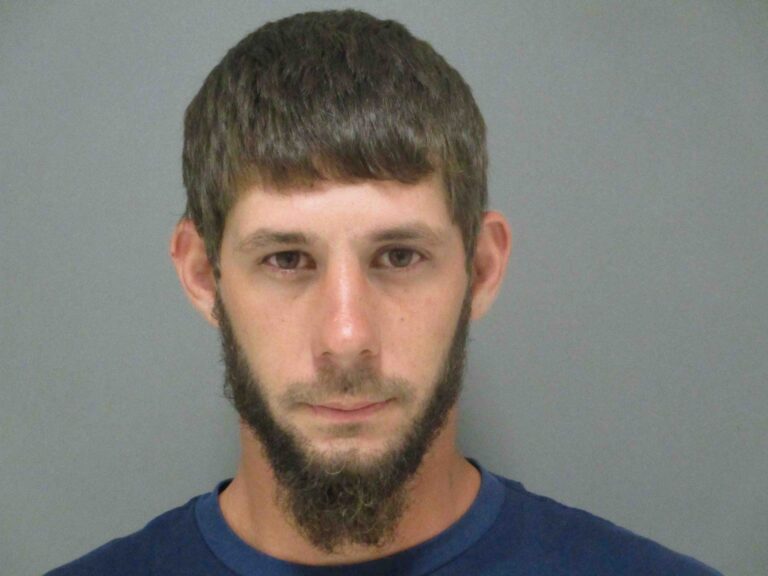 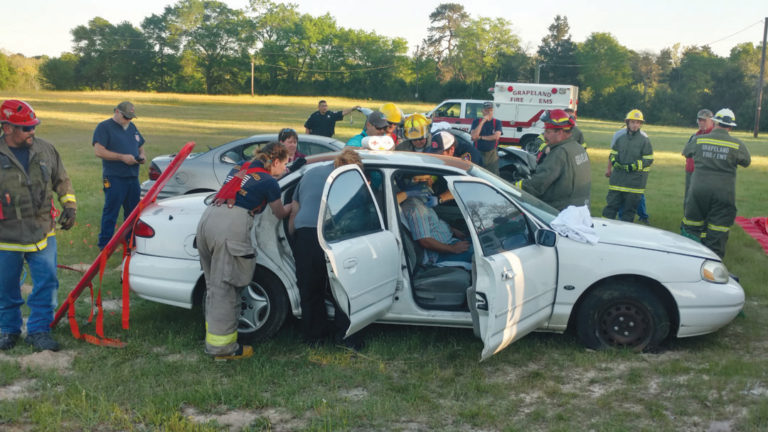