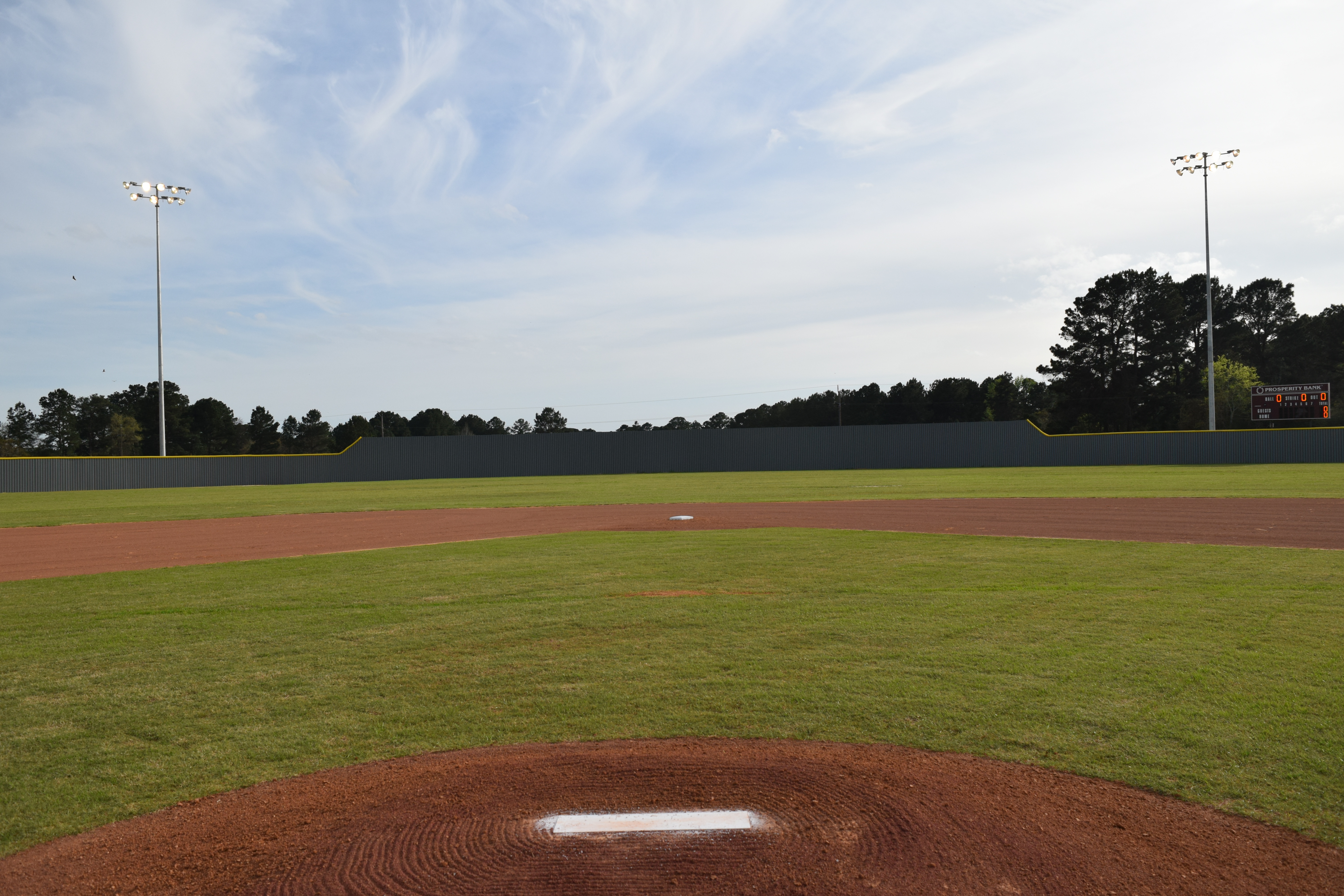 GRAPELAND – Going into Monday evening’s game against the Centerville Tigers, the Grapeland Sandies sill had a shot to make the postseason. They knew they would have to win out and hope for a little help along the way, but the chance was still there.

After the second inning, however, the Sandies’ playoff aspirations took a big hit as the Tigers crossed the plate five times on their way to a 13-1 win.

The Sandies actually took the early lead in the ballgame. Cameron Navarette got the start for Grapeland and after Kasen Jeitz reached on an error, Navarette shut the Tigers down. He caught Dillon Denman looking at strike three, popped up Sully Hill and then fanned Cameron Pate on three pitches to retire the side.

When the Sandies came in from the field, Cole Goolsby led off with a walk. Jax Vickers was up next and lined out to left. Cooper Sheridan followed in the batting order as Goolsby swiped second on a 3-2 count.

Sheridan had a quality at-bat as he forced Tigers’ pitcher Brant Roberts to throw 10 pitches before he got Sheridan to fan on a nasty breaking ball. Jason DeCluette was the next Sandie in the batters’ box and he reached on an outfield error which allowed Goolsby to sprint home and give Grapeland a 1-0 lead.

After Navarette lined out to center to end the inning, Centerville came roaring back with five runs in the top of the second.

James Bodine led off the inning for the Tigers and was plunked by a Navarette pitch. Roberts followed in the order and hit into a 6-4 force at second. A walk to Halston French was followed by an infield error which allowed Roberts to score from second as Neubauer reached first safely.

On the play, French motored into third. French scored on another error by the infield on a bunt by Fisher and just like that Centerville was up 2-1. Jeitz was hit by a pitch and then Denman popped up to the mound.

It seemed like Navarette might escape without any further damage but a double from Hill plated Neubauer, Fisher and Jeitz to make the score 5-1. After two more batters reached, Navarette got Roberts to line out to third to end the inning.

Roberts returned to the mound in the second and had an easy 1-2-3 inning. He struck out Jayce Elliott, got Jacob Vaden to ground out and then fanned Peyton Prater on three pitches.

When the game moved into the third inning, the Tigers added two more runs to push their lead out to 7-1.

French led off the third as he reached on an infield error and moved to second when Neubauer singled to center. Fisher was up next, dropped down a bunt that allowed everyone to move up and loaded the bases.

Jeitz followed in the order and lofted a deep fly to centerfield. The ball was deep enough to allow all the runners to tag up and advance. Denman followed with a slow roller to first which allowed Neubauer to score, making it 7-1.

Navarette re-grouped, however, and forced Hill to line out to second to end the top of the third.

When the Sandies came in from the field, they were stymied yet again by Roberts. Slade Harris drew a walk but Goolsby followed with a first pitch fly ball out to center. Vickers was up next and slapped a shot back to the mound.

Centerville crossed the plate four more times in the top of the fourth and then added two more in the fifth as they cruised to a 13-1 win.