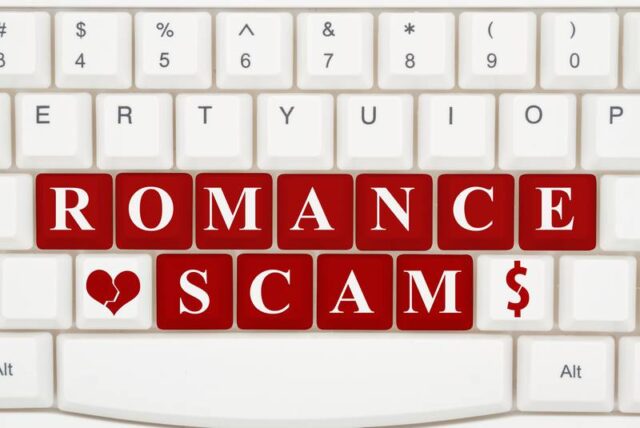 EAST TEXAS – Love is in the air and as Valentine’s Day approaches, many are hoping to spend it with that special someone.

Others will be perfectly fine by themselves but there are quite a few others who will be sitting at home eating chocolate or ice cream and wishing love would come their way.

With the rise of social media and online dating over the years, there are now more ways than ever to find love. However, these platforms also create opportunities for scammers to reach potential victims, the Better Business Bureau (BBB) warns.

According to the BBB, “Two dozen Texans reported romance scams to BBB Scam Tracker last year, losing over $55,000 total and an average of more than $2,000 each. According to the 2018 and 2019 Scam Tracker Risk Reports, the financial impact of this scam has increased in recent years, making them the costliest type of fraud for consumers.”

Romance scams be financially devastating and as well as emotionally taxing for the individuals who fall for them.

Scammers generally reach their victims via social media or dating apps, the consumer advocate group stated, where they begin to build a relationship with them. The impostors share stories about themselves, often claiming they work overseas and need plane tickets home, have sick relatives or are experiencing financial troubles. This information, often accompanied by excuses for never meeting in person, is meant to convince their targets to send them money.

“Some begin to ask for money after a few days or weeks, while others will keep the charade up for several months, allowing their target to become emotionally invested in the relationship,” the BBB indicated.

One Texas woman lost $43,000 after a relationship that lasted three months, sharing with BBB that she became engaged to a man she met online who claimed to be working in Saudi Arabia. He said to expect an expensive package, then repeatedly asked her to pay thousands of dollars to cover shipping, insurance costs and various fees.

“I did not want to pay at first, but the man who claimed to be my fiancé kept begging me to pay because he said he spent lots of money on the package. I just did what he said because I really liked him, and he seemed real on the phone,” the lady revealed.

Data from Better Business Bureau, the Financial Industry Regulation Authority (FINRA) and the Stanford Center for Longevity show that women ages 55 to 64 are most likely to be targeted for a romance scam. In addition to common risk factors, COVID-19 and the CARES Act motivated scammers to steal federal funds through romance scams. After the recent distribution of stimulus checks, and hopes of more to come, taxpayers should be especially diligent when interacting with people online.

The Better Business Bureau offers these tips to protect your heart and wallet this Valentine’s Day: