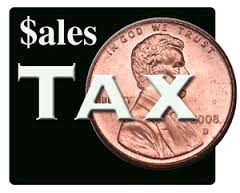 EAST TEXAS – Area cities and counties will soon receive their January sales tax revenue disbursements from the state. In a press release dated Jan. 6, Texas Comptroller Glenn Hegar stated he will send cities, counties, transit systems and special purpose taxing districts $783.2 million in local sales tax allocations for the month of January, which is 2.6 percent more than in January 2020.

In addition, Hegar will send $64.4 million to 248 special purpose taxing districts, 10.8 percent over last year. The ten transit system authorities in Texas will receive $167 million in sales tax allocations, down 1.3 percent compared to a year ago.