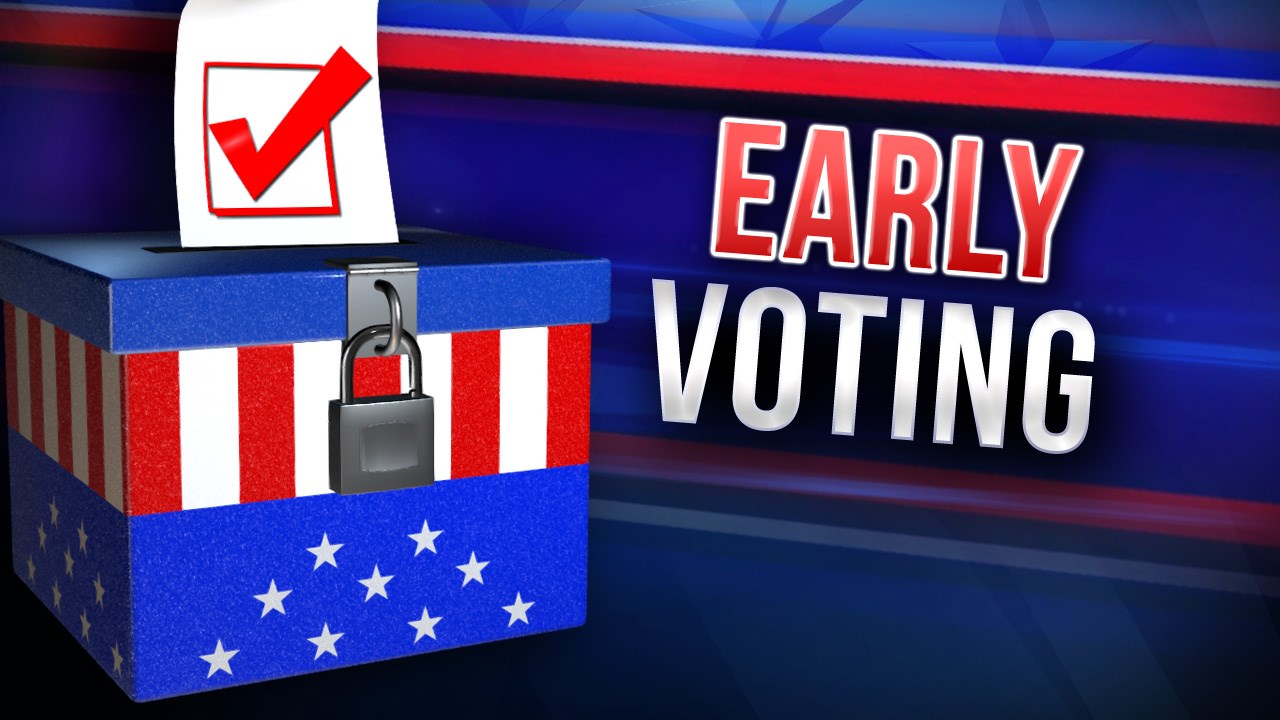 HOUSTON COUNTY – Houston County, along with the rest of the state of Texas, has shattered all sorts of early voter turnout records in the 2020 election.

The final, unofficial voting tallies show that a total of 7,107 ballots have been cast in early voting for Houston County. This was comprised of 6,266 early votes and 841 ballots-by-mail. The unofficial total represents 52.86% of the 13,444 registered voters in the oldest county in Texas.

During the early voting period of the 2016 General Election, there were 4,845 ballots cast with an additional 306 absentee ballots received.  The final tally showed 7,773 votes were cast in the last presidential election.

Another way of looking at this is before the first vote is cast on Election Day 2020, Houston County is only 666 votes shy of the entire amount of votes counted during the 2016 General Election.

Moving to the state level, the Texas Secretary of State has indicated there are 16,955,519 registered voters in Texas. 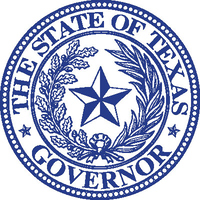 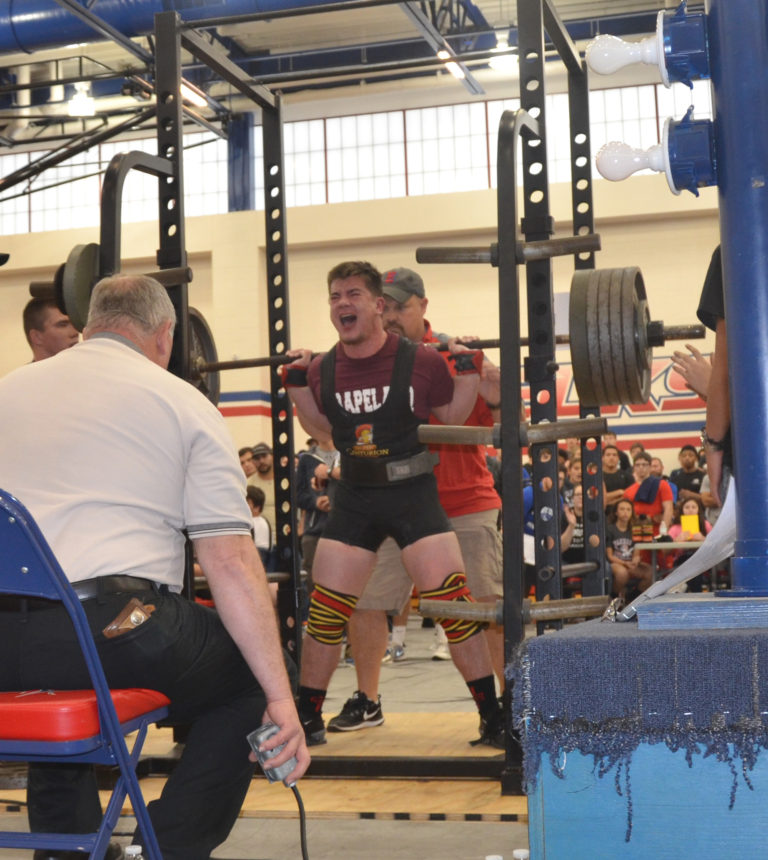 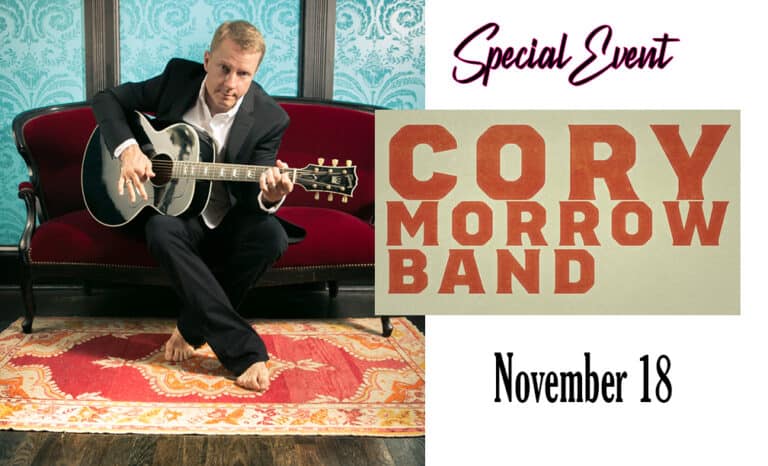 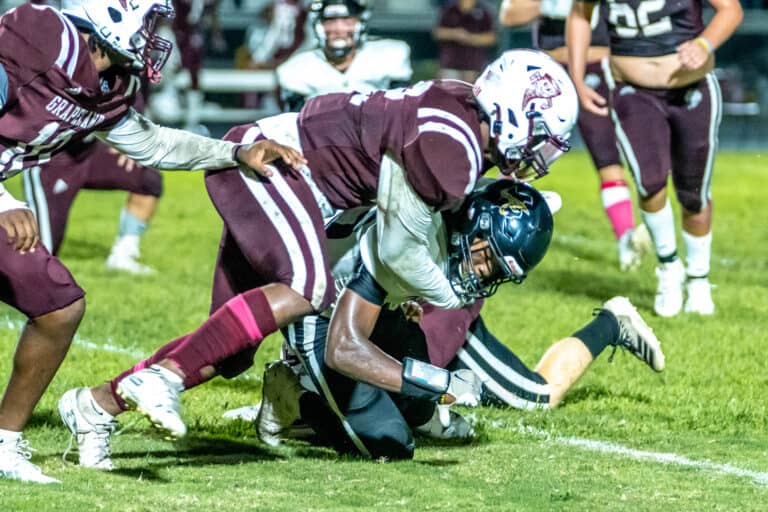 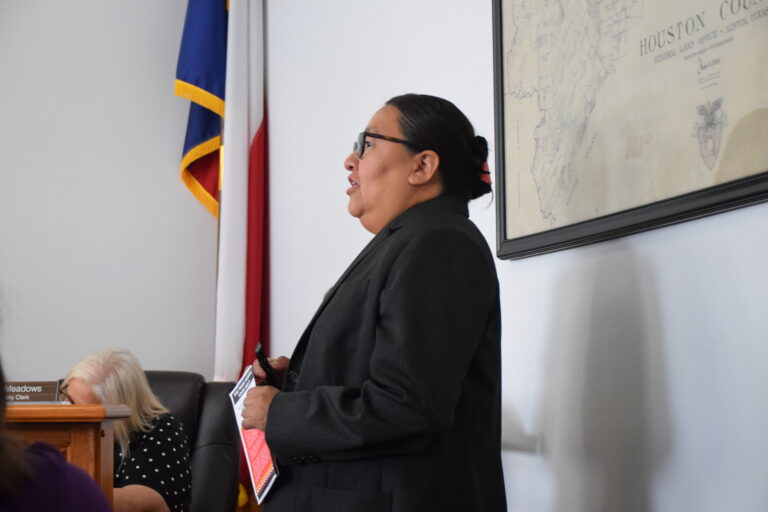