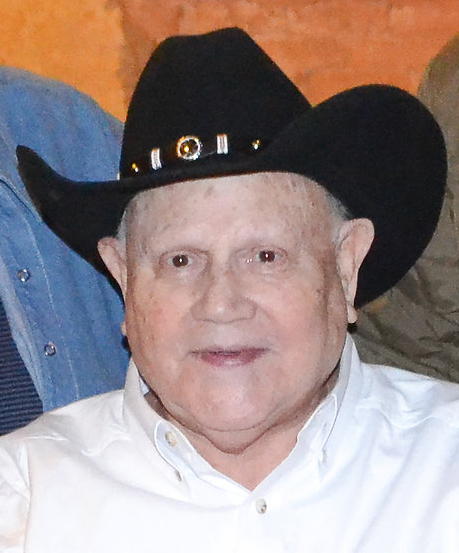 Jerry Al Brown, age 84, of Grapeland, passed away peacefully Tuesday evening, October 20, 2020, after an arduous fight against metastatic bone cancer. Jerry Al was born December 23, 1935 in Grapeland to parents Joe Al and Velma Chandler Brown. As a boy, he helped his father run the family farm and would drive his mother to college in Huntsville. Jerry Al is considered a Golden Sandie, class of 1954, and earned his Bachelor of Science degree from Texas A&M University in 1958. He married JoBeth Serres in 1957 and they were blessed with six children. Jerry Al had exciting careers in his lifetime that took him across many cities and states, but ultimately he came back to settle in Grapeland. A few of his favorite pastimes included going to the “coffee shop”, cards & domino games, dove hunting trips, aviation, watching football, and Sandiette basketball. Jerry Al could typically be found wearing maroon or anything Texas A&M as he loved his alma mater. He made it known to all how proud he was of his children and grandchildren, and his loving support of family will always be cherished.

Private graveside services will be held at a later date at the Grapeland Cemetery. In lieu of flowers, memorials may be made to The Association of Former Students of Texas A&M, Jerry A. Brown ‘58 Memorial Scholarship Fund. All donations will go directly towards student scholarships. www.tx.ag/brown58 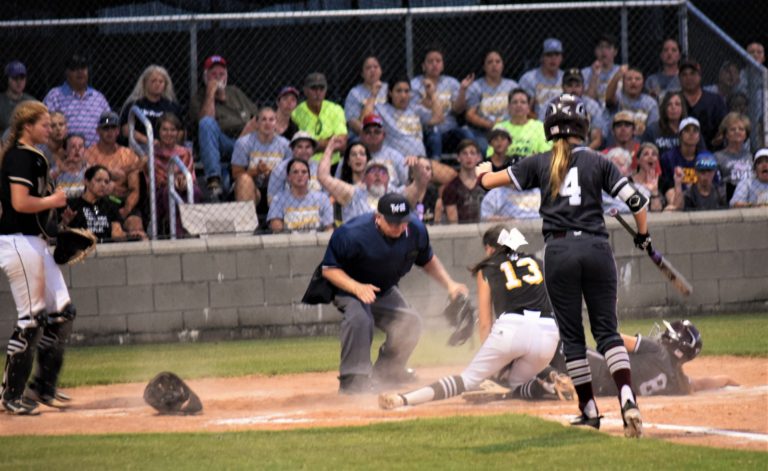 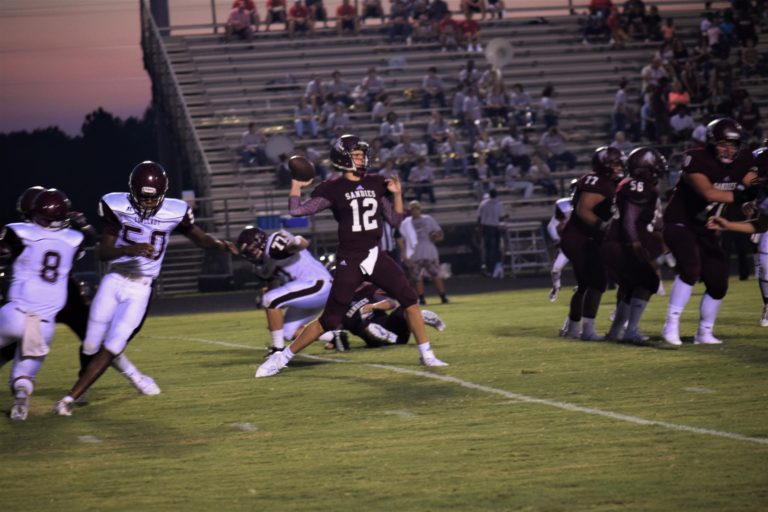 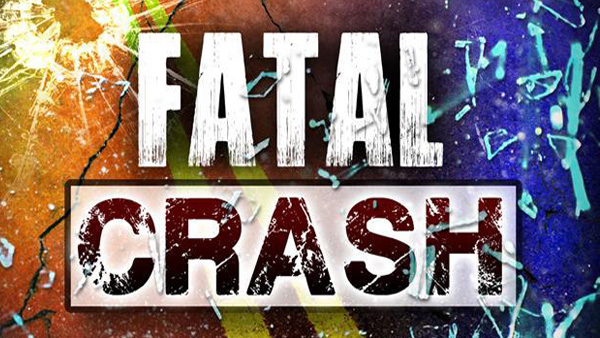 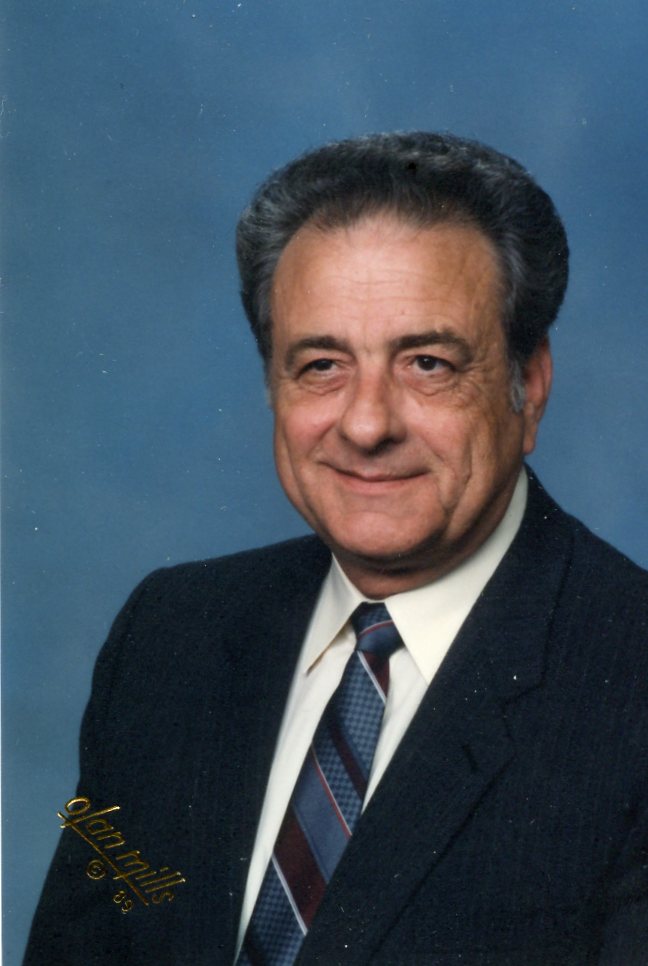