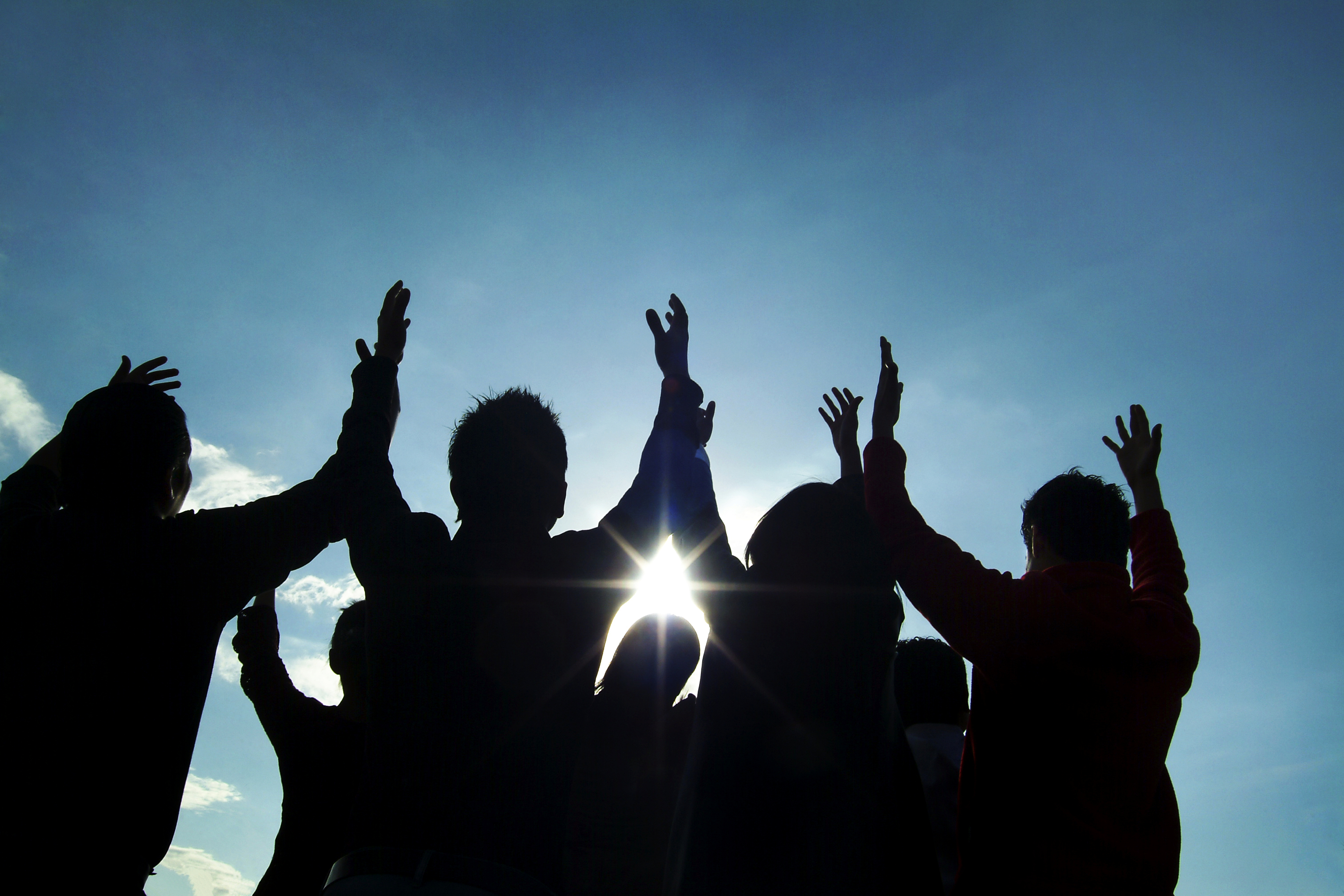 “You shall not be afraid of the terror by night. Nor of the arrow that flies by day, nor the pestilence that walks in darkness. Nor of the destruction that lays waste at noonday.” – Psalm 91:5

CROCKETT – As a way to bring Christians together across the area, a Rally for Christ prayer event will be held at 6:30 p.m. Thursday, Sept. 10 at the Houston County Courthouse.

“Now is the time for believers to rise and stand boldly for Christ. Christ’s church was not designed to be hidden behind a veil of fear, but to proclaim the glory of the Lord in power,” Bro. Wayne Stewart of Porter Springs Baptist Church said.

Those gathered will also sing songs of praise.

The idea for hosting a Rally for Christ began on Stewart’s front porch.

“I was praying and thought we need a public display of our faith. We have been locked down for so long. I think the church needs to come out of the shadows, from behind the veils, and let it be heard. What better place than the Houston County Courthouse!” Stewart told The Messenger during an interview.

“We are blessed here with our judge and county officials that they are men of faith and they have the willingness to keep us open. They see the necessity of the church for the lives of the people, as a necessary function of life. If we can’t exercise our faith, we can’t do what God called us to do,” Stewart said.

Stewart commended Wallace for his work with the Stand with Crockett ministry, which has provided truckloads of fresh vegetables, milk and chicken over the last few months to those in need.

“What a blessing it has been to the community! He has been making himself available to people, handing out food. Now people are driving up just for prayer. He will even sit out in a tent at his church to share the Gospel  – doing what we are supposed to do as Christians.”

Stewart encourages the idea of faith over fear during these troublesome times we are living in, as in Christian artist Zach William’s song “Fear is a Liar.”

“We aren’t called to fear. Fear propagates through the media and outlets we view. We should be running into it instead of away from it,” Stewart said. “Fear is what is holding people back. Fear of rejection, fear of being sick – fear is what is keeping us from doing what God has called us to do.”

“This is a rally for Houston County believers to stand up and show we are for Christ,” Stewart said. “Stand and be counted among the believers.”

Stewart referred to those in California who are being fined and told they can’t have church services right now or fighting battles in court over it.

“This is a chance for us to stand in solidarity with our brothers and sisters in Christ in California and offer prayer that we will have the courage to stand in the days in which we live,” Stewart said.

The world holds peril every time we walk out the door, Stewart said.

“There are legitimate reasons to protect ourselves. This is a real disease (COVID-19) with real consequences, yet God wants us to lead a life of obedience,” Stewart said.

Stewart referred to the ancient Cyprian Justinianic Plague, which was a pandemic that killed a third of the Roman population.

“While half left, it was the Christians who moved in to care for the sick. That’s why we need to take care of ourselves and let others see our faith,” Stewart said.

It is Christians’ great commission to go out into the world and be disciples of Jesus Christ, Stewart said.

“We should live and speak our faith daily,” Stewart said.

The public is invited to participate in the Rally for Christ.

Crockett ISD Adopts Changes to Calendar for 2020-2021 School Year
Hometown Heroes: Shop Local
For Unto You a Child is Born