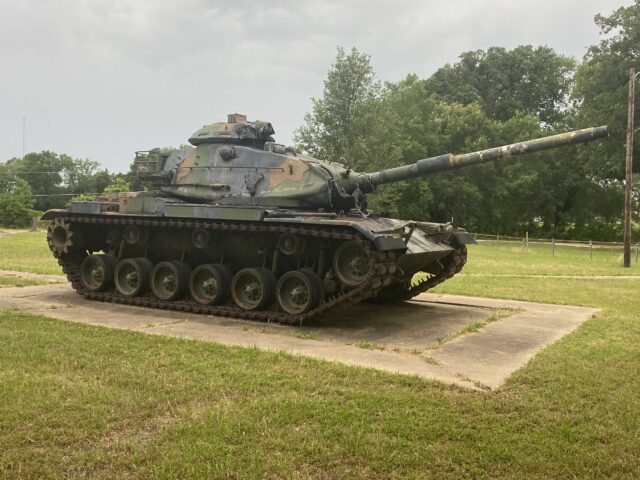 “It is fitting and proper that we devote one day each year to paying special tribute to those whose constancy and courage constitute one of the bulwarks guarding the freedom of this nation and the peace of the free world.” – President Dwight Eisenhower, 1953 proclamation of Armed Forces Day.

EAST TEXAS – When the COVID-19 pandemic reared its ugly head, nurses, doctors and other healthcare professionals finally received the appreciation they deserved. They have rightfully been called heroes in a battle against an invisible enemy.

Over the years, however, the term “hero” has been thrown around a lot. You would often hear this football player or this basketball or baseball player described as someone’s hero.

Musicians, actors, entertainers, etc. are often afforded this status. While their feats of athletic prowess or dramatic performances may be awe inspiring, the real heroes – with all due respect to our healthcare heroes – are often found in the far away reaches of the globe, shivering in foxholes, sweating in deserts or patrolling the seas on ships, thousands of miles from home.

They all have one thing in common, though. They all proudly wear the uniforms of the United States Armed Forces.

This Saturday, May 16, marks the 71st annual celebration of Armed Forces Day, a day set aside to honor the men and women who serve in the United States Armed Forces. It was first established in 1949 and was celebrated for the first time in 1950.

According to the website www.military.com, “On Aug. 31, 1949, Defense Secretary Louis Johnson announced the creation of an Armed Forces Day to replace separate Army, Navy and Air Force Days. The single-day celebration stemmed from the unification of the armed forces under one agency — the Department of Defense.”

In an address to the nation on the first Armed Forces Day, President Harry S. Truman declared, “Armed Forces Day, Saturday, May 20, 1950, marks the first combined demonstration by America’s defense team of its progress, under the National Security Act, toward the goal of readiness for any eventuality. It is the first parade of preparedness by the unified forces of our land, sea, and air defense.”

The day was initially designed to help the public gain a greater awareness and understanding of the role the military plays. It was also a day for the military to show off “state-of-art” equipment to the civilian population they were protecting. In addition, it was a day to honor and acknowledge the people of the United States Armed Forces.

The celebration of Armed Forces Day has had many different themes over the years. From the first theme of “Teamed for Defense” to “Appreciation of a Nation” to “Arsenal of Freedom and Democracy,” the themes often reflect what world leadership role the US military has assumed. Last year’s theme was “For the Nation. For the People.”

Hopefully, this Saturday, you can take a moment to say thank you to the brave young men and women who serve in our armed forces. The freedom and defense of our nation should not be taken for granted.