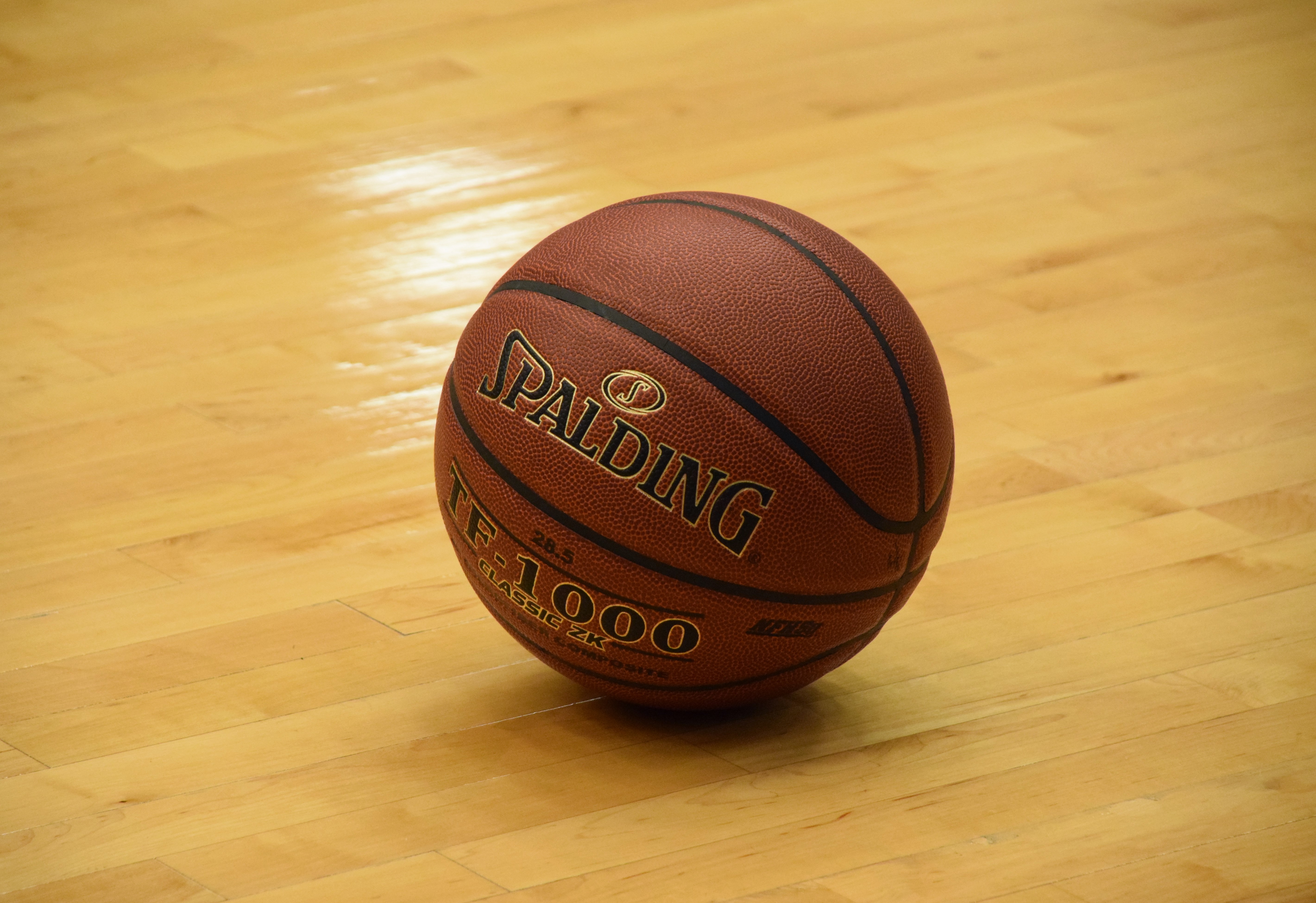 CROCKETT – The Crockett Bulldogs welcomed the Buffalo Bison to the Andrew J. Hopkins Activity Center on Tuesday night for a match-up of District 20-2A opponents.

The game marked the beginning of the second half of district play and so far, Crockett is the cream of the crop. The Bulldogs, ranked #2 in Class 3A, were 6-0 in district held a two game lead over the second place Elkhart Elks.

The Bison, on the other hand, sat three games behind the Bulldogs in the standings and are in a fight for a playoff spot.

Crockett certainly didn’t help Buffalo’s postseason aspirations as they opened up a 10-point lead after the first eight minutes of play and never looked back on their way to an easy 80-37 win.

Jalyne Carruthers and Teddy Jones led the first quarter charge for Crockett with six apiece. DJ Walker connected on a shot from behind the arc while Allen Horace worked inside for two as the Bulldogs took a 17-7 lead after the first eight minutes of play.

Jacoby May netted four points for the Bison while Brett Hoffman hit from downtown to account for the Buffalo first quarter scoring.

The second quarter saw the Bulldogs push their lead out to 20. Horace powered in eight points while Ty White found the scoring column with four. Jayden Collins connected on a three-pointer while Jones and Treyvon Hawkins added two apiece to help Crockett take a 36-16 lead into the locker room at halftime.

The Bison second quarter points came from Hoffman with five while May and Kyle Harrison added two each.

Following the break, the Buffalo offense finally managed to find the double digit mark in scoring per quarter. Hoffman led the way with six while May had three. Asa Henson and Jordan Rogers both had two points to round out the Bison’s third quarter scoring.

The Bulldogs, meanwhile, put the game away in the third as they stretched their lead to 27. Carruthers and White both netted five. Horace and Courtney Byrd both had four while Cristian Brice chipped in a bucket to help give the Bulldogs a 56-29 lead after three periods of play.

The final period of play saw the Bison fall below the double-digit mark once again as they only managed eight points. May connected on a three-pointer while both Harrison and Hoffman had two. Rogers made one of two from the line to round out the Buffalo fourth quarter scoring.

Walker paced the Bulldogs with five fourth quarter points as seven Crockett players scored in the game’s last eight minutes. Byrd, Collins and White all had four apiece while Horace dropped in three. In addition, Carruthers and AJ Wallace both had two points to help close out the 80-37 Crockett win.

On the game, Buffalo was led in scoring by Brett Hoffman with 16 points and Jacoby May with 12. Kyle Harrison had four, Jordan Rogers added three while Asa Henson chipped in a basket to close out the Bison point production.

The Bulldogs were led by Allen Horace who had a double-double with a game-high 18 points and 12 rebounds. Ty White dropped in 13 while Jalyne Carruthers netted 12. Courtney Byrd, Teddy Jones and DJ Walker all had eight points apiece while Jayden Collins had seven. Cristian Brice, Treyvon Hawkins and AJ Wallace all had two apiece to round out the Crockett scoring.

The Bulldogs were back in action on Friday, Jan. 31 as they traveled to Groesbeck for a District 20-3A match-up against the Goats. As of press time, however, the final score was unavailable.