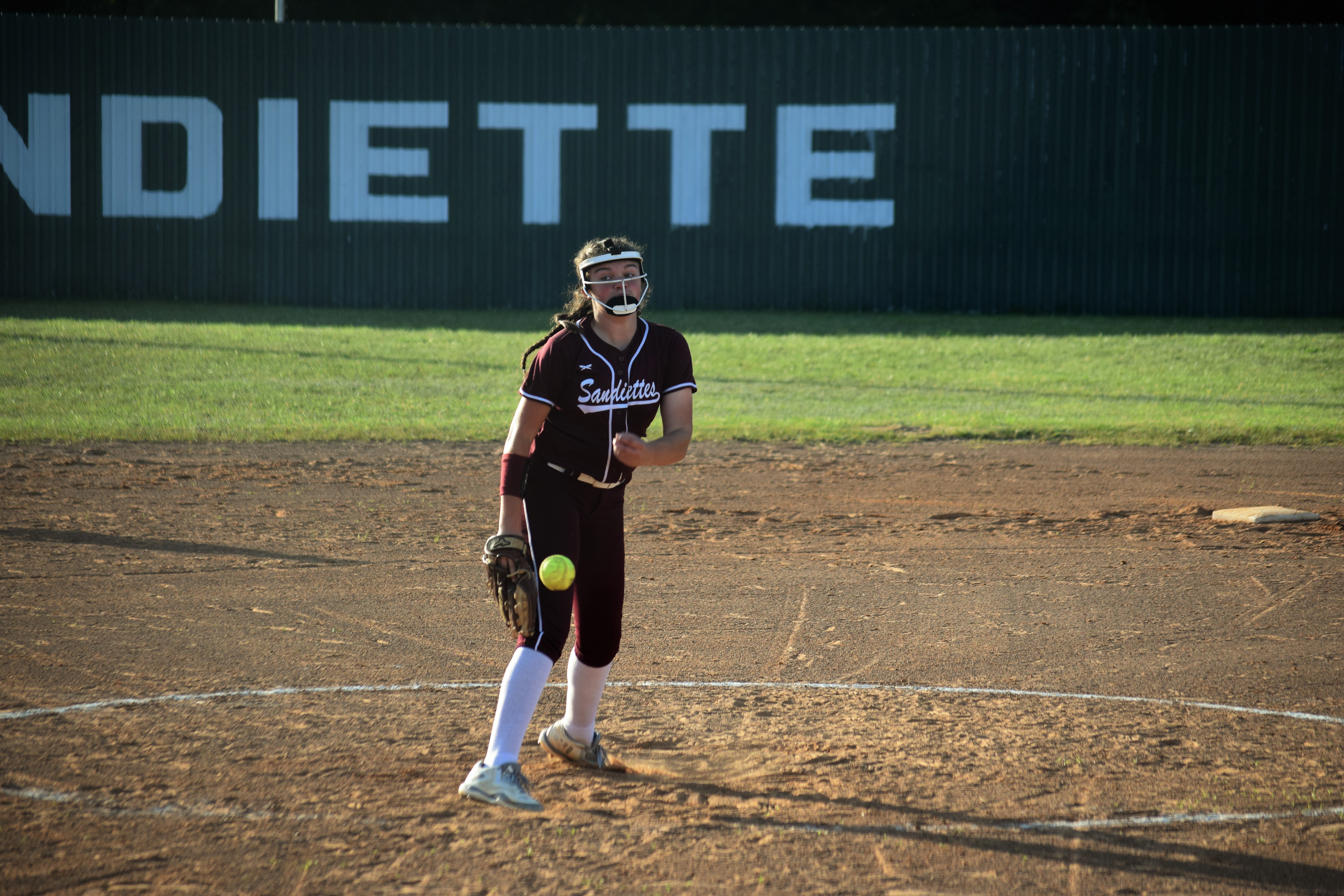 EAST TEXAS – The Texas Sportswriters Association (TSWA) released its annual All-State list for softball on Sunday, July 15 and as the selections showed, these girls can play a little softball behind the pine curtain.

A total of seven area players were selected for All-State honors at the Class 3A and 2A levels.

Mimi Sandovalselected to the TSWA All-State team as she received Honorable Mention recognition. In both 2017 and 2018, Currie was selected for First Team honors. The junior left- hander’s complete season stats were unavailable.

Joining Currie on the All-State list were cross county rivals Lovelady Lady Lions Mimi Sandoval and Jacy Stubblefield.  Sandoval had a record of 17-5 with 304 strikeouts in 148.1 innings pitched. The freshman right-hander also recorded an ERA of 0.567.

Stubblefield was the catalyst for the Lady Lions’ offense. She had an OBP of .470 and a batting average of .371. In addition, the sophomore centerfielder stole 31 bases and walked 17 times.