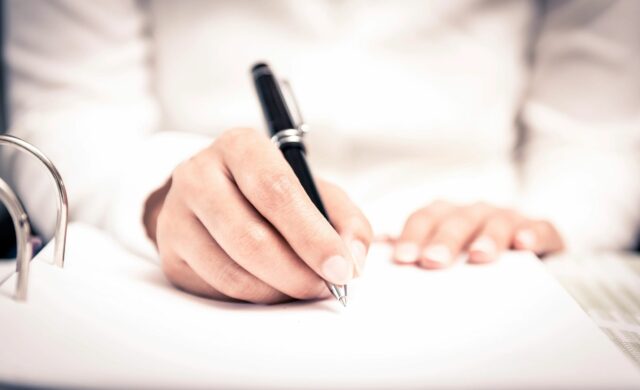 The Strong Woman: “Pick Your Poison”

The Texas Legislature is in session this year from January 8, 2019 thru May 27, 2019.  Our Legislature only meets in odd numbered years.  Because of this schedule, our Legislature has a short time to pick what gets brought up for discussion during each session. This is a policy that should be tried on the Federal level.  That would force the D.C. politicians to spend more time at home and in reality.

But I digress.  Back to the Texas Legislature.  A big item this session is property taxes.  Everyone is complaining about property taxes being too high.  Speaking as a property owner and a former collector of taxes at our local Appraisal District, I’m not going to state that I like paying taxes.  Just the opposite.  But people want “things” provided by the city, county, state and federal government, so you’re going to have taxes.

In Texas we do NOT have a State Income Tax on top of the Federal Income Tax.  This brings businesses to Texas.  Lots of businesses.

There are arguments to be made for or against each of them.  A State Income Tax would make us like New York or California (heaven forbid)!  We’d lose businesses.  They would go some place like Florida who also doesn’t have a State Income Tax.  Sales Tax increases effect everyone (my personal favorite, if you can have a “favorite tax”).

When politicians like Bernie Sanders, Kamala Harris, Cory Booker, Beta O’Rourke (not a type-o) and other Democrat Socialists promise free college, free healthcare, housing subsidies and whatever else they think may wet the whistle of the uniformed, remember Democrats NEVER met a tax they didn’t like.

Bernie Sanders FINALLY admitted in a townhall meeting that free college and free healthcare WOULD be paid for with a federal tax INCREASE.  What he left out was how big of an increase it would be.  No one can actually put a pencil to it.  But trust me, it would be astronomical.  When Bernie was asked why he didn’t pay more taxes voluntarily, you would have thought someone just pulled his pants down around his knees.  Bernie deflected so fast that he almost got whiplash.

Democrats NEVER met a tax they didn’t like.  But they NEVER, EVER voluntarily pay more.

The only things certain in life are Death and Democrats Increasing and Inventing New Taxes.