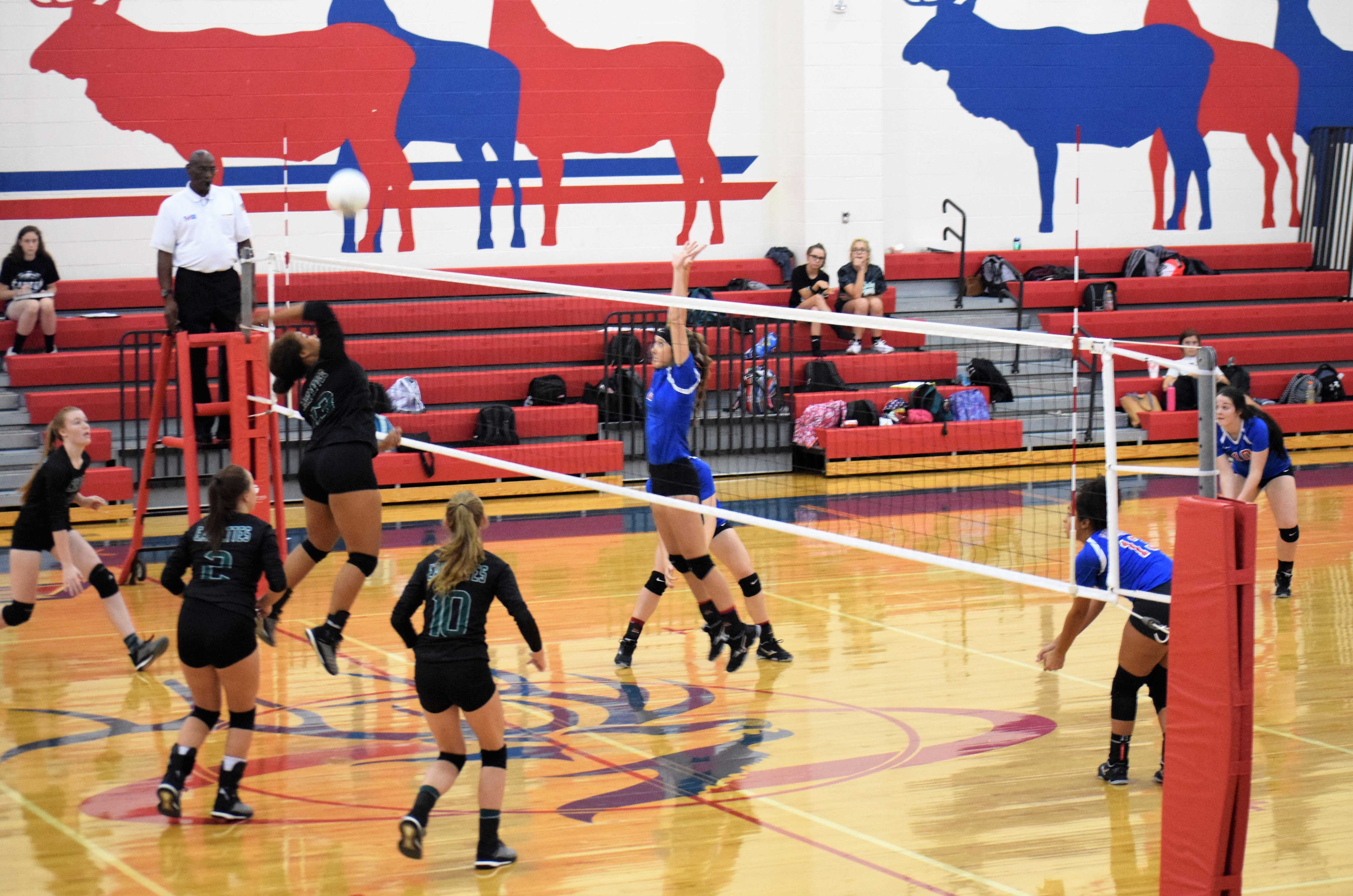 ELKHART – The Elkhart Lady Elks welcomed the Canton Eaglettes to town for their last game before starting play in District 20-3A and for the first part of the match, it looked like the Elks might take down their 4A competition and head into league play on a winning note.

The first set of the match was a back-and-forth affair as the Lady Elks matched the Eaglettes hit for hit and block for block. Elkhart jumped out to an early 8-4 lead only to watch as Canton came back to knot things at 12.

The Eaglettes pulled ahead and led 16-13 before the Lady Elks regrouped to tie the set at 20. Elkhart scored the next two points, Canton pulled even at 22 and then the Lady Elks rattled off the next three to take the first set by a score of 25-22.

The second set saw the two teams exchange points until the score was 3-3. That’s when the Lady Elks went on a 14-4 run to put the game out of reach as they went on to win the second set by a score of 25-10. 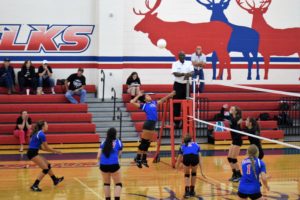 With the match seemingly in hand – up two sets to none – it seemed as if the Lady Elks let up just a tad and allowed Canton to get into the match.

The two teams battled to a standoff in the third game of the match until the Eaglettes pulled away to win the third set by a 25-17 margin.

The fourth set was close throughout as the Lady Elks kept fell behind early only to catch up and tie the set at 22. It wasn’t enough, however, as the Eaglettes managed to squeak past Elkhart for the set by a 25-22 margin.

In the fifth and final set of the match, Canton jumped out to an early 8-3 lead and then held on for the match clinching 15-11 win.

The Lady Elks will open district play on Friday, Sept 7 against the Frankston Maidens in Frankston. 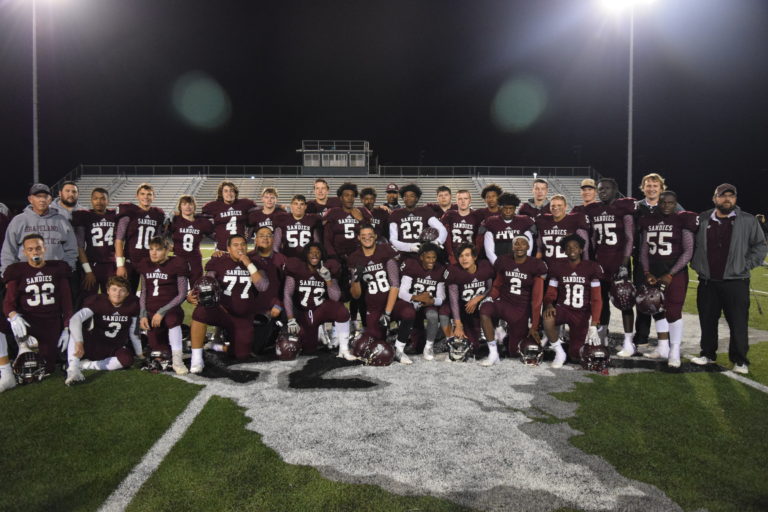 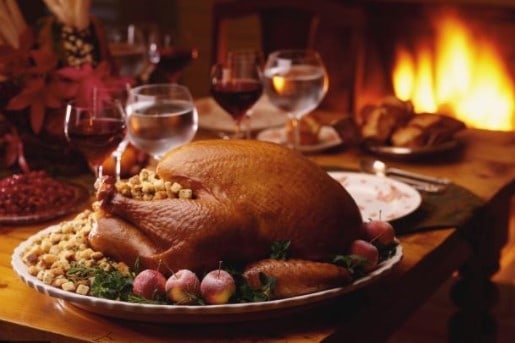 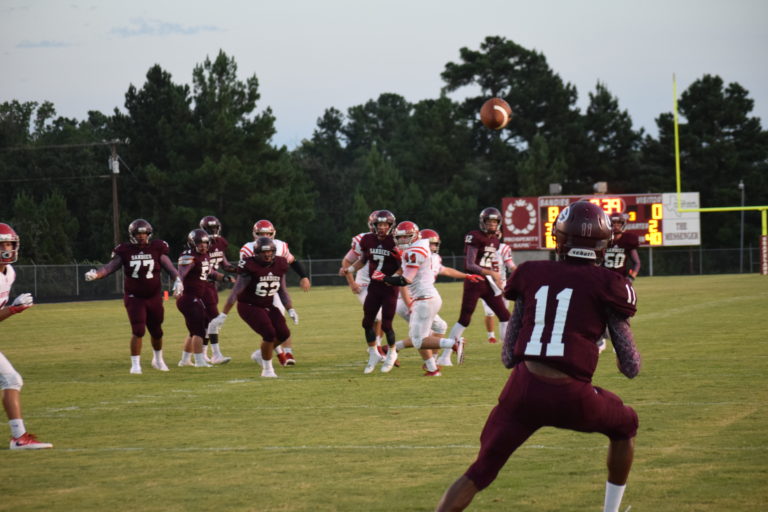 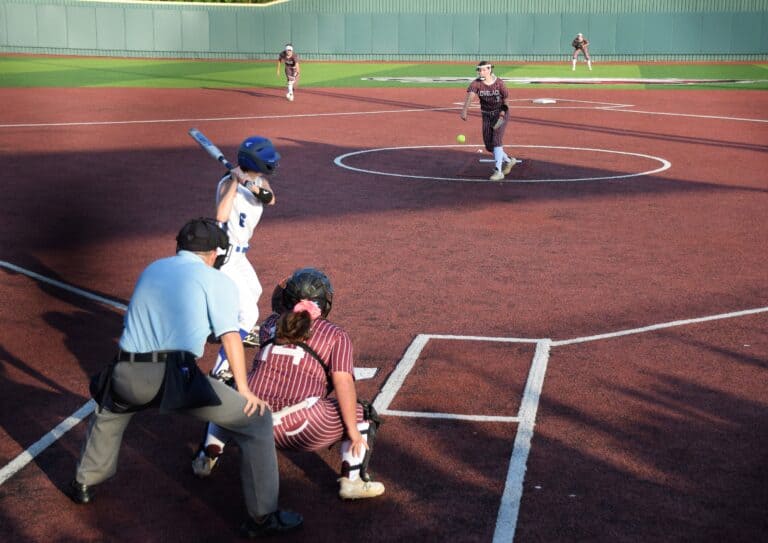 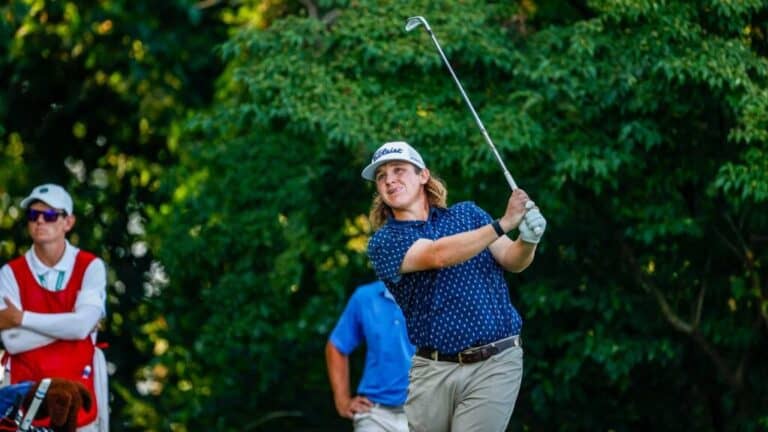 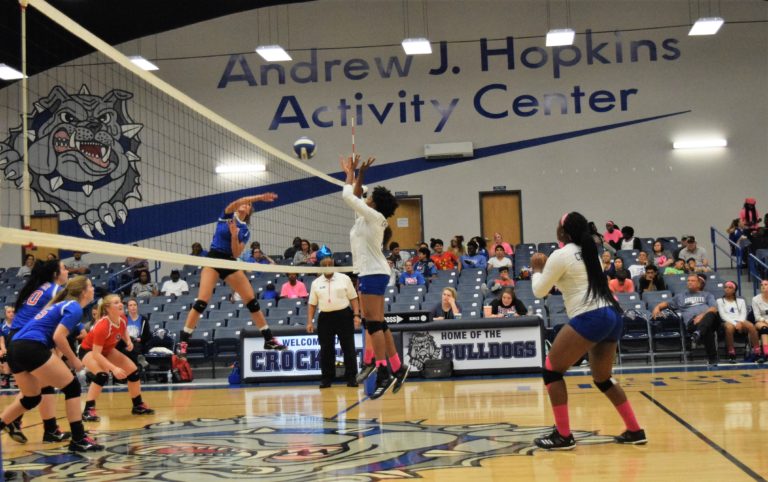