Dear friends:  America has a massive spiritual problem, as witnessed by the latest mass murder, this time in Florida.  May God’s people be prayerful, and active, in holding up God’s alternative of life in a devastating culture of death.

The Sunset pastor on Sunday continued our series, “Drilling Deep, Drawing Near,” with a message, “The Holy and the Common,” from Ezekiel 22:26:  “They profane my holy things; do not distinguish between the holy and the common.”

The point today:  God is a holy God who draws a distinction between right and wrong.  When we do anything and everything that we want to do in our old sinful nature, that is not ok with God.  Sin is a Bible word that God takes seriously.

The pastor made three points:  (1) Making Distinctions; (2) Violence to the Law; (3) Looking for Someone.

(1) Making Distinctions.  V26:  “They profane my holy things; they do not distinguish between the holy and the common; they teach that there is no difference between the unclean and the clean.”

God is a holy God who makes distinctions between the holy and the common, between right and wrong. Everything is not pleasing to God.

God our Creator is a Spirit who has highly defined views of right and wrong.  His human creation, made in his own image, also have a God-given conception of what’s good and what’s evil.  In God’s economy, He rewards the right, and judges the wrong.

Solomon wrote in Proverbs 14:34: “Righteousness exalts a nation, but sin is a reproach to any people.”

(2) Violence to the Law.  Ezekiel lived and prophesied during the last days of the decline and fall of Jerusalem. When Jerusalem fell to the invaders and was burned to the ground, Ezekiel went with thousands of other captives to Babylon. Very few were living right.  Priests, prophets, princes and people were all far away from God.

V28, “Her prophets whitewash these deeds for them by false visions and lying divinations. They say, ‘This is what the Sovereign Lord says’—when the Lord has not spoken.” Instead of preaching God’s will, the preachers were proclaiming comfort and blessing for those steeped in unrepentant sin.

Preachers in a godless society should let people know that God is not pleased, and that judgment awaits those who persist in wrongdoing.

V25:  “There is a conspiracy of her princes within her like a roaring lion tearing its prey; they devour people, take treasures and precious things and make many widows within her.”  The governmental officials were guilty of theft, murder and all sorts of sexual sin (vss9-11).

The people loved it, and did the same.  V29:  “The people of the land practice extortion and commit robbery; they oppress the poor and needy and mistreat the alien, denying them justice.”  The people followed their corrupt leaders, and the leaders pleased their wicked people.

God is the same yesterday, today and forever.  The way he was is the way he is.  Grace has come in Jesus, but God’s character and moral law stands forever.  We do well not to think all is ok when it’s not ok with God. Repentance is called for, beginning in God’s house.

(3) Looking for Someone. Even in the Old Testament, however, God always responded to prayer.

V30: “I looked for a man among them who would build up the wall and stand before me in the gap on behalf of the land so I would not have to destroy it, but I found none.”  God honors and protects his holy people. He answers prayer.  But there was very little faith in fallen Israel.

“Remember the wonders the Lord has done, his miracles, and the judgments he pronounced….”  [Psalm 105:5]

May we all draw near to God in repentance and faith this week—our prayer for you from your friends at Sunset Christian Church. 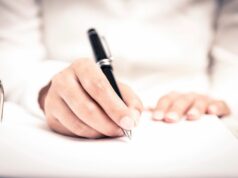 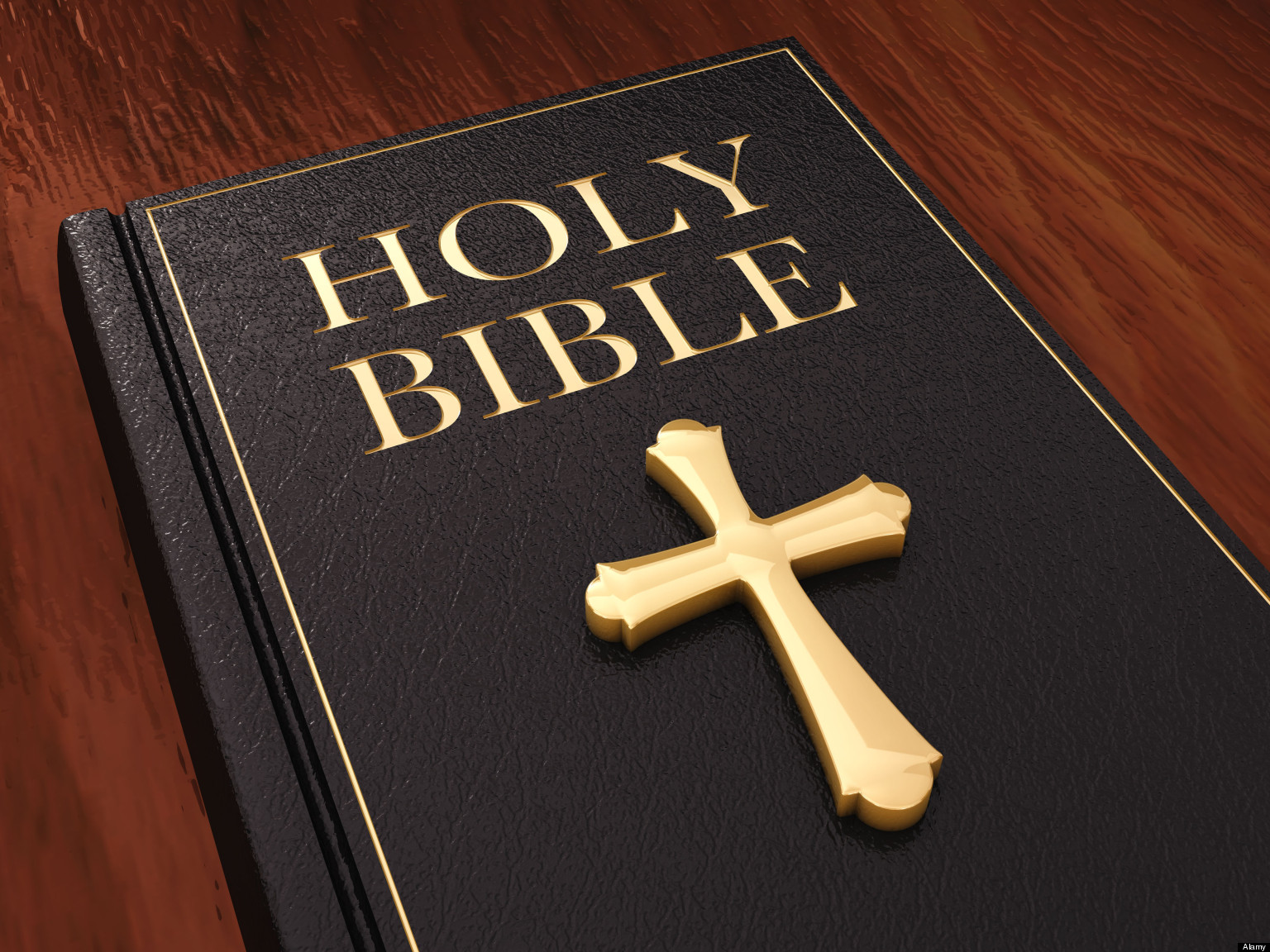