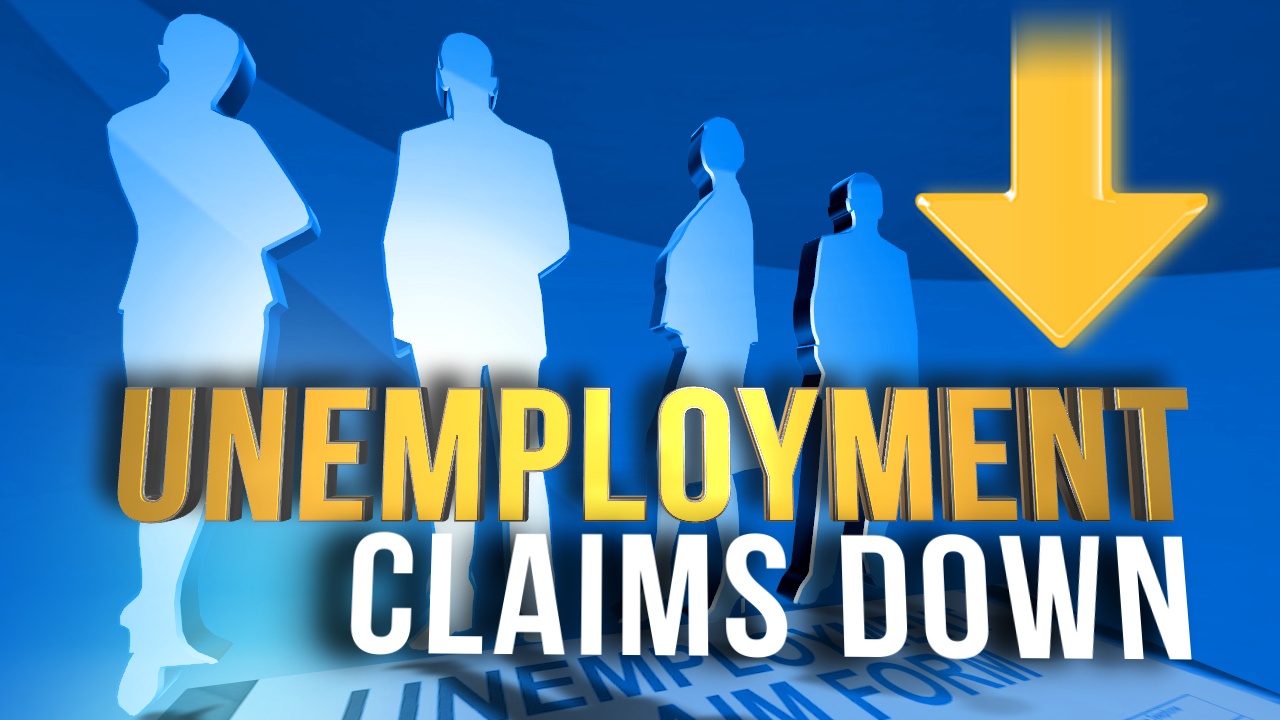 EAST TEXAS – The Texas economy broke a four decades old record in October and got back on track by adding 71,500 seasonally adjusted nonfarm during the month.

According to a Nov. 17 press release from the Texas Workforce Commission, “Annual employment growth for Texas was 2.6 percent in October, marking 90 consecutive months of annual growth. Texas’ seasonally adjusted unemployment rate fell to 3.9 percent, setting a record for the lowest unemployment rate recorded in four decades.”

The lowest rate, at 2.4 percent, was in the Amarillo and Midland MSAs. The nearest regional MSA is in the Tyler region which came in at 3.9 percent for the month of October.

Just as the state numbers showed a decrease, the unemployment rates for the contiguous counties decreased over the month-to-month timeframe.

The unemployment rate in Anderson County decreased as it went from 3.2 percent in September to 2.8 percent in October. Also on a positive note, the October 2017 rate was lower than the 4.1 percent rate posted in October 2016.

On a month-to-month basis, Leon County posted the highest rate in the region. The statistical data indicated a decrease from 5.8 percent in September 2017 to 5.2 percent in October 2017. The recent figures further pointed to a decrease from the October 2016 unemployment rate of 6.7 percent.

Rounding out the area counties, Madison County continued the trend and showed a decrease in the unemployment rate. The rate was 4.3 in September 2017 but decreased to 3.7 percent in October 2017. The October 2017 rate was also lower than the five percent rate posted in October 2016.

In the aforementioned press release from the Texas Workforce Commission, TWC Chairman Andres Alcantar stated, “By adding an impressive 71,500 jobs over the past month and 316,100 jobs over the year, Texas employers have once again demonstrated their unmatched innovation and ability to achieve success in our country’s premier place to do business. This economy provides valuable opportunities for the highly skilled Texas workforce to also achieve success.”

The media statement further indicated, “Leisure and Hospitality employment rebounded by adding 34,700 jobs in October after experiencing its largest monthly decline in September due to hurricane-affected business closures. Over the year, this industry has gained 41,000 jobs. Trade, Transportation, and Utilities employment grew by 10,300 jobs, and Professional and Business Services expanded by 6,300 jobs.”

TWC Commissioner Representing Employers Ruth R. Hughs added, ““Private-sector employers added 64,100 jobs in October and have accounted for the addition of 279,300 positions in Texas over the past year as the state has continued to expand its employment. I invite Texas employers to participate in the We Hire Vets recognition program to recognize them for their commitment to hiring our nation’s heroes.” 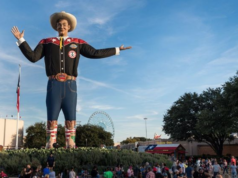