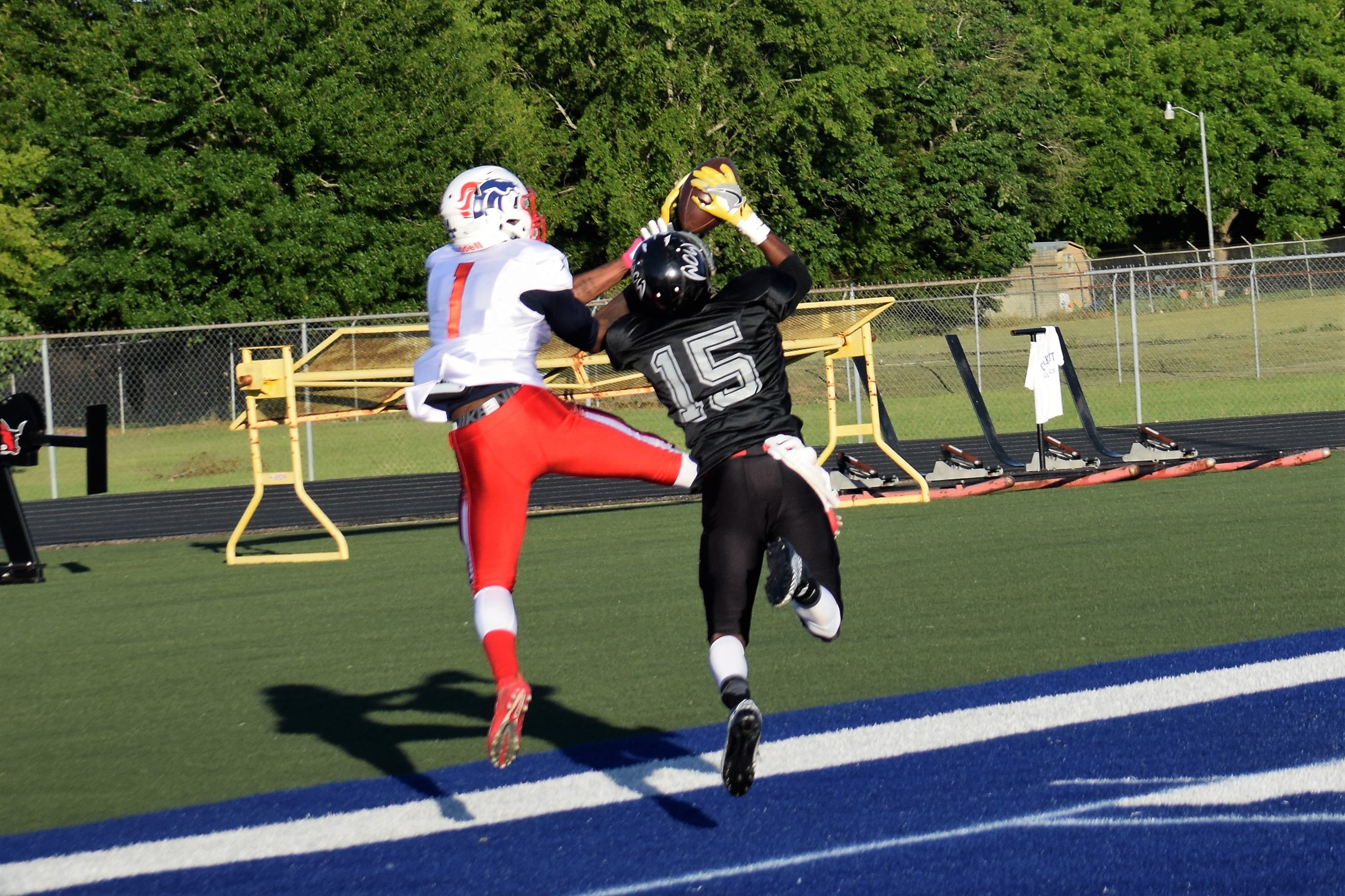 rday night, May 6 may have had to check their calendars to make sure it was spring and not fall, as there was a full-blown football game happening on the turf.

Billed as the Battle of Interstate 45, the contest featured the Madison County Broncos taking on the Walker County Wolves in a semi-pro matchup, sponsored by the Houston County AAU and Southern Elite.

As one coach remarked prior to the kickoff, “It’s a lot more semi than pro.” Nevertheless, the action was fast, sometimes furious, fun to watch and well-worth the $10 admission price. The proceeds benefited the AAU. 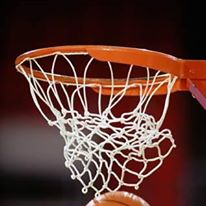 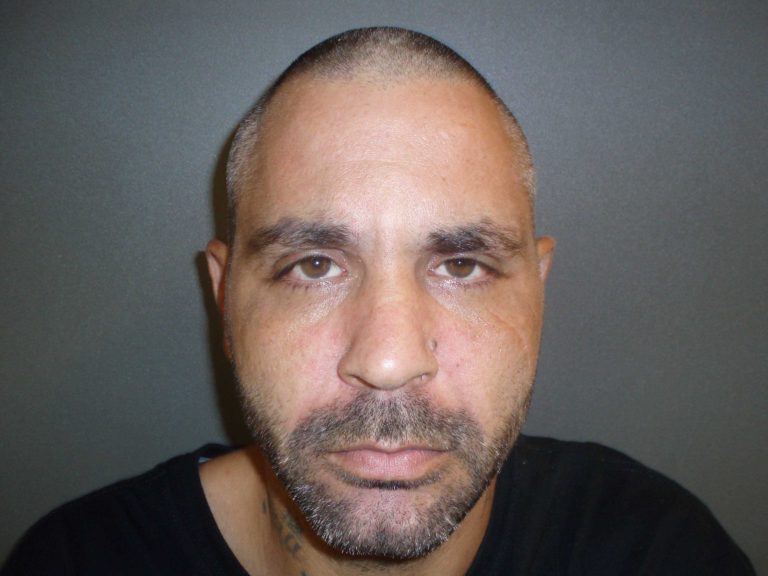 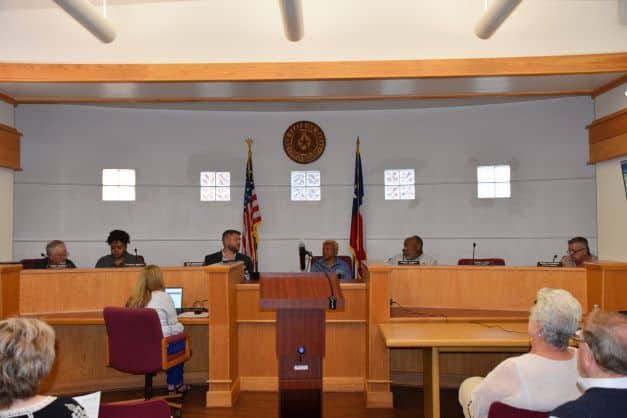 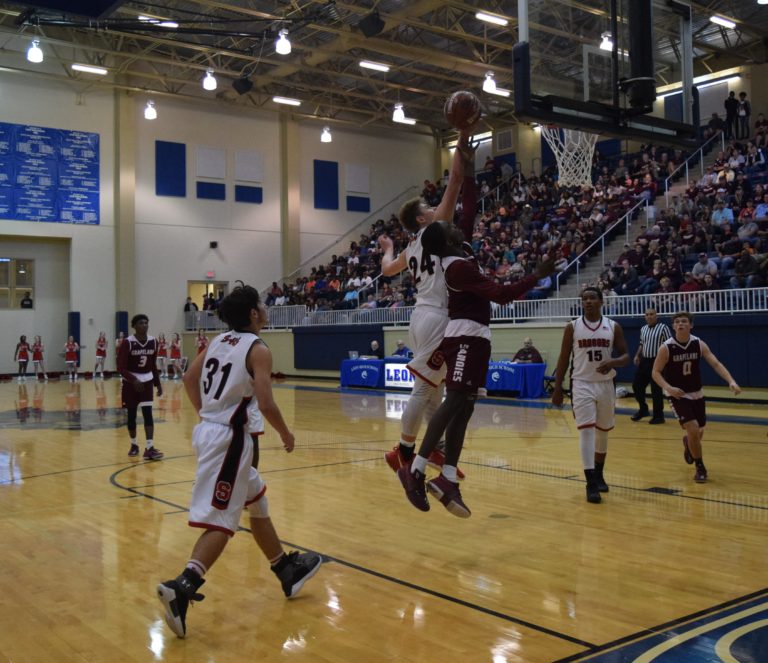 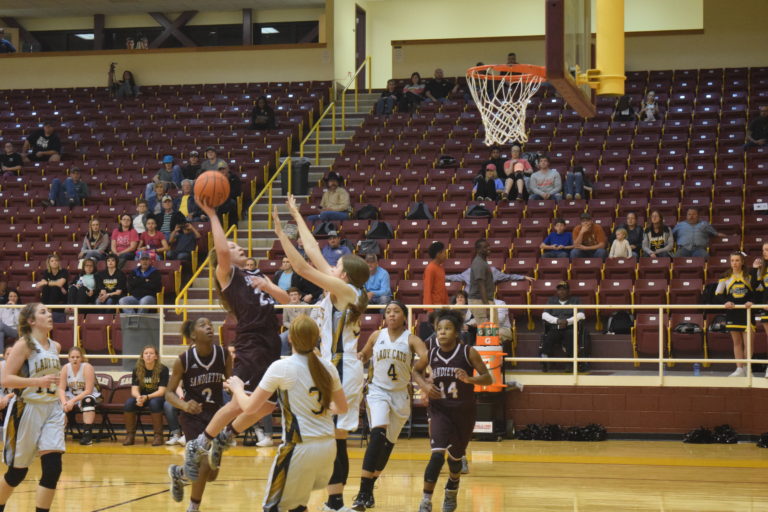