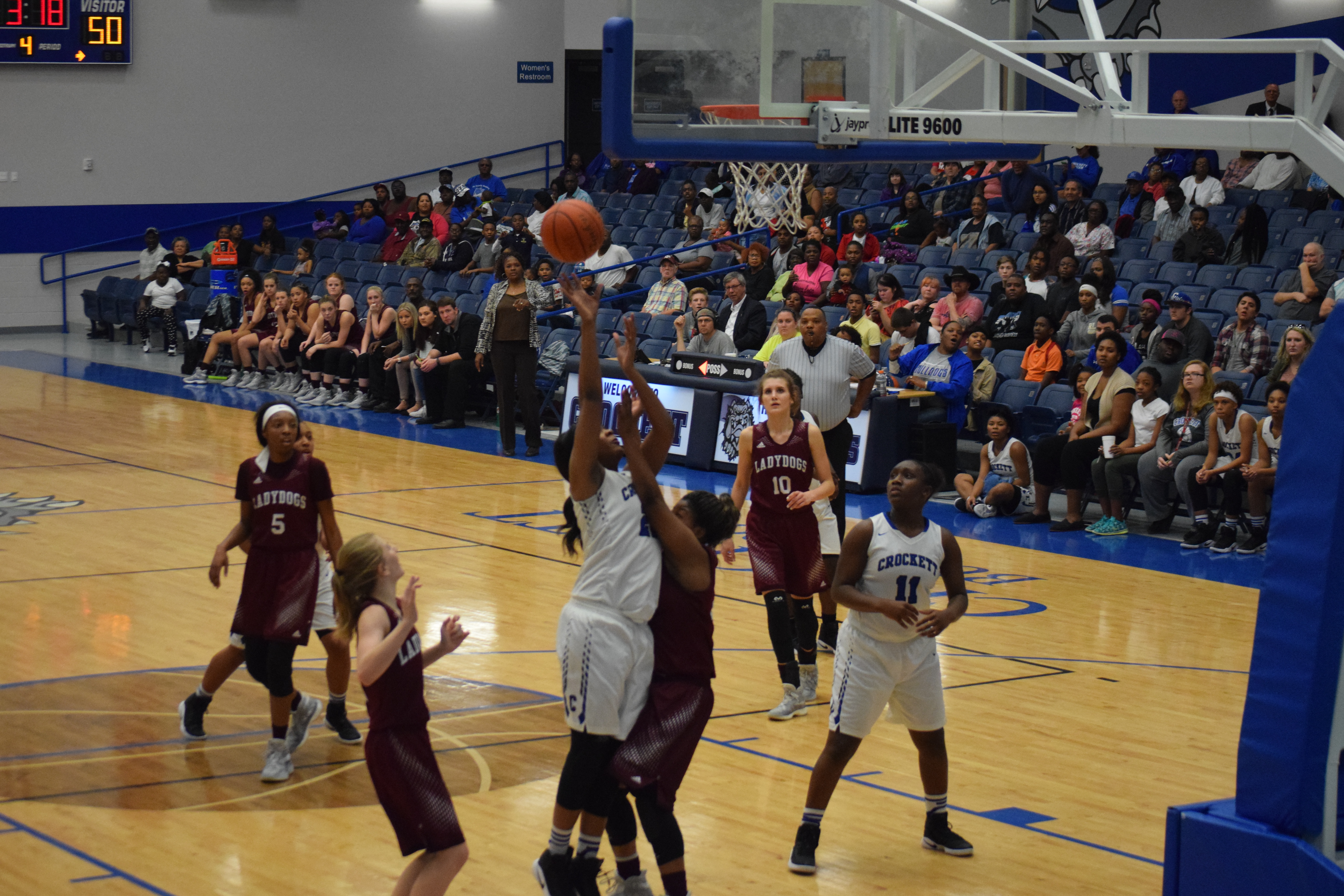 GRAPELAND – At the conclusion of the 2016-2017 girls’ basketball season, the All-District team selections for District 21-3A were released.

The MVP of the district was Crockett Lady Bulldog Dea’Junique James.

The Offensive MVP of District 21-3A was New Waverly Lady Bulldog KIndallyn Reece.

The Defensive MVP of District 21-3A was New Waverly Lady Bulldog Madison Spivey.

The Newcomer of the Year in District 21-3A was Trinity Lady Tiger Tavia Craft.

The Trinity Lady Tigers were represented on the First Team by Taleyna Allen and Daja Rolling.

The Messenger would like to extend its congratulations to all the young ladies on the list for a very enjoyable 2016-2017 basketball season and for a job well done.