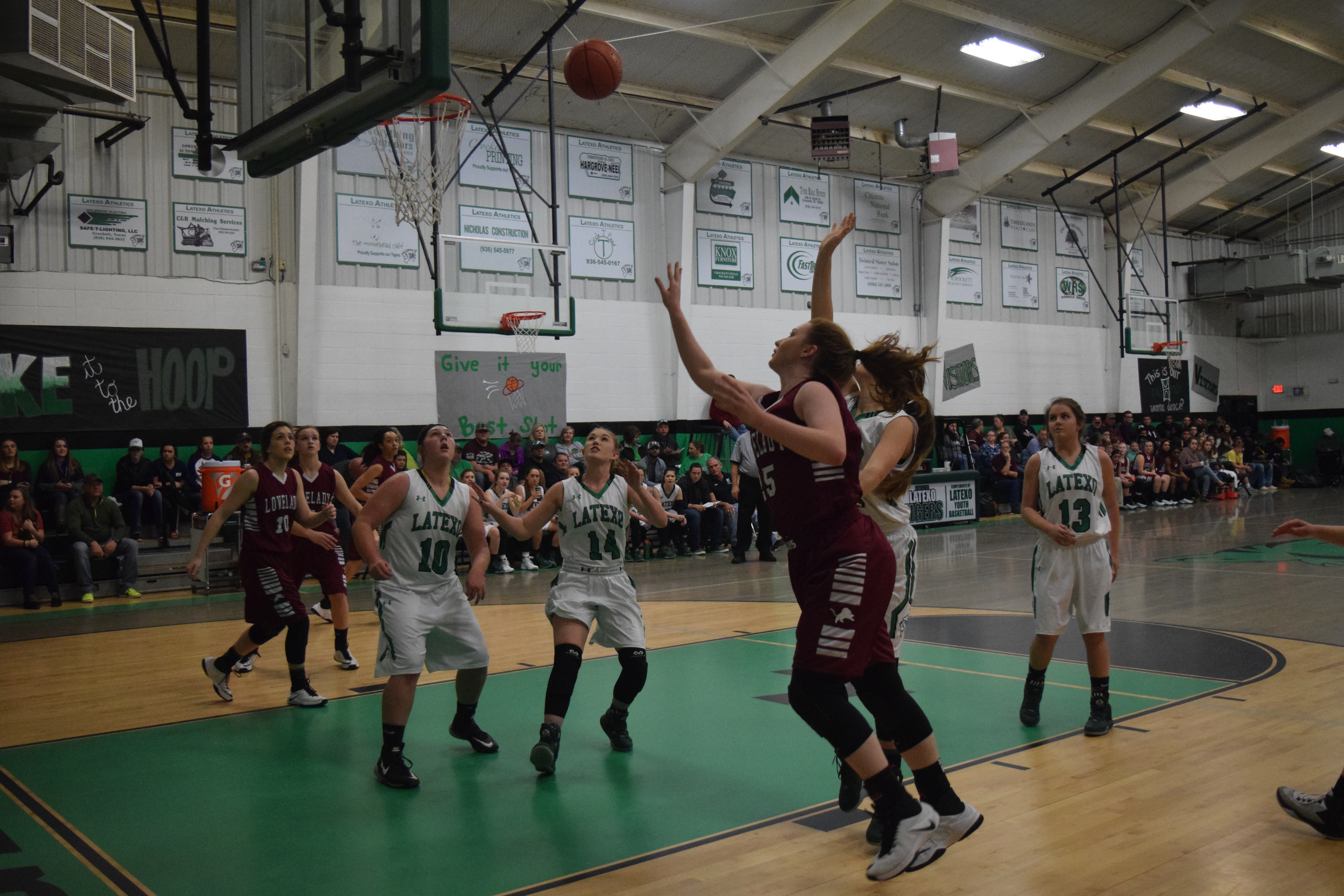 LATEXO – The Latexo Lady Tigers are starting to be noticed. For several years the Lady Tigers have been stuck in the basement of district play while the Lovelady Lady Lions have been at or near the top.

While Latexo was not able to take down Lovelady last Friday, the game was a lot closer than the two teams recent history would indicate. Latexo led after the first quarter by a score of 11-9 and only trailed by one at halftime.

A strong third quarter from the Lady Lions, coupled with cold shooting from the Lady Tigers, was the difference, however, as Lovelady managed to pull out a 51-41 win.

These ain’t your granddaddy’s Lady Tigers and the first half showed that. Latexo used three-pointers from Kursten Catoe, Jordan Davenport and Baylee Granberry along with a two from Gracie Zalesky to forge an 11-9 lead after one period of play.

Lovelady kept it close with six points from Kaiden LeMaire and three from Emily McClure in the first quarter and took the lead in the second quarter as McClure put up seven points and Hannah Burleson added four.

Latexo’s Gracie Zalesky dropped in two from behind the arc for six points and Cinderella Rice scored two as the first half came to an end with the score 20-19, Lovelady. 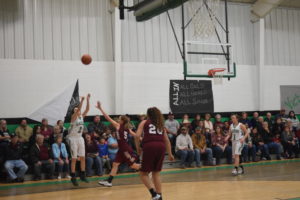 As the third quarter got underway, however, the Latexo shooting turned cold. Rice netted six and Randee Granberry had two for the Lady Tigers, but that was it in the quarter.

Meanwhile, the Lady Lions got seven points from LeMaire on two, 3-pointers and a free throw. Madelyn James found the scoring column with four and McClure added three. Jala Rollo and Sydney Shoemaker both dropped in two as Lovelady surged to a 38-27 lead at the end of three.

Try as they might, Latexo could not overcome the 11 point deficit in the fourth quarter. B. Granberry and Kelsey Patterson both went for five in the final frame while R. Granberry and Zalesky added two apiece to close out the Lady Tigers’ scoring.

McClure helped keep the Tigers at bay as she scored six in the fourth. Burleson added four free throws, Shoemaker had two and Rollo chipped in one to help give the Lady Lions the 51-41 win.

For the game, Latexo was led by Gracie Zalesky with 10 points. Baylee Granberry and Cinderella Rice both had eight, Kelsey Patterson dropped in five and Randee Granberry added four. Kursten Catoe and Jordan Davenport both scored three to round out the Lady Tigers’ scoring.

The Lady Lions were paced by Emily McClure with a game-high 19 points. Kaiden LeMaire went for 13, Hannah Burleson netted eight, both Madelyn James and Sydney Shoemaker scored four while Jala Rollo added three to account for the Lovelady point production.