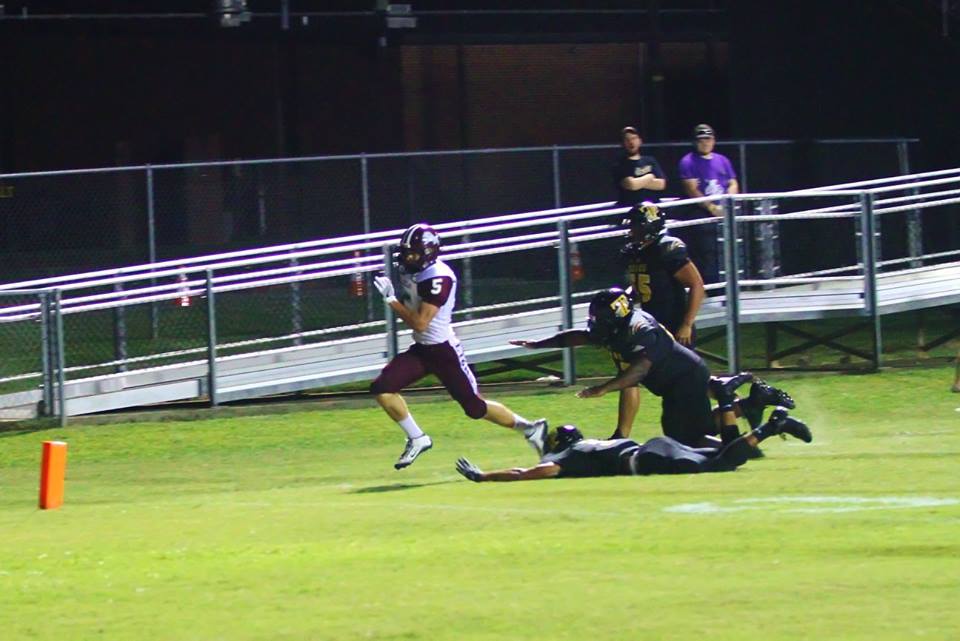 TIMPSON – The Lovelady Lions hit the road for a game against the Timpson Bears in their last non-district contest of the season and returned home with their regular season winning streak intact after a 27-0 shutout of their hosts.

Lovelady came into the game with a 3-0 record while Timpson had a 2-1 mark under AD/Coach Kerry Therwanger. Therwanger had held the same position in Lovelady for the past 13 years until he resigned in the spring to take the Timpson job.

“It was almost like a homecoming game,” Lovelady AD/Head Coach Jon Lowery said. “It was a very em 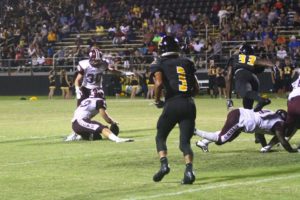 Aside from the bittersweet reunion between the Lions and Therwanger, Coach Lowry commented, “For the last two years – and there’s no reason Timpson would consider us a rival – in the games we’ve played against them, (former All-State Lovelady RB) Emanual Williams broke his collar bone and was out for district (in 2014). Last year in Lovelady, Timpson played us tougher than any other opponent in the first 10 games. It was a knockdown, drag-out fight. I can’t tell you why, but when our kids and their kids play, it’s a very physical game. Friday night, there were some hard hits passed throughout the game. Timpson has been a good matchup for us even before Coach Therwanger went over there. There was just a little bit extra added last week.”

Ethan Campbell scored the game’s first points on a 21-yard run. The Lovelady coach said the play was designed to go inside but when Campbell saw his path was cut off, he bounced it to the outside, broke several tackles and found the end zone.

Later in the quarter, Campbell sustained an injury on defense which sidelined him for the remainder of the game. As a result, the bulk of the Lions’ ground attack fell squarely on the shoulders of Tim Johnson. The Lovelady sophomore responded with runs of 40 and 30 yards as well as Lovelady’s second TD of the quarter which pushed the lead out to 14-0.

“We got inside the 10 yard line two more times in the second quarter, but we had to settle for field goals. Devon Hammock stepped up and nailed two field goals 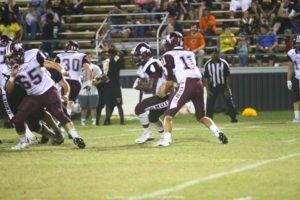 for us and was perfect on his extra points. It was good he got some extra work kicking the ball,” Lowery said.

Hammock also assumed the punting duties against Timpson. According to the coach, “Jay Thomas Robinson has been punting for us, but he didn’t play in this game, so Devon stepped up and hit some punts that kept Timpson pinned down. That was one of the key points in the game a lot of people may overlook. Our coverage was outstanding, and because of that, they had a long field to contend with.”

“Devon was our kicker last year as well,” Lowery added. “His confidence is really high and I feel if we get the ball inside the 25, he is more than capable of making it. Blake Johnson is our deep snapper and Hunter Murray is our holder. I feel like if those guys can get the ball on the tee, and the line gives him the necessary protection, Devon can knock it through. We’re very fortunate to have that. A lot of teams, when they get inside the red zone and have a fourth and 15, they feel like they are obligated to go for it. We don’t have to do that. We’re going to send our kicking team out there and hopefully put three points on the board. It’s a luxury to half at this level.”

Lee Holsey scored the game’s final points on an option style play. The Lovelady QB sprinted down the line and when the Timpson defenders went towards the running back, Holsey kept the ball and scampered into the end zone for the score.

Holsey also was asked to perform double duty for the number eight ranked Lions. “When Etha 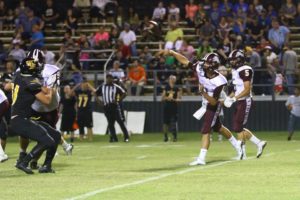 n (Campbell) couldn’t go, we put Lee in the secondary and he got an interception for us in the second quarter,” Lowery said.

In regard to the defense, Lowery commented, “Our guys on the defensive front, led by defensive ends Brett Huester and Mason Phillips, they dealt nothing but pure misery to the Timpson quarterback and running backs all night long. They kept them in long yardage situations throughout the game and didn’t allow them to establish any rhythm. Now, they weren’t the only ones – it was a team effort – but they spearheaded the attack.”

Lovelady is off this week and will return to action on Oct. 7 for a Homecoming Game against the West Sabine Tigers. The kickoff is scheduled for 7:30 p.m. 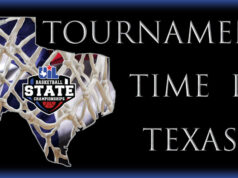 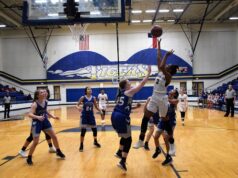 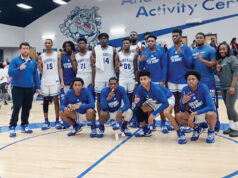