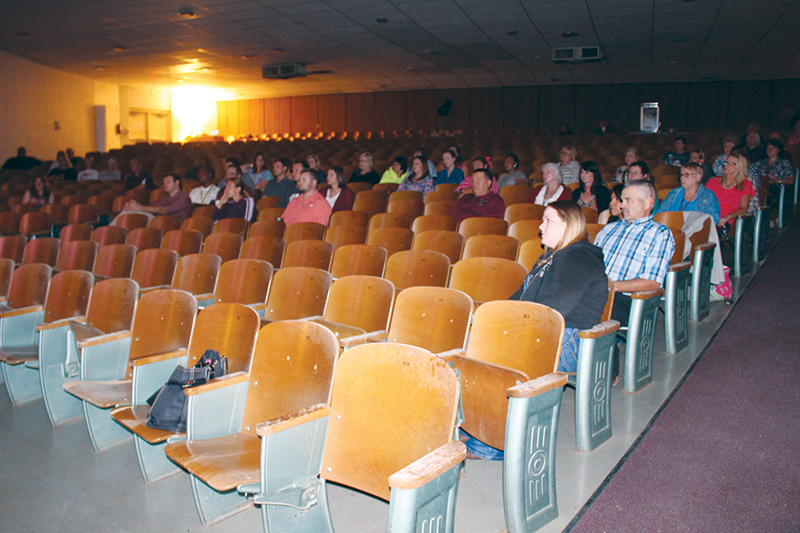 GRAPELAND – Teachers and staff members in any school are mandated reporters of suspected child abuse. It’s the law.

In order to accomplish that task with the degree of accuracy so crucial in suspected abuse cases, the law also mandates teachers and staff members undergo specific training on the issue.

Houston County Sheriff’s Office Lead Detective Bill Ruland was the guest speaker for the event. Following a brief video presentation that jerked the heartstrings, Ruland addressed the teachers with the importance of their task.

As a lead investigator for the sheriff’s office, Ruland is intimately acquainted with the ugly side people often demonstrate – and the critical need to maintain proper evidentiary and testimonial processes.

“These teachers are with the children far more than their own parents most of the time. These kids are here at least 40 hours per week. Sometimes more,” he said.

“More than other people, they might notice some kind of abuse. It’s really important that the school teachers and administration are able to recognize abuse, whether it’s physical or mental or any kind of abuse,” Ruland said.

The assembled teachers agreed. “We can recognize this if we have students in a potentially abusive situation,” Kay Hamil spoke for the group. Hamil teaches Intervention, her class emphasis reading, math and dyslexia.

Elementary School Principal Don Jackson led an earlier class for the instructors. “The training we had this morning was about building relationships with students.

“Basically, one of the things I spoke to our staff about was don’t just look, see. A lot of times, we are really, really busy,” he continued.

“I think, as educators, we deal with so much. The pace is fact. We have curriculum concerns, content of our lessons – that’s a concern. Accountability is a concern, the list is long.

“Really, though, the biggest concern has to be the child. What they look like every day when they walk in our class is very important.

“There was a song once that said ‘It’s written all over my face.’ Their circumstances, their relations, their struggles … it’s all written on their faces,” Jackson said.

“So what I said this morning, ‘Don’t just look at them. See them,’” he stressed. “Today,  Kalin Center is coming in to affirm what we’ve already begun.”

“In Grapeland, we have a variety of children. We have some that are wealthy, some from poverty, some from middle class families. We have to make sure we see these children, where they are at, and bring them where they need to be,” he said.

“Prevention and intervention are important. The sooner you get to the child, the better. Problems only grow,” he said.

If teachers notice any of the warning indicators, Jackson said, a conversation ensues. “We have to talk to the child without alarming them.

“We must never put words in their mouths, we put ourselves in a position to listen. They can easily just repeat what you said, just listen,” he emphasized. “You are not probing. You are there to show comfort and concern. If they open up, you allow that. When they open up to the teacher, there are steps we take from there.

“We bring in trained professionals to help with those problems,” Jackson said.

“Every child needs a champion. We want to encourage every school, every teacher to be that one person a child needs. Research says everyone needs at least one person to help them be successful,” he said. 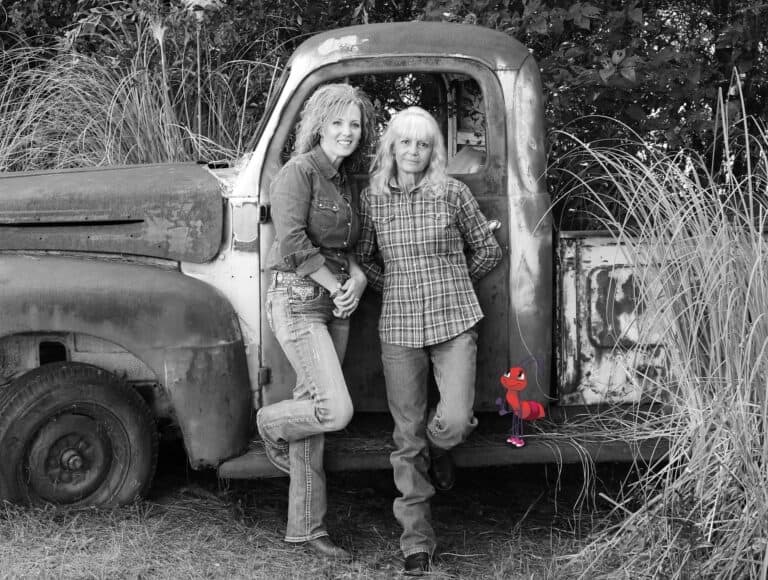 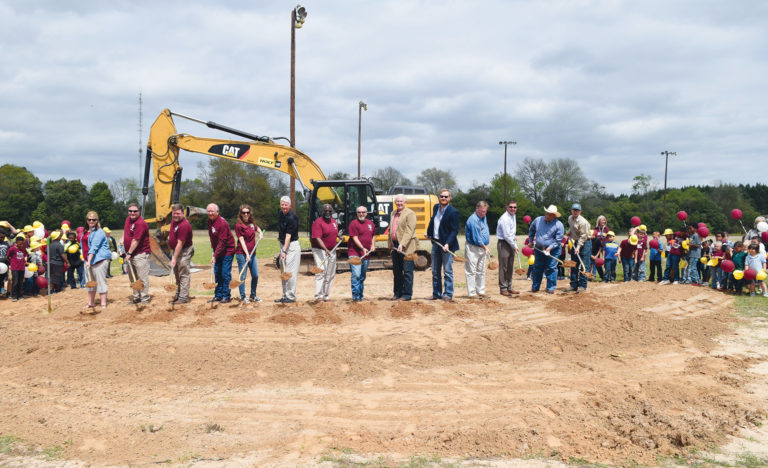 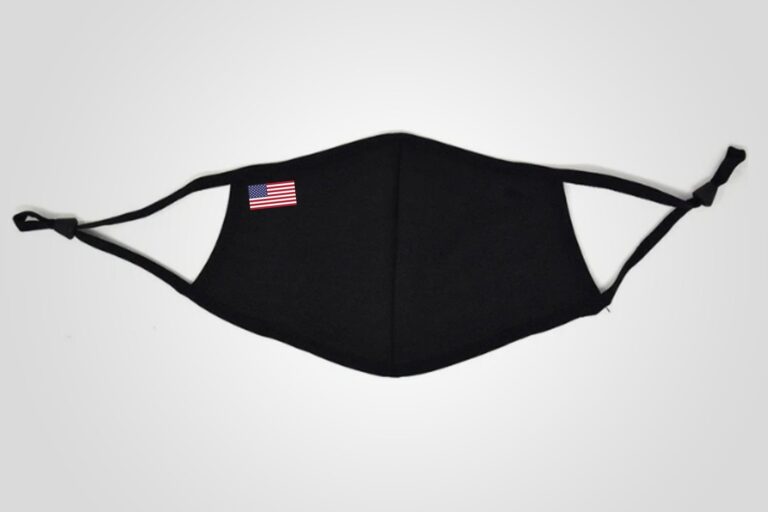 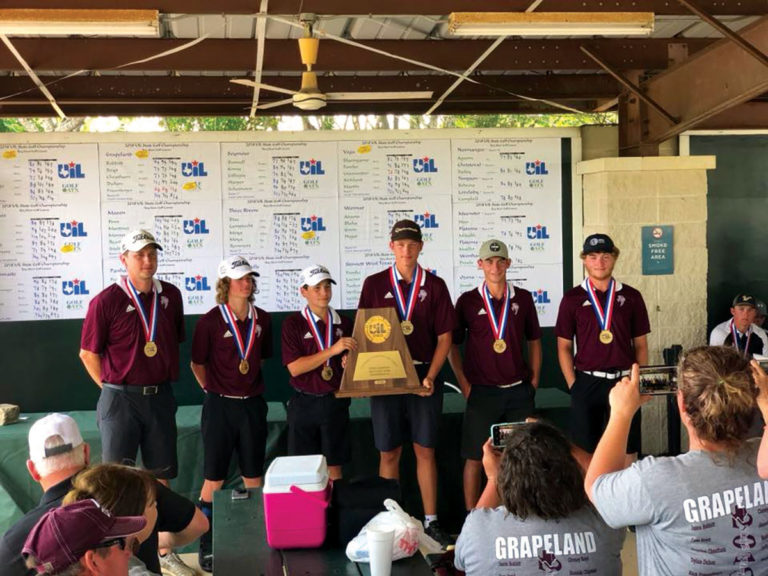 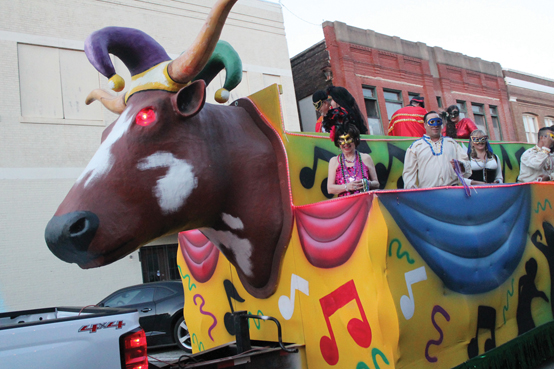