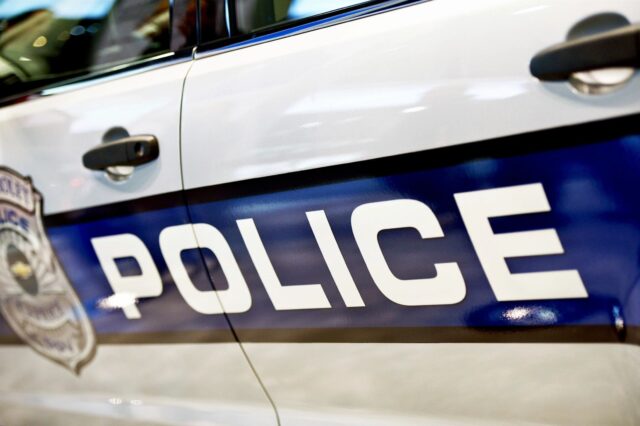 CROCKETT – The Crockett Police Department attempted to pull over a Hyundai sedan about 1:35 a.m. of July 26 on Loop 304 near North 4th Street but the driver of the vehicle did not immediately stop.

When the driver eventually stopped on Patterson Avenue, the officer learned the car had been reported stolen in Houston in July of 2021.

Ronald Dewayne Dickinson, 50, from Crockett, was placed under arrest on the scene. Dickinson was taken to Houston County Jail and charged with unauthorized use of a vehicle. His bond was set at $1,000.