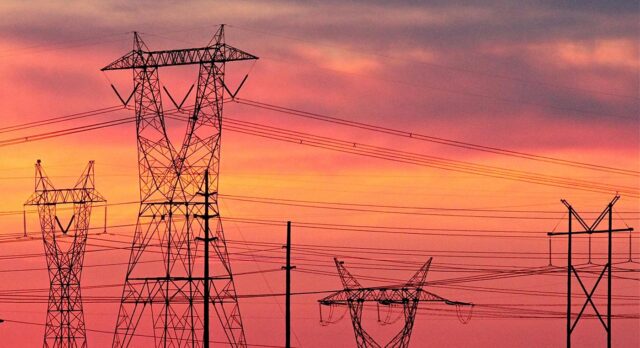 EAST TEXAS – The Electric Reliability Council of Texas (ERCOT) again warned Texans to try and conserve energy as they faced possible rolling blackouts across the state. ERCOT went so far as to release a press release Monday July 11 asking consumers and businesses to conserve as much as possible during peak hours.

The triple digit temperatures have caused a surge in electricity demands as air conditioners run more in order to keep the blistering heat away.

Rolling blackouts are when power is cut to certain parts of the electricity grid to enable the entire grid to keep functioning. The blackouts, if implemented, would affect certain areas at a time, with varying duration, and generally do not affect hospitals and first responders.

Since our weather can be harsh in both summer and winter, and to anticipate any blackouts in our area, it’s always a good idea to be prepared. Making sure you have water, food and medicine are always the top priority. Pets, children and the elderly or more vulnerable should not be forgotten either.

The good news is, so far, the grid is holding and there have been no rolling blackouts.

Kathi Calvert is the Executive Director of the Houston County Electric Cooperative (HCEC). She said the load on the power grid so far has not peaked as high as expected.

“We as electric utilities are breathing a sigh of relief,” Culvert said. “The load did not peak as high as predicted, and we did have some wind generation come through to help balance us out through the peak hours.”

The HCEC noticed the hotter season causing higher electricity usage going back to May with more extreme heat than usual.

We still face two more months of this hot summer, and it’s too soon to let our guards down when it comes to cutting back on electricity. Checking the thermostat is the biggest way to reduce electricity use.

“The big thing everyone can do is turn up their thermostat to 75 degrees,” Calvert said. “Trying to keep your house at 70 or 68 degrees when it’s 105 outside is a tremendous strain on electric resources.”

Calvert says it’s not only what we use, but when we use it that can also make a difference.

“Also try to avoid using appliances during peak hours,” Culvert noted. “If you have dishes to wash or laundry to do, please do that early in the morning or after 8 o’clock in the evening. Turning off lights or ceiling fans when you’re not in a room; all of those little things add up and help us maintain a reliable electric grid.”