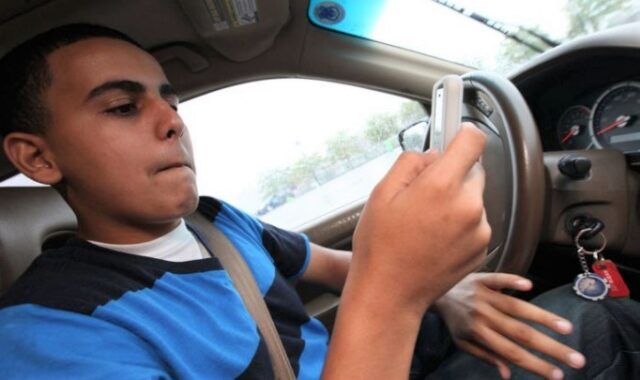 Keeping Our Teen Drivers Safe Should be Priority One

EAST TEXAS – Teen Driving Awareness Month is observed every year in January to spread awareness about teen driving and the risks associated with it. The Centers for Disease Control and Prevention (CDC) reports that every day, six teenagers between the ages of 16 and 19 die in car crashes. This equates to 2,100 teenagers dying every year. We can certainly play our part in preventing such cases.

The age factor is critical in assessing the safety of your teen driver. Between the ages of 16-19, teens are three times more likely to die in a car accident than drivers aged 20 or older, and males are twice as likely as females to be involved in crashes.

Although teens in this age group are typically coming right out their driving education and lessons, the novelty of driving impacts their safety. Teens are reported to underestimate dangerous situations. They also tend to speed more than older drivers and allow less room between cars. Combined with the fact that teens have the lowest rates of seat belt use among all drivers, it is clear to see why this disturbing data exists.

Now, with the imagery clearly in front of us, and some unfortunate events happening in the past, some social works organizations took the initiative to organize awareness campaigns highlighting the importance of safe driving and imposing a few strict measures to safeguard the lives of our teenage kids and others around them. Among the initiatives taken were Teen Driving Awareness Day, Teen Driving Awareness Week, and now, stressing the need to do more in this regard, we have an entire month dedicated to the issue, emphasizing the importance of the role of parents or guardians in the lives of their children.

Parental involvement has been named by the CDC as the most pivotal and important components in keeping teens safe on the road. Below are a few basic rules of driving that should be regularly emphasized to teen drivers:

Although the situation has gotten better over the years there is still room for improvement. The lives that are lost in these accidents are not recoverable. Our young people are irreplaceable and everything that can be done should be done to protect their lives. January’s observation of Teen Driving Awareness Month is a valuable tool to help foster positive change.