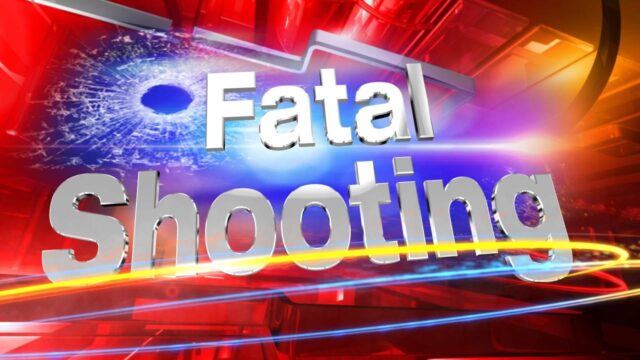 PALESTINE – One of the victims from the Monday night shooting has died overnight in a Palestine Hospital.

Just after 6 p.m. on Monday, Nov. 16, officers from the Palestine Police Department responded to a reported vehicle accident on M.L.K. Blvd. at Upper Lake Rd. Officers arrived and found a white S.U.V. had left the roadway and struck a tree.

Once the occupants of the vehicle were removed from the vehicle, they were found both found to have apparent gunshot wounds. Both of the victims were transported to the ER by Palestine Regional EMS.

Shortly after the report of the crash, PPD dispatch received a 911 call from a resident reporting hearing gunshots near the 2100 blk. of M.L.K. This location was approximately half a mile from the scene of the crash. The caller reported that after hearing the shots, they witnessed a male subject fleeing the area on foot.

One of the victims, identified as Justice Harris, 25, of Baton Rouge, La., was later pronounced dead at the hospital. Anderson County Pct. 4 JP James Westley has ordered an autopsy.

The surviving victim has been treated and released from the hospital.

“Based on what we know now, this is an isolated incident.” PPD Chief Mark Harcrow said. “We do have reason to believe that the suspect was known to the victims.”